I’ve had more than 20 bosses in my career. I worked well with nearly all of them. Most of them were surprisingly average—even forgettable. 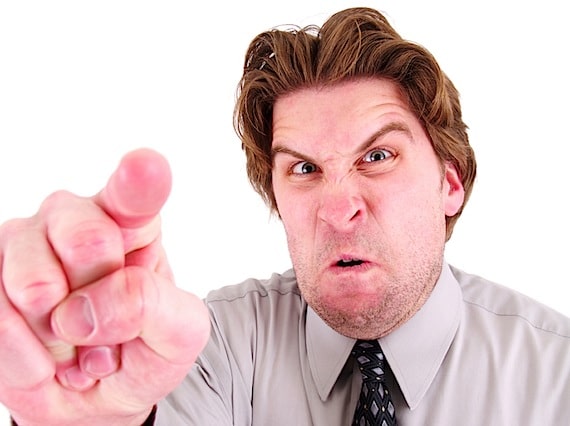 One was brilliant and became a role model. He took responsibility when things went badly. He gave others credit when things went well. He exuded integrity and is still a dear friend. But he was the exception.

One boss was malignantly incompetent. He couldn’t do anything right. I dreaded every meeting I ever had with him. He was a nice guy but burned up and checked out. I think he retired mentally about two years before the company let his body go. I was honestly embarrassed to tell anyone I worked for him.

Two others were downright sinister if not evil. They could be kind and charming one minute and then, an hour later, mean, paranoid, and vindictive. Though I tried hard to stay out of the line-of-fire, they both skewered me on a few occasions. I still have the scars in my psyche.

Regardless, I learned from them all. Reality is that you usually don’t get to chose your boss. Sure, you can always quit. But most bosses aren’t so bad that you would actually leave the company. They are more like a low-grade headache. You learn to live with them. Besides, if you quit, you’ll miss some really great lessons—lessons that will help you be a better boss to those you lead.

Here are twenty random things I have learned from my bosses. Most of the best lessons came from the worst bosses.

Question: What are some things you’ve learned from your bosses?
Disclosure of Material Connection: Some of the links in the post above are “affiliate links.” This means if you click on the link and purchase the item, I will receive an affiliate commission. Regardless, I only recommend products or services I use personally and believe will add value to my readers. I am disclosing this in accordance with the Federal Trade Commission’s 16 CFR, Part 255: “Guides Concerning the Use of Endorsements and Testimonials in Advertising.