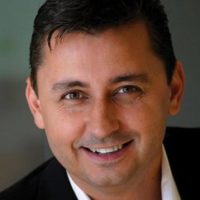 Is execution more difficult than strategy? Nine out of ten business leaders say “yes.” If you are a leader with operational or production responsibility, you may feel an even higher sense of frustration when it comes to execution.

In the early 2000s, a group of us at Franklin Covey began working on the methodology known as The 4 Disciplines of Execution (4DX). Currently, the book by the same name is the most read book in the world on the topic of strategy execution and over 3,000 organizations and 200,000 teams are formally running 4DX. 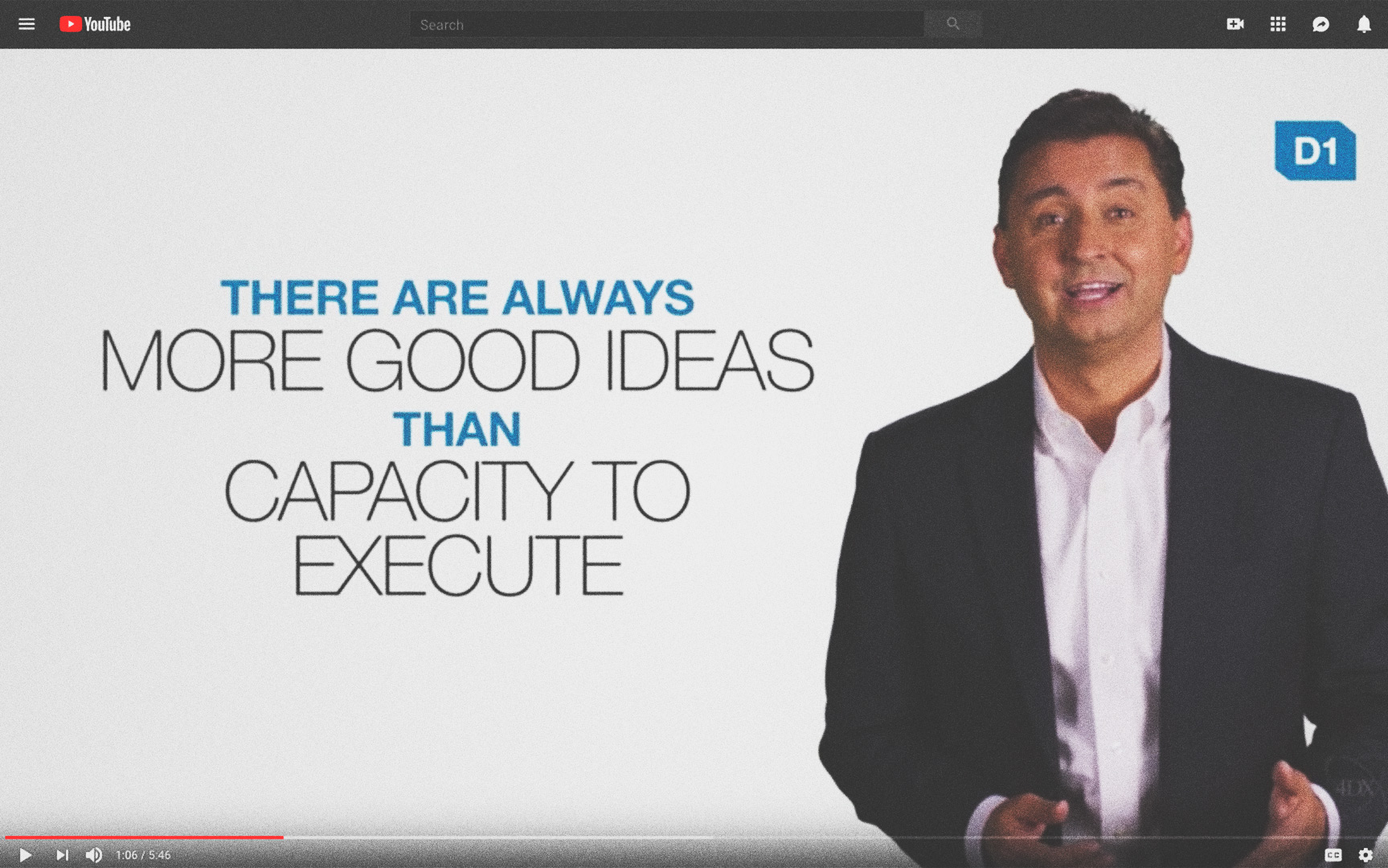 Recently, we made an interesting finding. In our case studies, we kept seeing the biggest financial gains from implementing 4DX in the areas that could best be described as operations and production environments. The 4DX methodology has been successfully used in every type of industry, but it was these operational leaders who were having the greatest success.

We didn’t have a good explanation for this. Were these leaders using the 4DX approach in a different way than leaders in other industries? Did prior experience in continuous improvement efforts like Lean or 6 Sigma make them better implementers of the approach? Where there just bigger gains to be had? There was some evidence to support all these possibilities, but the more we talked to these operational leaders the more we noticed a pattern. It seemed all their stories and insights kept revolving around the same three challenges. These challenges were in producing results that required:

Regardless of whether these leaders were trying to improve cost, quality, production, or safety, they had to overcome these same three challenges. While these challenges are not unique to operational leaders, they are extraordinarily significant in the operational environment. In this article, we will share the stories and advice from top operational leaders who have utilized 4DX to address these challenges and produce results measured in millions and even billions of dollars. The specific names of the companies and their leaders that utilized 4DX are not disclosed to protect confidentiality.

1. Produce a result that requires the effort of many people

Getting a small team to focus and work on a new strategy is difficult. Moving a large team, a division, or even an entire organization to work on a new strategy can seem impossible. Almost without exception, the leaders we interviewed discussed this issue and applied 4DX to those results that required the efforts of a large number of people.

When Steve, vice president of manufacturing operations at a leading manufacturer of railroad equipment, improved cycle-count accuracy from 80% to 98%, it required the work of hundreds of people across multiple sites—each making and keeping small commitments. These commitments included activities like cycle-counting different items every week, creating new storage areas, and making signage where none had existed. The accumulation of these small activities by hundreds of people had an impact measured in millions of dollars in inventory and cost savings.

The idea of big results from small activities is a recurring theme. Casey, vice president of production at the North American oil producer that saved over a billion dollars by increasing plant availability from 72% to 100% while cutting costs by over 22%, says,
“In our results, you don’t see these big elephant projects to save costs. It’s these small things that the operators and maintenance teams come up with. That’s what’s driven our costs down. Everybody on the team found those one or two little things that they could do to reduce costs. It’s just that one little thing every week.”

Steve, plant manager at a large agricultural-equipment manufacturing facility, said, “One of the most powerful things was the $50,000 to $100,000 projects that just kept popping out of the woodwork, and the next thing you know—all of these small projects add up to $2 million, $5 million, $10 million. It became more about a bunch of small projects—generating people’s ideas—getting their engagement. It ended up saving us millions and millions of dollars.”

Although, we never suggested that our clients apply 4DX to their critical work processes—that is what they continue to do. According to Steve, plant manager, “Entropy is in every process. Every process you have, if you aren’t paying attention to it, is decaying. If you don’t pay attention to it long enough, it decays to the point where it completely breaks down.”

Mike, a global director of process improvement at a Fortune 500 supplier of paint products that improved first run compliance on complex paint formulas by 75%, pointed out that they had the processes in place, but as the pressure of daily, urgent activities intensified, process adherence slipped. Mike explained, “When people are stretched, they tend to take shortcuts, and they don’t follow process. What 4DX gave us was a mechanism to say we’re going to make sure we get these people to find the time to focus on the important stuff. It wasn’t lack of know-how. It’s that we weren’t able to allocate a significant amount of resources and time to get it done.”

In the case above, Mike and his organization were clear on a strategic path (they had the formal process right). The challenge was executing the process. 4DX gave them a method for maintaining focus on the most critical parts of their process and resulted in some of their largest gains.

4DX gave them a method for maintaining focus on the most critical parts of their process and resulted in some of their largest gains.Chris McChesney

3. Produce a result that requires alignment across different functions

Almost all operations and production outcomes require coordinated efforts across different teams. This is even more difficult when those outcomes are strategic (outside the normal, day-to-day operation). Again, although folks at Franklin Covey don’t spend a lot of time talking about cross-functional cooperation with our clients implementing 4DX, it is almost always cited as one of the biggest benefits of running the process.

Colin, shift team lead at the North American oil producer, said, “4DX has really aligned our teams. We had trouble at times with just one crew alone getting on the same page. One thing that 4DX has done is actually align four crews together. I think it’s the first time we’ve actually got the four crews to agree on something.”

One of the challenges of cross-functional alignment is keeping everyone tethered to the same outcome. The other equally daunting challenge is managing the handoff as work moves from group to group and tends to fall through the cracks. This issue was raised by almost every manufacturing leader we spoke with.

We first observed that “work falling through the cracks” working with the top 50 developers of one of the largest military contracts in US history. We taught these developers the concepts behind 4DX and they immediately began building lead measures around critical handoff points between groups in their processes. We were shocked at the improvement in productivity. 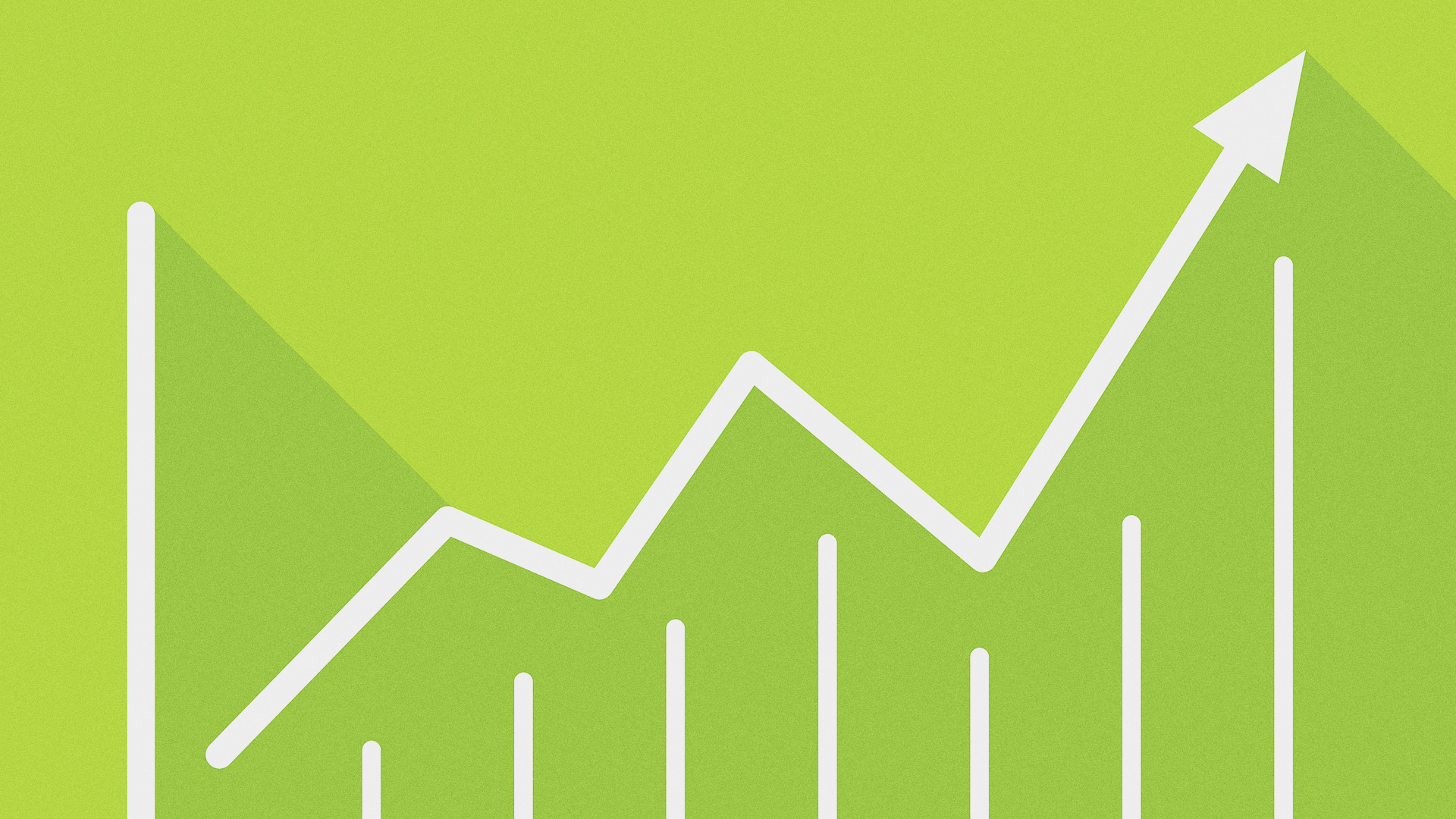 We had always known that 4DX was rooted in accountability, but the impact 4DX has on engagement snuck up on us. When working with Lean Six Sigma teams at large carpet manufacturer we noticed a big jump in employee engagement. This jump in engagement happened when the teams recognized they were winning.

Two months later, we saw the same jump in engagement at a bottling plant in Michigan, where union employees were skipping their lunch breaks because they were competing to accomplish team goals with the other shifts. We started to see it everywhere, but it is important to note that the jump in engagement didn’t happen immediately after we launched the process. This is a big idea: The jump in engagement came when the teams began making progress towards their wildly important goals.

Of all of the insights that came from interviewing production, and operations leaders, this quote from Steve, vice president of manufacturing operations at a leading manufacturer of railroad freight equipment, was our favorite: “Before 4DX, employees came to work, did their jobs, and then they went home. They could care less about anything else. They were walking by trash on the floor, they were walking by broken machines leaking oil, and they went home. Now, they really care! They are passionate about it—they own it. They took ownership through the 4DX process, and you see it in all of our team members. That’s what’s been really rewarding. We see that people care about it now.”