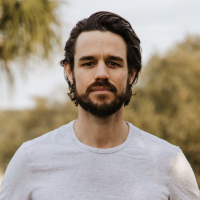 by Matt Ragland
Read 0 words in 00:00 minutes.
This is a guest post by Matt Ragland. He is a writer who explores the motivations behind our choices and how people prioritize what is really important to them. You can read more from him on his blog and then follow him on Twitter.

When I was in college, I cared about what people thought of me. Too much. It affected how I dressed, spoke, ate, exercised, and what classes I took. I rearranged my life to make others happy, and went with the ebbs and flows of their opinions. I didn’t serve my true self, or the calling that was inside me. 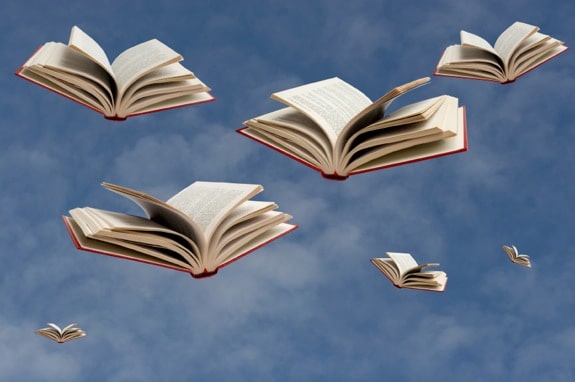 Then I heard a story that changed me.

Once, there was a community of wise monks who lived in the desert. One day, a man arrived at the monastery, asking if he could stay and learn wisdom from the monks. The old abbot came out and greeted the traveler, then asked why he had come.

The man answered, “I want to be wise, but I only have the weekend.”

The abbot smiled, because many men hoped for the wisdom which had taken him a lifetime to accumulate. He replied, “To begin, go to the graveyard and spend the day cursing the dead. Tell them they lived useless lives, and the world is better off without them.”

The man thought this was strange, but he did as he was asked. The next day, the abbot asked the traveler, “So, what did the dead say?” The man replied, “Nothing, they’re all dead!”

The abbot told him, “Today, go to the graveyard and spend all day praising the dead! Shower them with blessings, exhort them, and speak of the many ways society has benefited from their life’s work.”

Now the man was thoroughly bewildered, but he did as he was asked. The next day, the abbot asked the traveler, “So, what did the dead say?”

The man replied, “Nothing! They’re all dead! And I have to leave today!” The wise old abbot looked at him and said,

“What wise men they must be, to not be swayed by either the empty blessings or angry curses of other people. They must know true happiness.”

I remember sitting in a tent, listening to that story. I had heard before that I shouldn’t allow the opinions of others sway me, and to be true to myself. But this was different, and I heard the advice in a new, compelling way.

Ever since then, I have been fascinated with stories. What makes them so important to our shared culture and experience? How can they be used to change us?

Here are five elements that you will help you tell more powerful stories:

Our stories define us.

How do we tell stories (including our own) that allow people to develop their life story, and be unafraid of what defines them? People will not align with what is a lie. The authenticity you show as a person or a company will have a major influence on your success.

With the power of social media, this is the new direction of business and relationships. People connect with other people. It’s no coincidence that people and companies who tell powerful stories are the ones who have the most passionate tribes. We desire to be known, and to know others.

It’s time to think about what story you are telling.

Questions: What are other important elements to a story? Do you think this is important for people and businesses who want to change? You can leave a comment by clicking here.
Disclosure of Material Connection: Some of the links in the post above are “affiliate links.” This means if you click on the link and purchase the item, I will receive an affiliate commission. Regardless, I only recommend products or services I use personally and believe will add value to my readers. I am disclosing this in accordance with the Federal Trade Commission’s 16 CFR, Part 255: “Guides Concerning the Use of Endorsements and Testimonials in Advertising.