Last week I did an interview with The Tennessean, our local paper here in Nashville, about my use of Twitter. Naomi Snyder, the reporter, asked me to respond to a few of the common objections people have to using Twitter. 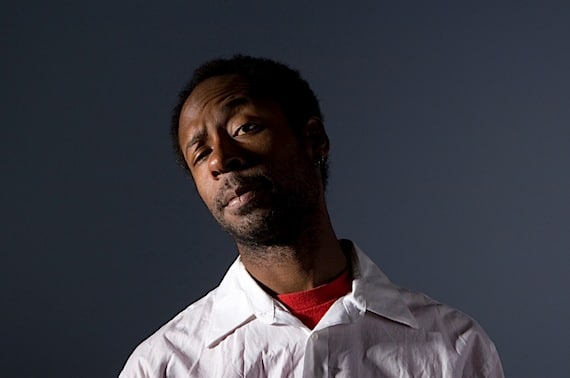 After the interview, I realized that there actually are a finite number of objections. I have heard most of them. If you use Twitter, you probably have, too.

Regardless, the first thing I did was “crowd source” my followers on Twitter. I had a list of five objections before I did this. I honestly thought I had captured all of them, but I wanted to make sure. I Twittered this:

Surprisingly, I got seven more objections for a total of twelve.

I then created a poll in SurveyMonkey.com, blogged about it, and then asked my Twitter followers and blog readers to vote for the top three reasons their friends tell them they aren’t Twittering. More than 700 people took the poll.

Unfortunately, I somehow failed to include what I think is the number one thing that most of us hear from our friends. I have listed this one first, because I think it is probably the most prevalent. I have followed this with the other nine.

Question: If you are using Twitter, what are your answers to some of these questions? If you are not using Twitter, what other objections do you have?
Disclosure of Material Connection: Some of the links in the post above are “affiliate links.” This means if you click on the link and purchase the item, I will receive an affiliate commission. Regardless, I only recommend products or services I use personally and believe will add value to my readers. I am disclosing this in accordance with the Federal Trade Commission’s 16 CFR, Part 255: “Guides Concerning the Use of Endorsements and Testimonials in Advertising.