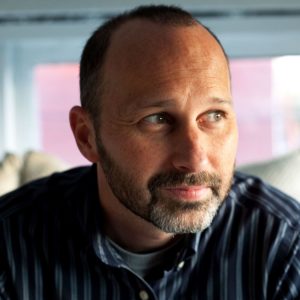 Marcus Brotherton is the New York Times bestselling author or coauthor of more than 25 books, including Shifty’s War, We Who Are Alive & Remain, A Company of Heroes, and Feast for Thieves. He is the recipient of a Christy Award for writing excellence and a Christopher Award for literature that “affirms the highest value of the human spirit.” 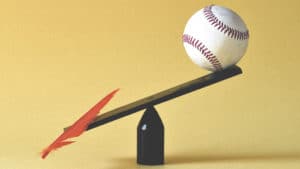 The road sign in my home state of Washington read: “Litter and it will hurt.” I didn’t think twice about it, but our guests from nearby Vancouver, British Columbia, mouthed the slogan out loud and could hardly believe their ears. They were traveling with us to a birthday party of a mutual friend. “Of all […] 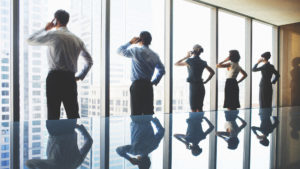 Lieutenant Norman Dike froze in the face of fire. Dike led Easy Company, 506th PIR, 101st Airborne, during the wintery attack on the Nazi-occupied town of Foy, part of the overall Battle of the Bulge during World War II. He was a replacement officer who’d allegedly been sent down from higher offices to receive some […] 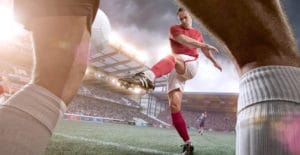 Few of us run races at the Olympics or score touchdowns in the NFL. But we all play a metaphorical sport in our professional and personal lives. Simply put: we want to succeed and thrive. To win, we must set big goals and work toward effective and influential results. Problems seldom arise from our goal-setting […]