by Michael Hyatt
Read 0 words in 00:00 minutes.
This is part of the Thomas Nelson Way Series, an in-house curriculum for new employees. It is intended to be a “quick reference” for the things that are important to us. You can click here to see the introduction to the series and our thinking behind it.
If we are to achieve a richer culture, rich in contrasting values, we must recognize the whole gamut of human potentialities, and so weave a less arbitrary social fabric, one in which each diverse human gift will find a fitting place.
— Margaret Mead

Corporate culture is not something we usually think about. It’s kind of like water to a fish or air to a bird. It’s simply the environment we live in. 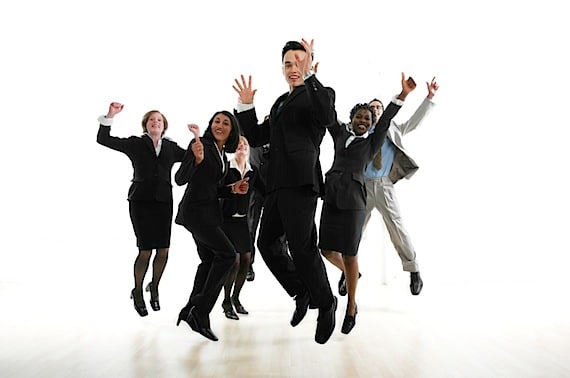 … the predominating attitudes, values, and behaviors that characterize the functioning of a group or organization.

In this sense, culture is inescapable. You can’t not have a culture. Every company has one. It is either healthy or unhealthy—or perhaps somewhere in between.

Maybe you’ve had the unfortunate experience of working in an unhealthy culture. I certainly have. What does it look like? Based on my experience, there are at least ten attributes. Unhealthy cultures:

Contrary to this, we want to develop a culture that is characterized by the following ten attributes:

Companies are generally not intentional about shaping or changing culture. At Thomas Nelson, we want it to be a priority. That begins by understanding what we are trying to create, committing to one another to manifest these attributes, and then calling out unhealthy behavior when we see it.