How do you feel when there’s a difficult conversation brewing at work that you won’t be able to duck? Unless you’re a sociopath, the answer is usually “not good.”

When conflict is brewing, so is the acid in your suddenly gurgly stomach. You are more prone to indigestion, gut pain, and poor bathroom outcomes. Your heart beats faster. Researchers from the University of Amsterdam found this stress produces “incident mild hypertension” with effects that can be measured for several days. Any natural tremors or nervous tics that you have get dialed up several notches.

It also hurts your sleep. Your rest is less restful, when you can get it. But mostly you toss and turn and agonize. The sleep deprivation is no small thing. Dr. Joyce Walsleben is the former director of Bellevue Hospital’s Sleep Disorder Center. “Mood and sleep use the same neurotransmitters,” she told the Atlantic. That makes it “very hard to tell if someone has sleep loss or depression.” Other nasty effects of short-term sleep deprivation include memory impairment, mood swings, dullness, fatigue, even hallucinations. Sleep time is the time when you recover from the stresses of life. Take that away and brain and body suffer a little more every day. 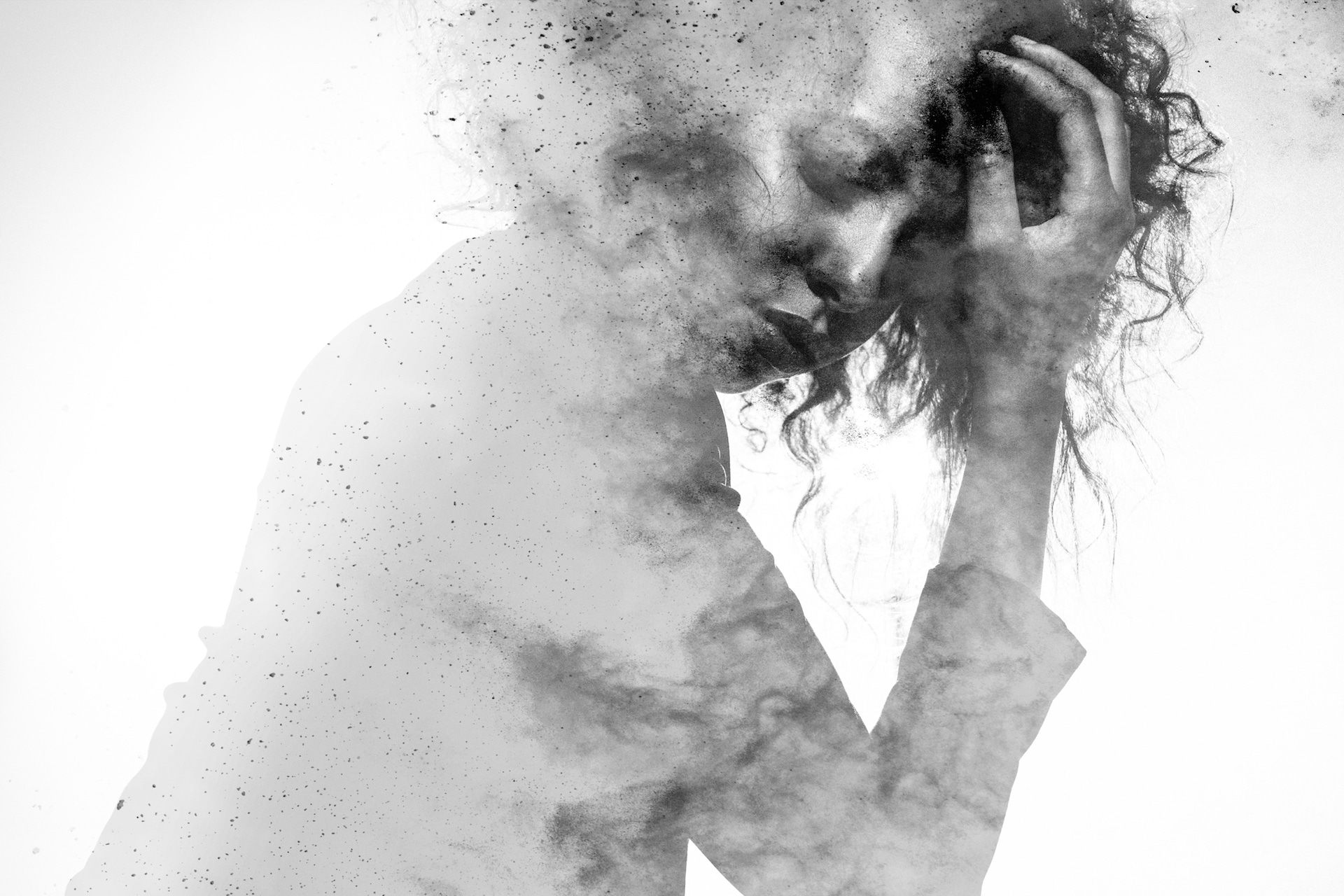 Many folks tackle the alertness problem by adding lots of caffeine, but it’s a poor substitute for sleep that can exacerbate those things that are already making you feel miserable—chiefly, your pulse rate, jitteriness, and digestive issues. And while caffeine can heighten your alertness for a brief time, if you try to extend that it only wears you down.

The rapper Eminem captures in a few deft words how many of us feel when a difficult conversation is almost here. The poor guy’s “palms are sweaty / knees weak / arms are heavy” and the queasiness has already produced unfortunate results “on his sweater already / mom’s spaghetti.”

Why are we so bad at this? The authors of the most popular book on this subject, Crucial Conversations, speculate that it’s because “we’re designed wrong.” “Countless generations of genetic shaping drive humans to handle crucial conversations with flying fists and fleet feet, not intelligent persuasion and gentle attentiveness,” they write.

Crucial Conversations offers up all kinds of suggestions for how to navigate these thorny conversations, many of which are worth following. But the sheer number of suggestions and strategies shows just how ingrained our fight-or-flight instincts are. Heated words have often led to heated actions. Our brains and bodies know and fear this, and the processes they use to cope take away from the control and concentration we need to reason together.

With all of this in mind, I have three suggestions about how to have these difficult conversations, starting with preparation. If you are going to have a difficult conversation at work, have it with yourself first. Try to figure out the information people are going to want and the objections they are going to raise. Commit at least some of it to paper or screen, so you have something to turn to if you clam up in the heat of the moment.

Next, don’t delay. The longer you put this off, the more it grinds on you. Spend as much time as you need preparing and no more. Schedule and have the conversation with your boss, colleague, client, or subordinate as soon as possible and get it over with.

Finally, stand down, soldier. Refuse to think of a single conversation in all-or-nothing terms. You might believe you have only “one shot / one opportunity” to get it right, but that’s rarely the case. Failure happens. So do second chances.

One final caveat: These “difficult conversation” tips do not apply neatly to firings or layoffs. That usually takes longer. There are legal and moral issues involved with terminations and, frankly, as a leader, you ought to sweat it.

But maybe that helps put the problem of most difficult conversations in the right perspective. You are saying these hard words for a reason. If you get better at getting the issues out now, you may be able to head off some awful consequences down the line.