If you want to understand how hard it can be to automate, consider the many attempts to replace cashiers with self-checkout systems.

To wit, CVS pharmacies were once lousy with self-checkout systems, which I personally tried to use, many times, to get out the door faster. Almost every time, some loud error sent me to the back of the queue instead. After a while, I gave up on these time-wasting devices. So did many other customers. In 2015, the company threw in the towel and removed them from most stores.

The problem with self-checkout systems isn’t simply that customers don’t like them and would prefer to deal with flesh-and-blood people. Rather, the rub is that automation can be really hard to get right. 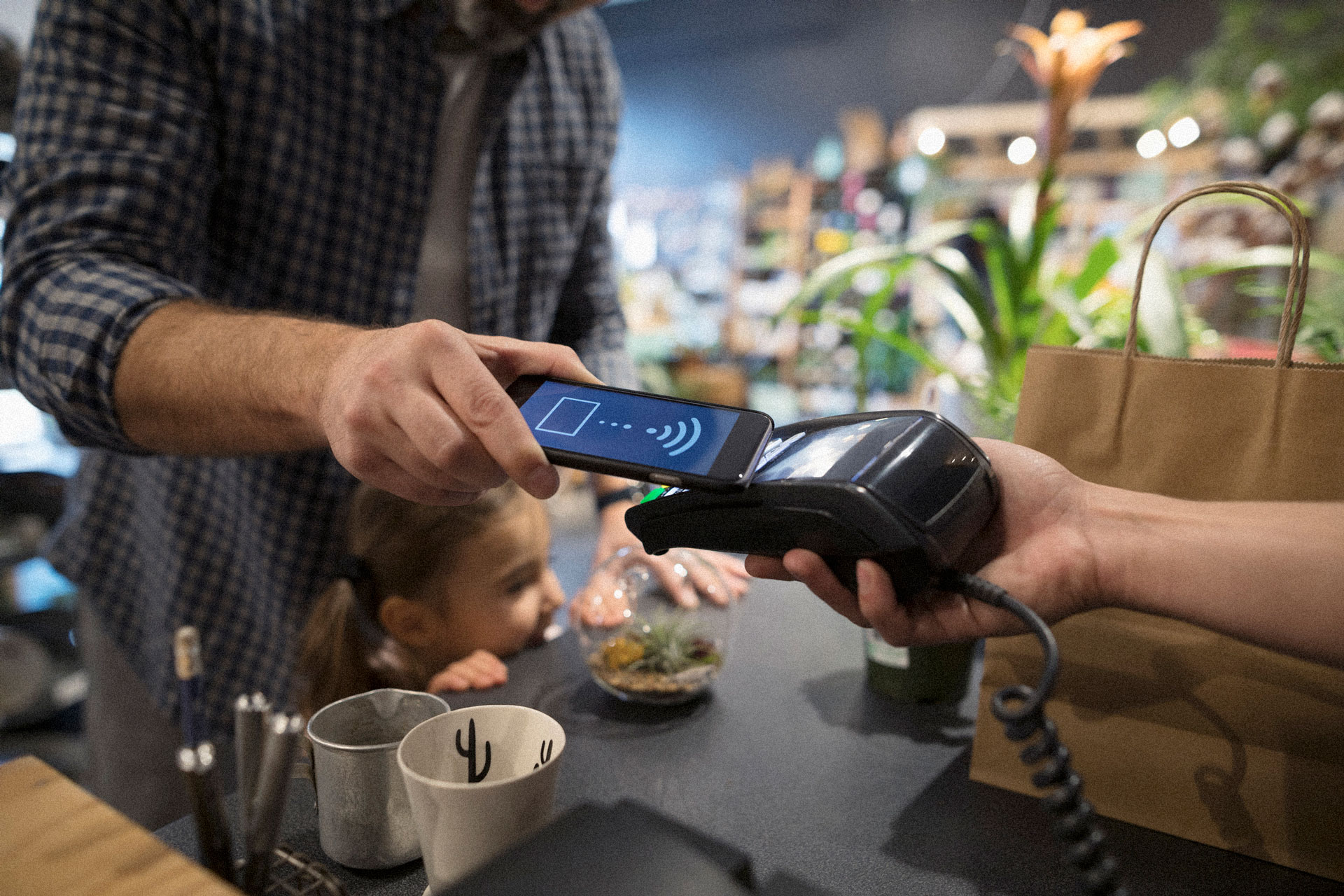 Tallying up products and their prices and charging for those products are surprisingly complex tasks. Machines can assist people greatly, but when things go wrong, people tend to find workarounds. (“Manager to aisle three!”) Machines simply spit out error messages for days and make people want to find another use for those cheap umbrellas.

Or consider the humble book slipcase. It’s not a complicated thing: simply cardboard arranged like a close-fitting box around most of the book. It’s a protective sleeve that can make books more durable and presentable. You might think it would be a no-brainer to package a huge number of books this way.

Yet slipcases continue to be rare—typically reserved only for special editions. Why? Slipcases are expensive because they usually have to be assembled by hand, whereas most of the processes that go into book production—from printing to binding to trimming—have been automated. 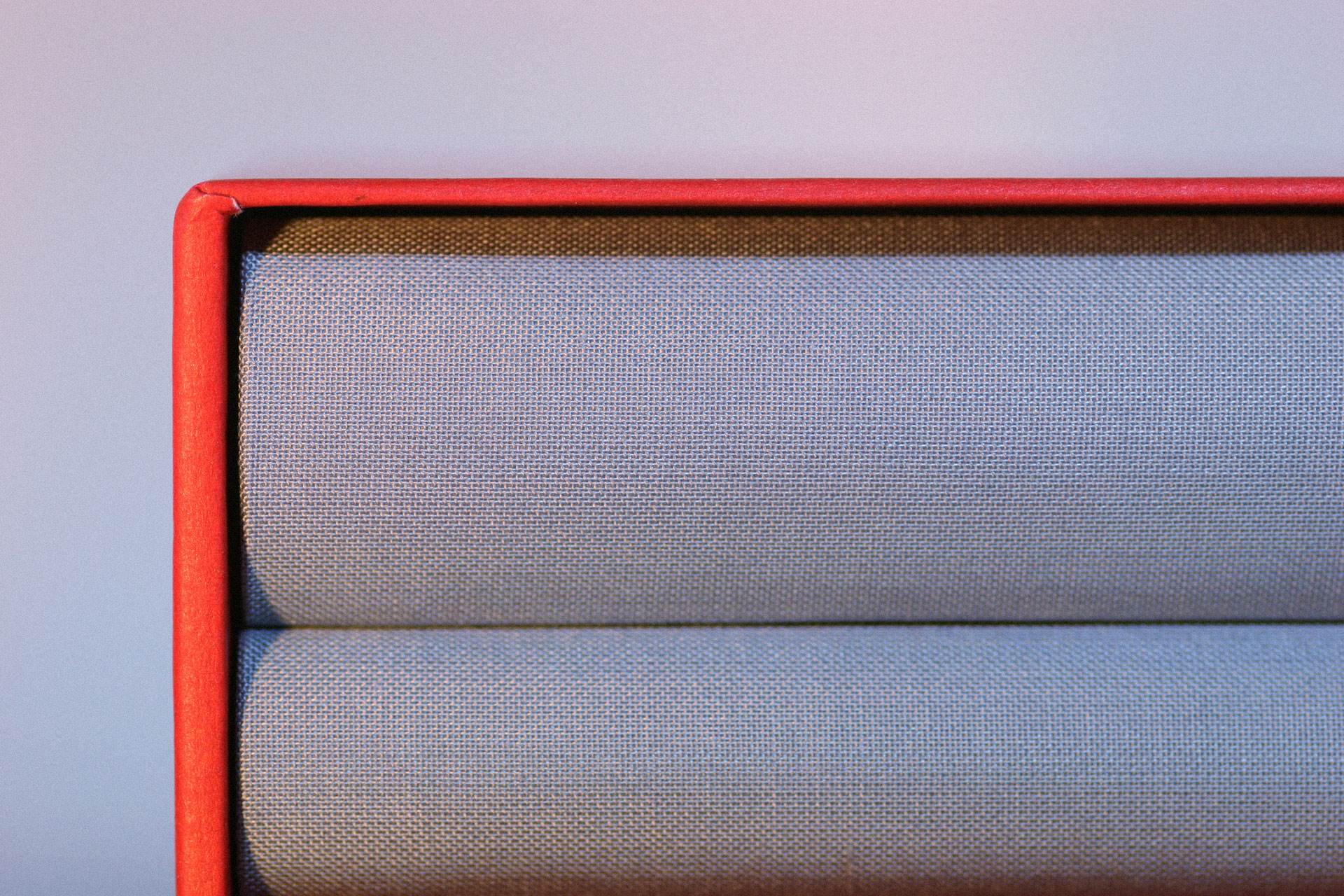 The reason why has to do with one major limitation of machine production. Machines are great for heavy lifting such as folding steel plates or gluing whole phonebooks together. They are not so great at manipulating fragile things. They’re lousy at stuffing decent burritos, for instance, or dealing with flimsy cardboard that has to be folded, glued or taped into place, fitted around a new book, and packed away.

If automation is so hard, why is there a whole genre of popular articles out there predicting that the machines are about ready to take over many of our jobs and render millions of workers redundant? Many futurists predict practically peopleless factories in the next decade or so, the takeover of fast food and other service jobs by robots, and fleets of unmanned taxis and self-driving long-haul trucks. How likely is that to come to pass?

Dan Hanson is an expert in automation with 20+ years of experience in the field. On the economics site Marginal Revolution last month, he poured cold water all over the idea that a fleet of long-haul automated trucks is just around the bend.

Hanson began his case for sanity in the automation debate by asking a great question: “I wonder how many of the people making predictions about the future of truck drivers have ever ridden with one to see what they do?” Then he explained the significance of that question. “Lots of jobs,” he wrote, “look simple or rote from a think tank or government office, but turn out to be quite complex when you dive into the details.”

Truckers, for example, “don’t just drive trucks.” They also secure loads, verify manifests, act as “agents” for their employer or contractor by dealing with the authorities, serve as “early warning systems” for mechanical problems, put up literal warnings in the form of road flares and reflective signs for other vehicles when the truck breaks down, and double as “security for the load” by sleeping in the cab on long hauls.

Most truckers, Hanson explained, “have real local knowledge that is not easily transferable. They know the quirks in the routes, they have relationships with customers, they learn how best to navigate certain areas” — and avoid the kinds of snags that machines would have no good way of avoiding.

Somewhere, over the rainbow

From all his years working in automation, Hanson wrote, “When you see how hard it is to simply digitize a paper process inside a single plant (often a multi-year project), you start to roll your eyes at ivory tower claims of entire industries being totally transformed by automation in a few years.”

And yet, Hanson and many others still work at automating processes for one very important reason: There’s productivity gold at the end of that rainbow.

In fact, when you think about it, there’s gold (e.g., productivity gains) at several points along that rainbow. Take automated checkout, for example. Even if we assume that they never get it quite right and that people shopping in brick-and-mortar stores never cotton to self-checkout machines, that doesn’t mean the attempt has been a flop. Far from it.

Remember, one of the reasons human checkers can compete so successfully with machine checkers is that much of the process has already been automated. Barcodes, scanners, and point-of-sale programs have made it so items don’t have to be individually tagged with prices. This has allowed an explosion in the number of SKUs many stores can carry and cut down much of the friction in adding up the items.

Before the latest wave of automation, the checker was more of a clerk, adding items as fast as she could punch the buttons. (And before the advent of cash registers, doing all of this on paper.)

Now, she’s more of a mini-manager, trading local color, making sure that what she’s seeing on her screen makes sense as it scans, fielding questions from customers about prices, accommodating requests for packaging, and finding solutions when the computer isn’t producing the right outcome.

By taking over many repetitive processes, automation has freed up employees to better manage the customer experience.Jeremy Lott

Critics often view automation as an intractable conflict: machines versus people. In some cases, that is indeed the case. But maybe, on the whole, we’re thinking of it exactly the wrong way and that’s leading us to ask the wrong questions. What would happen if the thing leaders asked from automation was not, “How many positions can we eliminate?” but rather, “How can we use this to free up our team to do their very best work?”