If you speak, write books, or blog, you will get criticism. It is inevitable. I have certainly had my share. I’d like to say that my skin has gotten thicker with age, but it hasn’t. Criticism still stings. 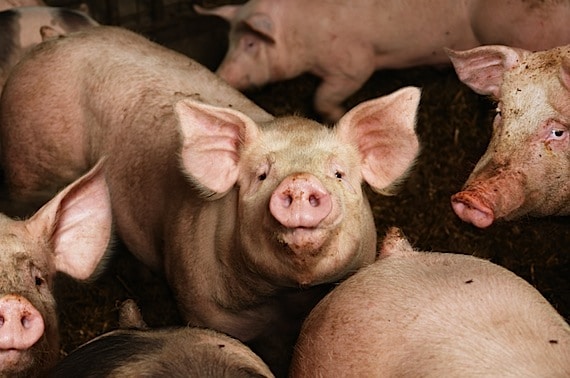 Recently, I was tempted to respond to a blogger who had attacked my company. As I was considering what to say, I heard a politician on the radio responding to an opponent who had called him a liar.

A wise friend once told me, ‘Don’t wrestle with pigs. You both get dirty and the pigs like it.’”

That was all I needed to hear. I dropped the issue and moved on.

Question: Have you had a recent pig wrestling experience?
Disclosure of Material Connection: Some of the links in the post above are “affiliate links.” This means if you click on the link and purchase the item, I will receive an affiliate commission. Regardless, I only recommend products or services I use personally and believe will add value to my readers. I am disclosing this in accordance with the Federal Trade Commission’s 16 CFR, Part 255: “Guides Concerning the Use of Endorsements and Testimonials in Advertising.