Sometimes you learn from positive role models. Often you learn from negative ones. This is one of the reasons I love to read history—you inevitably get both. 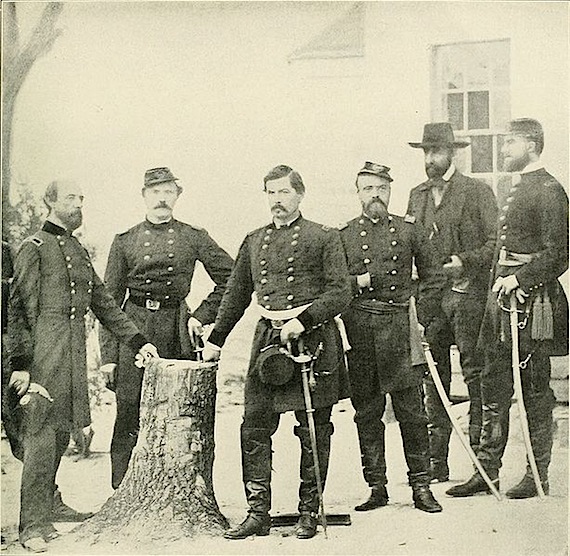 For the last week or so, I have been reading Team of Rivals by Doris Kearns Goodwin. It is a page-turning account of Abraham Lincoln’s presidency and his political genius.

At the beginning of Lincoln’s first term, he appointed each of his former Republican rivals—those who had run against him for his party’s nomination—to cabinet posts. The narrative demonstrates his amazing ability to tap into a broad array of perspectives and create alignment among those who often disagreed violently with one another.

Unfortunately, Lincoln’s leadership was not perfect. He occasionally selected men for public service who were unworthy of his trust. One such individual was General George B. McClellan, commander of the “Army of the Potomac” and, eventually, first general-in-chief of the Union Army.

General McClellan had significant character flaws that I believe serve as warning signs to anyone in leadership. Ultimately, these cost him dearly: He lost Lincoln’s confidence, his job, and a run for the White House (against Lincoln). Worse, they prolonged the Civil War and cost the lives of tens of thousands of soldiers on both sides of the conflict.

Here are the five flaws I jotted down as I read the book:

President Lincoln had the patience of Job. He gave General McClellan numerous opportunities to correct his behavior and redeem himself. But in the end, McClellan either could not or would not do so. He left the President no choice but to relieve him of his duties.

These same character flaws afflict many leaders today. The best safeguard is self-awareness.

Question: Do you see any of these flaws in your own leadership? What can you do to correct them now—while you still have time? You can leave a comment by clicking here.
Disclosure of Material Connection: Some of the links in the post above are “affiliate links.” This means if you click on the link and purchase the item, I will receive an affiliate commission. Regardless, I only recommend products or services I use personally and believe will add value to my readers. I am disclosing this in accordance with the Federal Trade Commission’s 16 CFR, Part 255: “Guides Concerning the Use of Endorsements and Testimonials in Advertising.