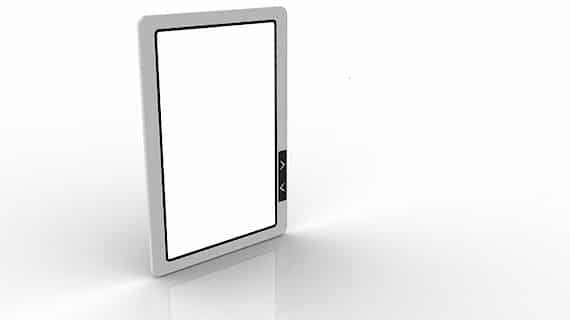 I know, many people will say “I told you so.”

However, my preference is not because I am opposed to technology. Far from it. I believe traditional books will eventually be replaced by some sort of device. I just don’t think we are there yet, despite the fact that eBook readers are continuing to gain momentum. In fact, at last count, there were some 20–30 different models on the market.

I keep watching each new eBook announcement with interest. I am especially excited to see what Apple brings to the table when—and if—the company ever releases its iTablet device. At Thomas Nelson, we have digitized most of our content, so we are ready regardless of what happens.

However, for me personally, I am not going to buy another eBook reader until it offers the following features:

In the meantime, I am content to stick with the Kindle 2 or read traditional books. Nothing I have seen so far has enticed me to switch.

Question: What about you? What would it take to get you to buy a new eBook reader?
Disclosure of Material Connection: Some of the links in the post above are “affiliate links.” This means if you click on the link and purchase the item, I will receive an affiliate commission. Regardless, I only recommend products or services I use personally and believe will add value to my readers. I am disclosing this in accordance with the Federal Trade Commission’s 16 CFR, Part 255: “Guides Concerning the Use of Endorsements and Testimonials in Advertising.