Ten days ago, I launched my 2011 Reader Survey. This is the third consecutive year I have done this exercise. I have benefited enormously each time. Ultimately, I think it also benefits you, because it helps me improve my blog and my writing. 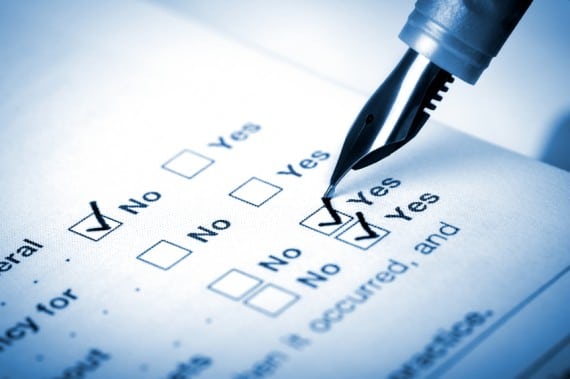 In my original post, I promised to summarize my results. I also want to share the conclusions I have come to as a result of the data. As a point of reference, more than 1,200 people have completed the survey so far.

He is extremely committed to personal growth and reads two or more books a month (73%). He reads most of my blog posts (84%) and is especially interested in those related to the topic of leadership (76%)—probably because he serves in a leadership capacity in his local church (61%). He also avails himself of other forms of learning, such as conferences (75%) and webinars (73%), and intends to pursue additional formal education (53%).

Frankly, not much changed demographically in the last year. If you are a survey geek and want to see the specific responses to each question, including the reader comments, you may do so by clicking here. All the responses are anonymous; I can’t tell how any one person voted.

I also received more than 640 open-ended reader comments about how I could improve my blog. These were the most helpful part of the survey, though I tend to get hung-up on the few negative comments. Thankfully, Lindsey Nobles, my Communications Director at Thomas Nelson, helped give me some perspective.

Based on my readers’ comments, I have come to five conclusions:

Several people asked to be notified via email whenever someone replies to one of their comments. Actually, you can do this now. You just have to register and login with Disqus, my commenting system. You can select this preference on your Disqus dashboard.

There were scores of other great ideas, and we are already working away on some of them. I think you are going to like the changes I have planned for the rest of 2011. Thanks to each of you who participated in the survey.

Question: What additional insights do you see in the data? You can leave a comment by clicking here.
Disclosure of Material Connection: Some of the links in the post above are “affiliate links.” This means if you click on the link and purchase the item, I will receive an affiliate commission. Regardless, I only recommend products or services I use personally and believe will add value to my readers. I am disclosing this in accordance with the Federal Trade Commission’s 16 CFR, Part 255: “Guides Concerning the Use of Endorsements and Testimonials in Advertising.