A few weeks ago, in preparation for a meeting with one of my biggest authors, I visited his website. I was reminded again how many authors think that by just hanging a website in cyberspace they are somehow building their brand. As it turns out, not so much. 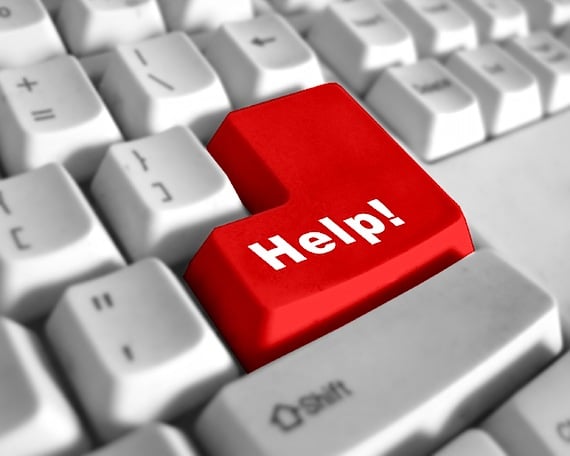 The site looked great. Nice graphics. Cool use of flash. Lots of razzle-dazzle. So I decided to run his site through WebsiteGrader.com. This simple tool is like a CAT-scan for websites. I was surprised at the poor results.

Based on this, I decided to do a little research. I next ran our top twelve bestselling authors through the same exercise. I won’t reveal the names of the authors for fear of embarrassing them, but I will tell you that Dave Ramsey scored the highest. He clearly knows what he is doing on the Web.

As you look at the results in the chart below, keep in mind:

Here are the results:

Here are my conclusions:

The good news is that it is not that difficult for authors to build a powerful, online presence. Nor does it cost much. Tomorrow, I plan to post on “Seven Ways to Build Your Author Brand Online.” Stay tuned.

In the meantime, if you want to get the most value out of this exercise, run your own site or blog through WebsiteGrader.com. This will give you a good snapshot of where you are now.

Question: How did your site score? For the sake of transparency, I’ll go first (scroll down)
Disclosure of Material Connection: Some of the links in the post above are “affiliate links.” This means if you click on the link and purchase the item, I will receive an affiliate commission. Regardless, I only recommend products or services I use personally and believe will add value to my readers. I am disclosing this in accordance with the Federal Trade Commission’s 16 CFR, Part 255: “Guides Concerning the Use of Endorsements and Testimonials in Advertising.