Over the years, I’ve met many influential and successful people, and I’ve observed a common trait in nearly all of them: they were all lifelong learners. If you want to win at life, this is non-negotiable. You have to become teachable. And the more teachable you are, the more successful you become.

So here’s how this works. If we want to become lifelong learners, committed to the practice of continually improving ourselves, we need to adopt three important habits.

Habit 1: Realize how little you know

If you want to be a learner, you have to appreciate the fact that you have much to learn. This is not false humility or some kind of feigned status. It is a mindset. You have to continually remember how little you know and how much there is left to learn.

As a New York Times bestselling author, Dan Miller, likes to say, “The day I stop learning, dig a hole in the ground and put me in it because I am done.” A teachable spirit begins with a willingness to be taught.

Recently, I hosted an event where Dan spoke, and at this event, we had a workshop where we asked speakers and attendees to sit at tables and give each other feedback on any problems or struggles they were having. The idea was to give attendees an opportunity to get insights from experts in their field.

But do you know who was the first person at his table to raise his hand when I asked “Who needs some help?” None other than Dan! He may have very well been the most experienced person in that room. And yet here he was, asking for help. That’s the disposition of a lifelong learner. 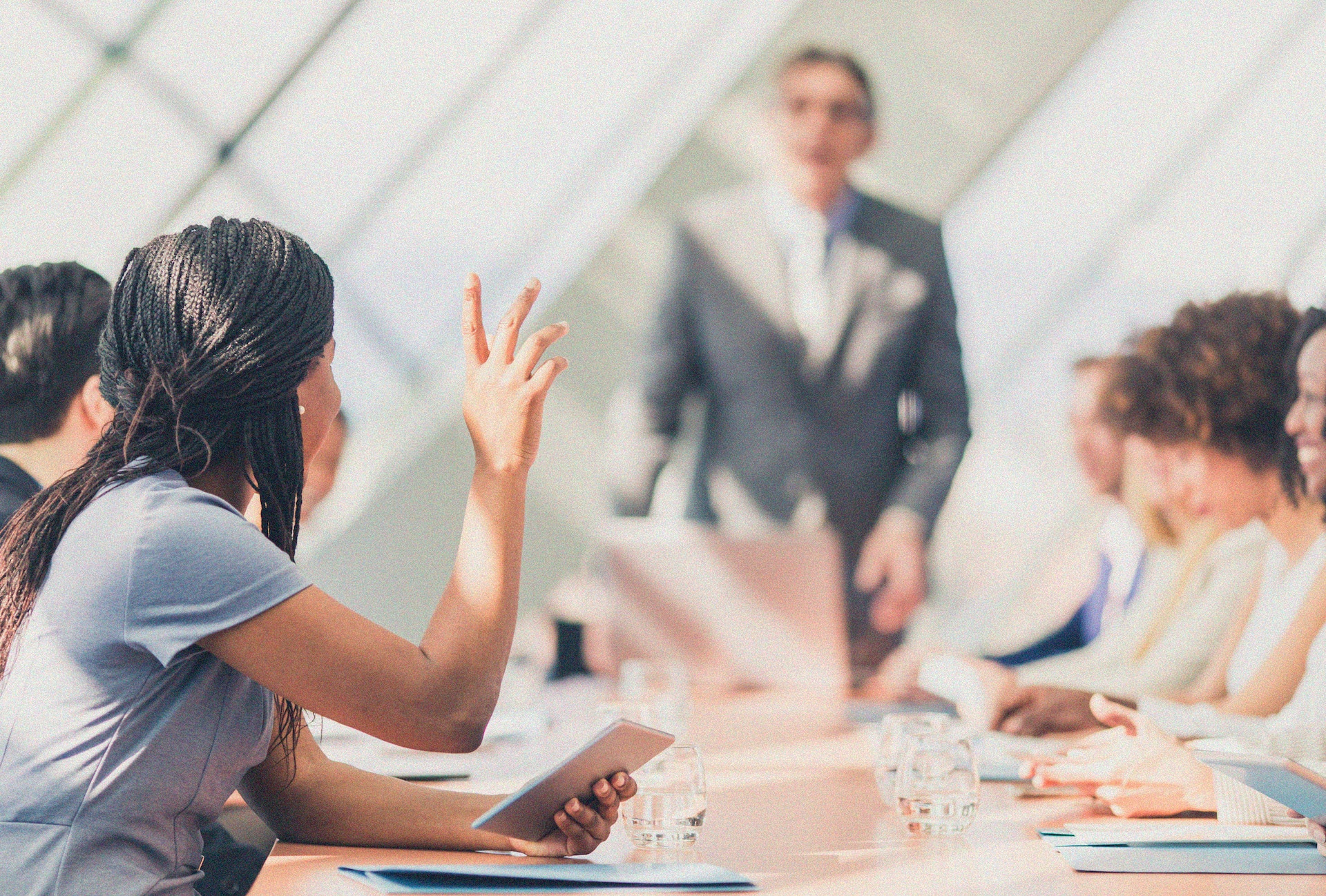 If you want to succeed, you have to adopt the mindset of an apprentice. There’s a reason why this subject was a major part of my two most recent books, Real Artists Don’t Starve and The Art of Work. I believe apprenticeship is a lost art that we would do well to reclaim today.

We live in an age of perceived instant mastery, where everyone wants to be an expert or a guru (and many believe they are, right away). But the truth is, excellence takes time.

When the young Michelangelo approached Domenico Ghirlandaio, the famous Florentine artist, he must have had a lump in his throat. Michelangelo was barely a teenager and was about to ask one of Florence’s most fashionable painters to train him.

When Ghirlandaio reluctantly accepted him, Michelangelo assisted the artist in whatever he needed—as a good apprentice does. Just as important as the technical skills he developed in the studio, Michelangelo also learned what it meant to be an artist: the responsibilities of running a studio, the challenges of managing apprentices, the social dynamics of dealing with patrons, and so on.

Apprenticeship is mostly watching listening, and being present in the process. You experience by doing, and you internalize those lessons. The experience led to Michelangelo getting an appointment at the Medici palace, where he met people who would support his work for the rest of his life. All because of his willingness to approach a master and offer his help.

Becoming an apprentice begins with your mindset. Long before entering Ghirlandaio’s studio, Michelangelo was practicing. He was not waiting for his Big Break; he was doing the work. That meant learning from whomever he could from an early age. He knew he wanted to be an artist and that he could not become great on his own, no matter how talented he might be. He adopted the attitude of a student, learning from anyone who could teach him.

We must do the same, offering to help the influencers and teachers in our lives in their own missions. As we do this, we will endear ourselves to these people and eventually earn them as “patrons” of a sort who help our work spread and help us grow.

What we are talking about here, essentially, is mentoring. But it’s much deeper than that. Lifelong learners see everything as an education. Every book they read, every podcast they listen to, is a chance to grow and improve. And the final habit in this process is sharing what you’ve learned from those who have influenced you. This may be the best networking advice I can offer a person: become someone’s case study.

Want that blogger to mentor you? Want to get on the radar of that influencer in your industry? Don’t guilt them into doing it. You can’t manipulate or coerce your way into a relationship with your heroes. But you can win them over by simply sharing how they’ve made an impact on your life. 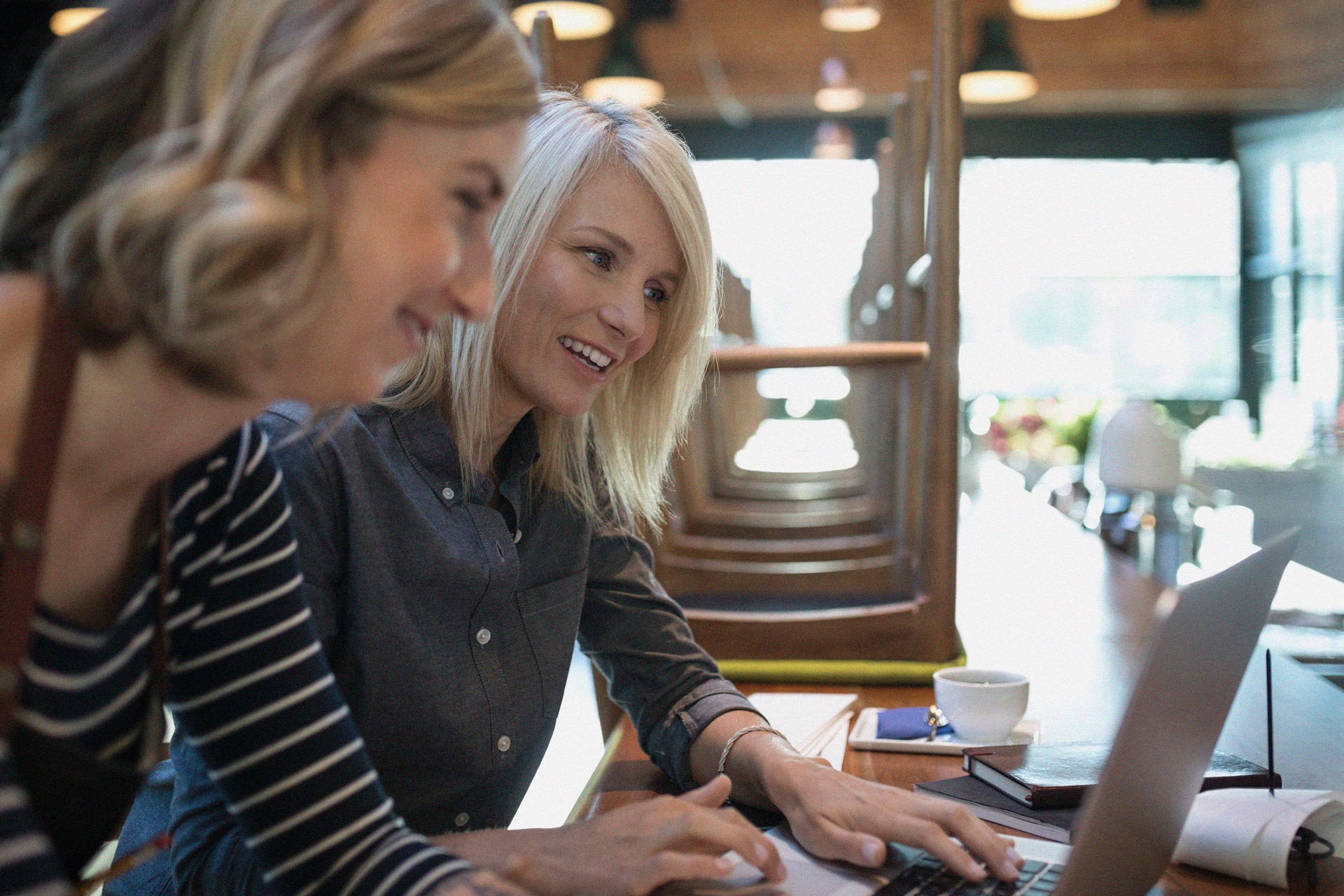 This is how you really earn a mentor, a modern-day master who will help you complete your unofficial “apprenticeship.” Put to work the techniques of someone you admire and demonstrate that they work. Master the principles they teach; become the apprentice they never had.

I’ve done this multiple times with bloggers, authors, and even entrepreneurs, simply reaching out with an email, saying,

Dear So-and-so, thanks for [something they helped me with], it helped me [list some measurable outcomes]. Just wanted to say thanks!

The influencers don’t always respond—after all, they are busy people—but I would say at least half of the time they do. And often these connections lead to more substantial relationships. And it all began with a thank-you, not a request to pick their brain, but simply by letting them know they made an impact.

When you do this, you make it nearly impossible for such a teacher to resist you. You’re not asking for anything. In fact, you’re demonstrating that their teaching works. If anything, they feel more invested in you, now that their techniques and reputation are on full display in you. And if you do this enough, these teachers and influencers will respond. If you honor the greats, they will honor you.

Lifelong learners see everything as an education.Jeff Goins

The point of all this, of course, is that this is not only the best way to succeed in the work we do. It’s the best way to live. To always act like an apprentice, never assuming we know too much (because we really don’t). To find masters and teachers wiser than us (even sometimes younger than us) who can show us the way. And then to ultimately put that advice to good use and see the fruit of that wisdom.