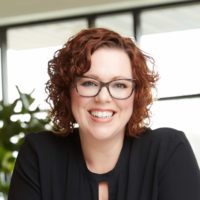 One unavoidable piece of advice today is be positive. We’re supposed to filter out supposed negativity in meetings, reports, and general conversation because we think positivity produces the results we want.

Optimism is almost mandatory in some environments. As Dan Lovallo and Daniel Kahneman point out, critical feedback is discouraged and treated like disloyalty. “The bearers of bad news tend to become pariahs, shunned and ignored by other employees,” they say. 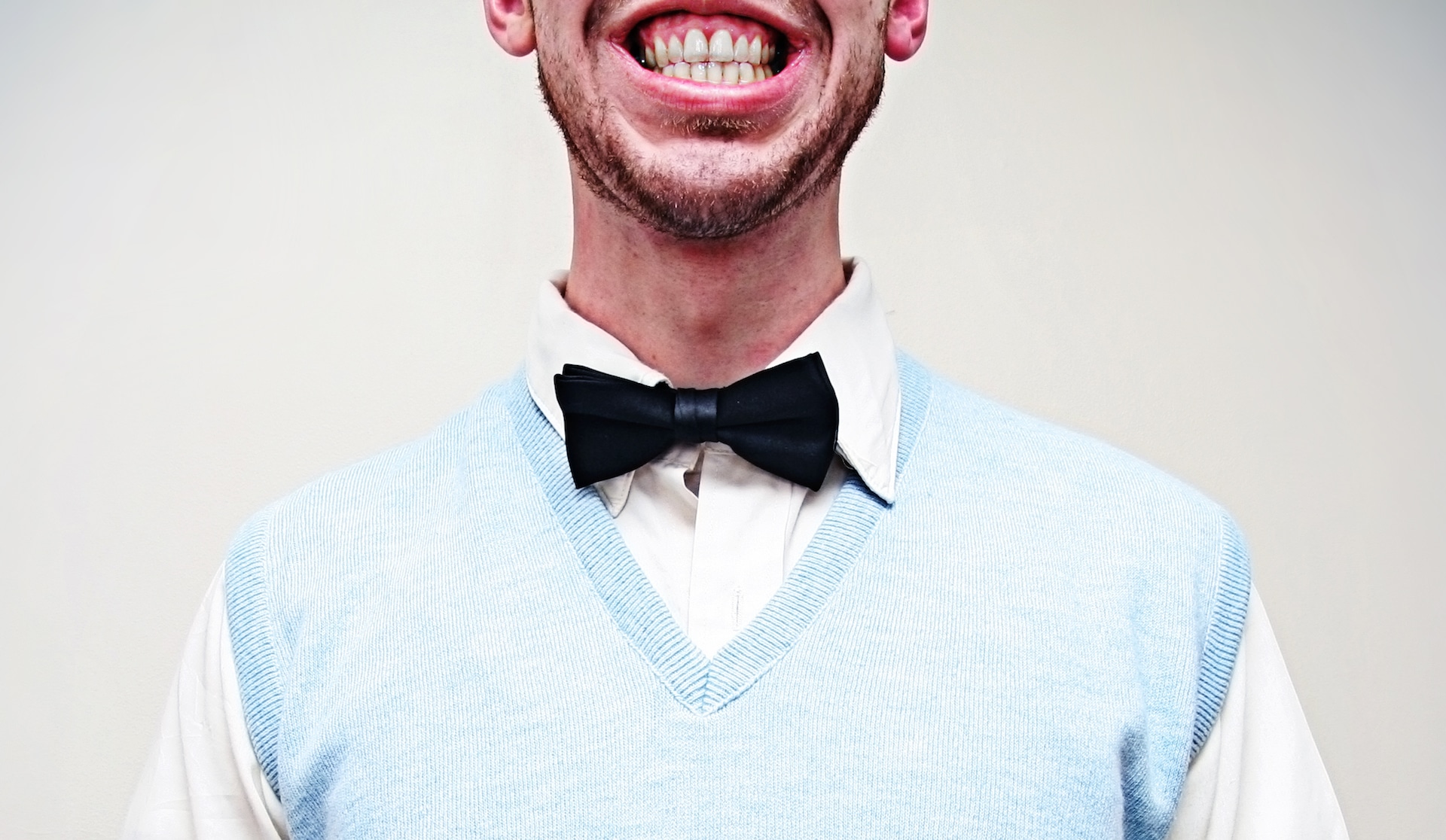 If I’m honest, this drives me crazy. Instead of being helpful, compulsory positivity is one of the best ways I know to drift into a crisis.

We run several new initiatives each year at Michael Hyatt & Co. Most are successful. But at least once or twice a year we run into a problem. Something is off, and sales trend below projections. It could be the messaging, the offer, even the product—maybe all three!

In the early days that created a lot of anxiety for us. It still creates some. But we treat it differently now. “Okay,” we say, “something’s not working. Let’s dig in and figure it out.” And we usually do. But only because we are willing to acknowledge something isn’t working.

Taking a negative view when things aren’t working enables us to ask better questions. We’re free to raise issues we never would outside a moment of failure. I’m not sure mandatory optimism would let us do that. Instead, we’d keep trusting things would turn around in the end—until they didn’t and we missed our target.

The upside of bad news

When we think about the strategic leadership advantage of self-denial—or better, frustration tolerance—we’re talking about the ability to sit with uncomfortable facts and feelings. Mandatory positivity is the easy out, the supposed quick win that robs us of the benefit that only comes from wading through the difficult realities we face.

Sometimes we forget that you can only optimize something that isn’t already ideal. Recognizing the deficiencies is essential to improving the product. Working on the underside of a goal keeps us from complacency. It propels us toward innovation and creativity in a way that success never would.

When we think of areas like planning or risk management, mandatory optimism becomes positively dangerous. We’ve all encountered people living in a story where it all works out okay in the end. The positive story creates an excuse not to act.

This is when you stop reading your financial statements. You stop checking your bank balances. You stop monitoring the metrics of your business and ignore the people bear all the warnings. “Yeah, yeah, yeah,” you say. “It’ll work out. It’s going to be great.” So, contrary to the story they’re telling themselves, they hit a crisis—or worse—when the right dose of bad news might have saved the day. 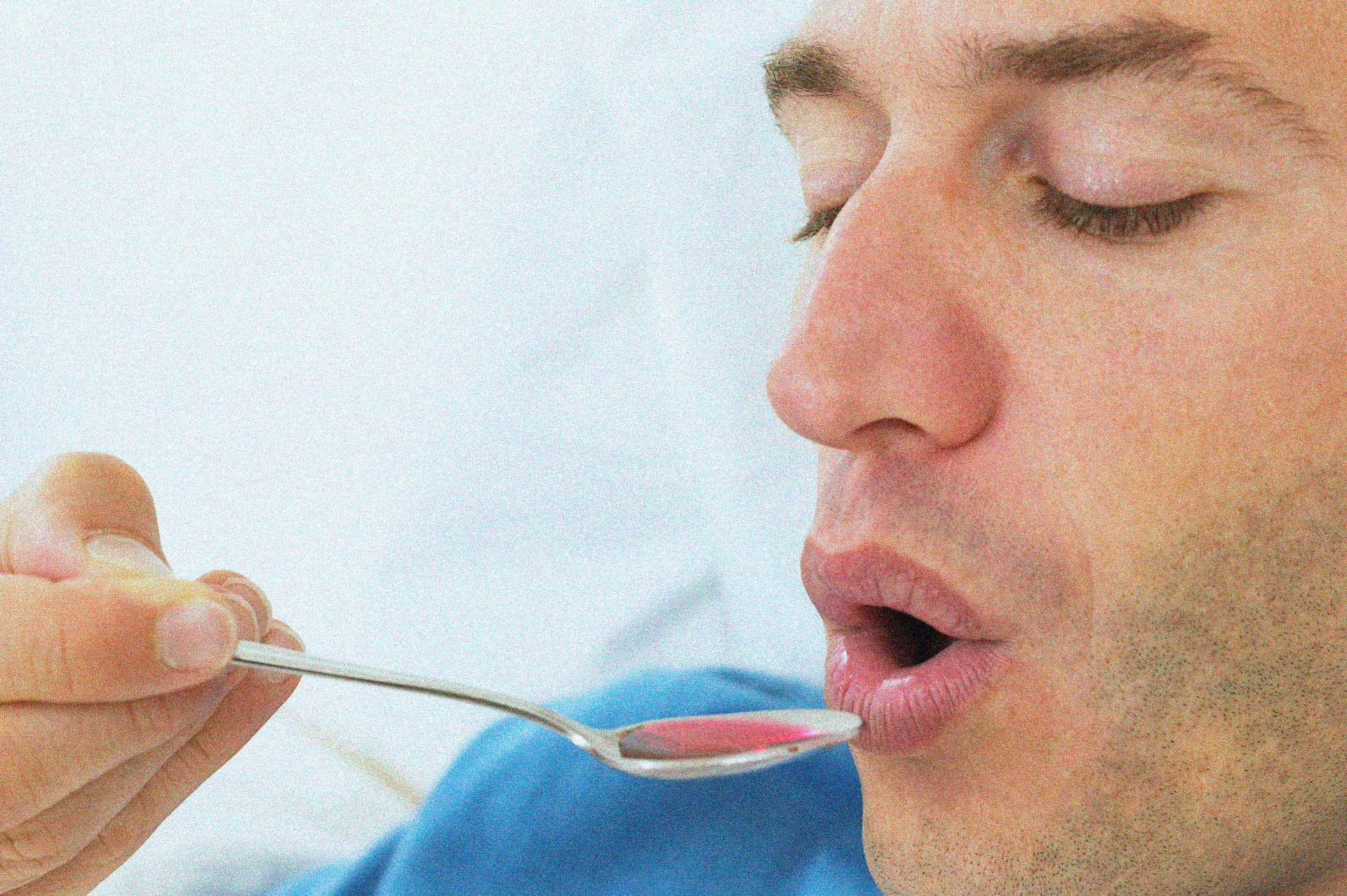 The last trait you want in your financial analyst is excessive positivity. You’d hit a rough quarter, run out of cash, and never see it coming. And the crash would be all the worse because you would have missed any chance to course correct when it could have made a difference.

The balance of hopeful realism

The important thing to remember is that both extreme negativity and positivity are mechanisms we use to avoid pain. Extreme negativity is just a way of gaining certainty in the middle of uncertainty. Yes, it’s bad news, but at least you know, and you can reconcile yourself to it. But extreme positivity is the other side of the same coin. Instead of dealing with the difficulties that arise, we avoid looking at them.

Neither optimism nor pessimism works. Instead, we need hopeful realism. Leaders require an accurate picture of the facts, but they also need to have confidence they can overcome even the worst news. That’s realistic. And hopeful.

Instead of either optimism or pessimism, we need hopeful realism.Megan Hyatt Miller

It’s the balance that not only protects you from avoidance but also ensures you retain a sense of agency. As bad as circumstances might be, you’ve got what it takes to make them better.

So back to those MH&Co. initiatives. Hopeful realism has allowed us to see the numbers, recognize we have a problem, and then start working toward a solution. That attitude has freed us to reimagine the messaging on the fly, change an offer, even upgrade the product and positively affect the outcome of the launch.

Ultimately, mandatory optimism is counterproductive. Look at the circumstances. They might just work out alright in the end. But don’t count on it if you refuse to see what’s wrong and take action in the meantime.