All of us blow it from time to time. But some mistakes are worse than others. Some are so grievous that they threaten to undo a career. Such was the case this week when Don Imus insulted the Rutgers women’s basketball team by using a degrading racial slur to describe them. 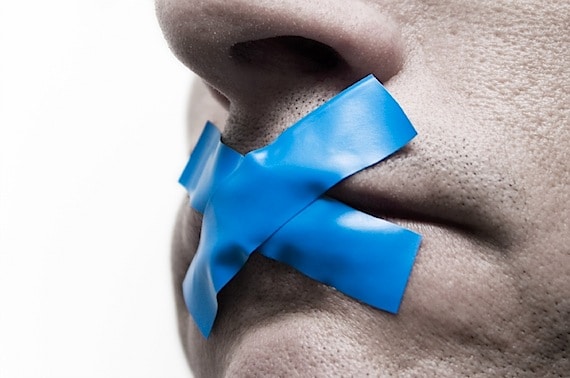 It’s hard to imagine the situation getting worse, but it did. Imus added insult to injury by completely botching his apology yesterday on Al Sharpton’s radio show. If there’s anything redemptive in this situation—and I admit there’s not much—it’s the fact that this situation can serve as a vivid example of how not to execute an apology.
I won’t repeat what I wrote in Taking Responsibility for Your Mistakes or even Ten Difficult Words. These are basically a primer for how to do an apology right. But, as I pointed out yesterday with regard to what you can learn from a bad boss, sometimes you learn more from negative examples than positive ones.

So here are the five mistakes I believe Imus made in his attempt at an apology.

When you screw up, there’s only one way to handle it. Take the hit full-on. Accept responsibility. Don’t defend yourself. Don’t try to explain your behavior. No body cares.

Just state the offense. Keep it simple. Communicate empathy. Let the other person express their anger. Ask their forgiveness. This is really all you can do. Frankly, the less said the better.