Trust is to an organization what oil is to a car engine. It keeps the moving parts from seizing up and stopping forward motion.

But trust is not something you can take for granted. It takes months—sometimes years—to build. Unfortunately, you can lose it overnight.

Some people seem to have a knack for building trust. When they speak, others take them at their word. When they are absent, people speak well of them. Even when they make a mistake, people give them the benefit of the doubt.

Others are just the opposite. People distrust what they say. They are suspicious of their motives. They interpret every comment, every e-mail, and every action as one more reason the person cannot be trusted.

Years ago, I had such a person reporting to me. I’ll call him Justin. He started out well. He had come to our company with an impressive resume. People assumed he was competent. But over time, he single-handedly destroyed his own reputation.

He didn’t keep his word. He was always late to meetings. He didn’t follow-through on his commitments. Worse, he never owned up to any of it. He always tried to “spin” the facts in his favor. From his perspective, the other party simply misunderstood what he had said or circumstances beyond his control kept him from keeping his commitments.

Unfortunately, I put up with Justin’s behavior longer than I should have. No one trusted him. First, his peers began to complain. Then his direct reports (risking his wrath) started coming to me and complaining. Even my own boss didn’t trust Justin. I was the last man standing. 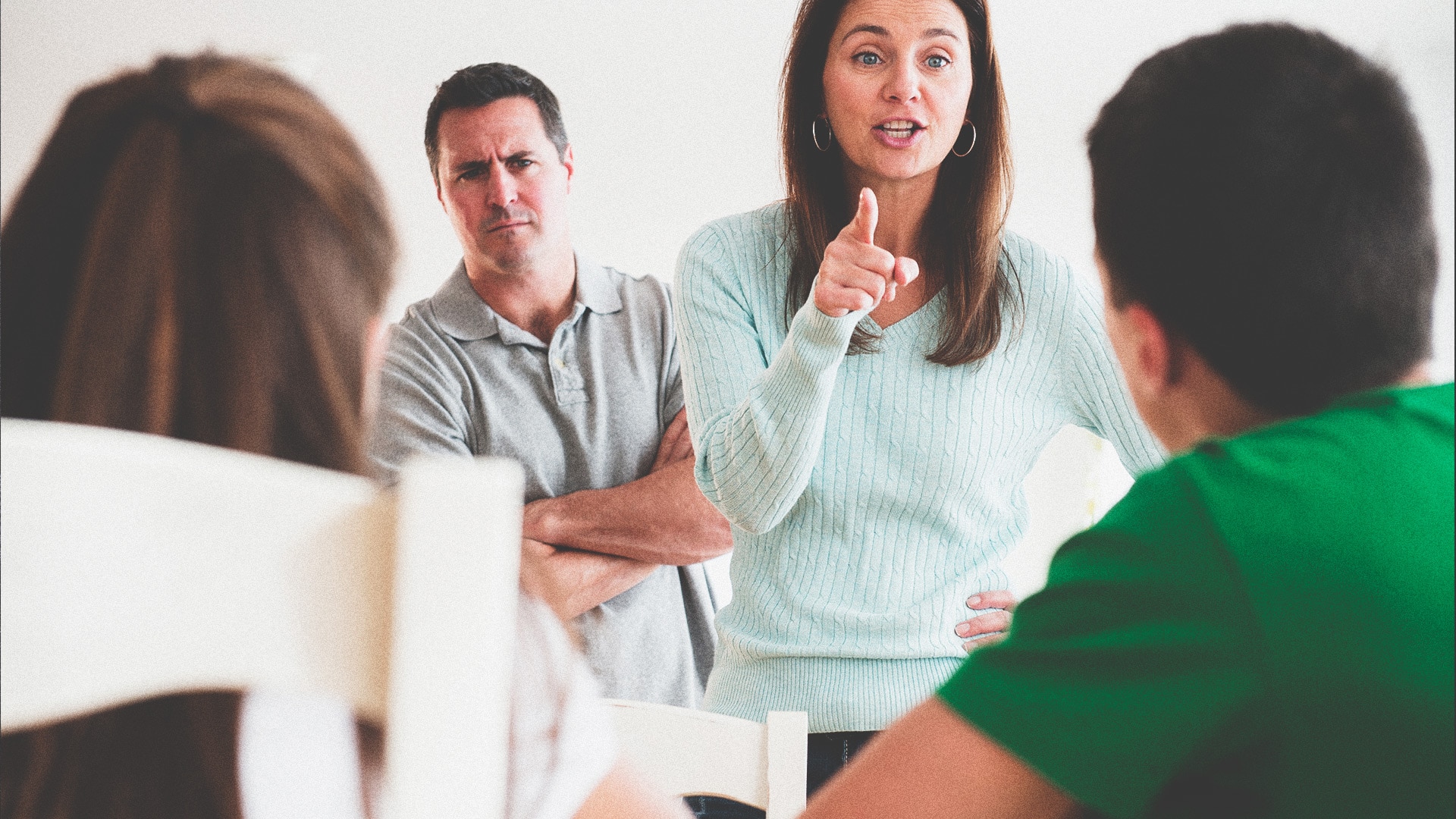 I finally woke up and realized that others were beginning to doubt my ability as a leader. I was hoping to turn him around. I had even coached him on specific behaviors. But he just didn’t seem to get it. So, I took a deep breath and fired him. The only one surprised was Justin. Everyone else patted me on the back and–I’m sure–wondered what took me so long.

But things shouldn’t have deteriorated to this point. Justin’s reputation could have been salvaged if only he had owned what was happening. He could have taken specific steps—steps I had encouraged him to take—to rebuild trust with his direct reports and colleagues.

If you are in a situation where you need to build—or rebuild— trust, here are four specific steps you can take. These will work with your employees, your colleagues, your customers, your vendors, even your spouse.

This is where it starts. People have to learn that they can count on you to deliver on your promises. If you commit to following up on something, do it. No excuses. If you can’t do it, proactively let the other person know.

For example, “Terri, last week I told you that I would get back to you with a proposal. However, I am waiting for a bid to come through from an outside vendor. It looks like that might add a week to my schedule.” People are usually very forgiving if you take the initiative to communicate. However, if they have to chase you down, you lose points. Your reputation will take a hit.

Also, be prompt to meetings. Tardiness also erodes trust. Sometimes, circumstances beyond your control prevent this, but you can’t allow it to become a habit. And, if you are late, apologize. Show some empathy and explain briefly why you were late. 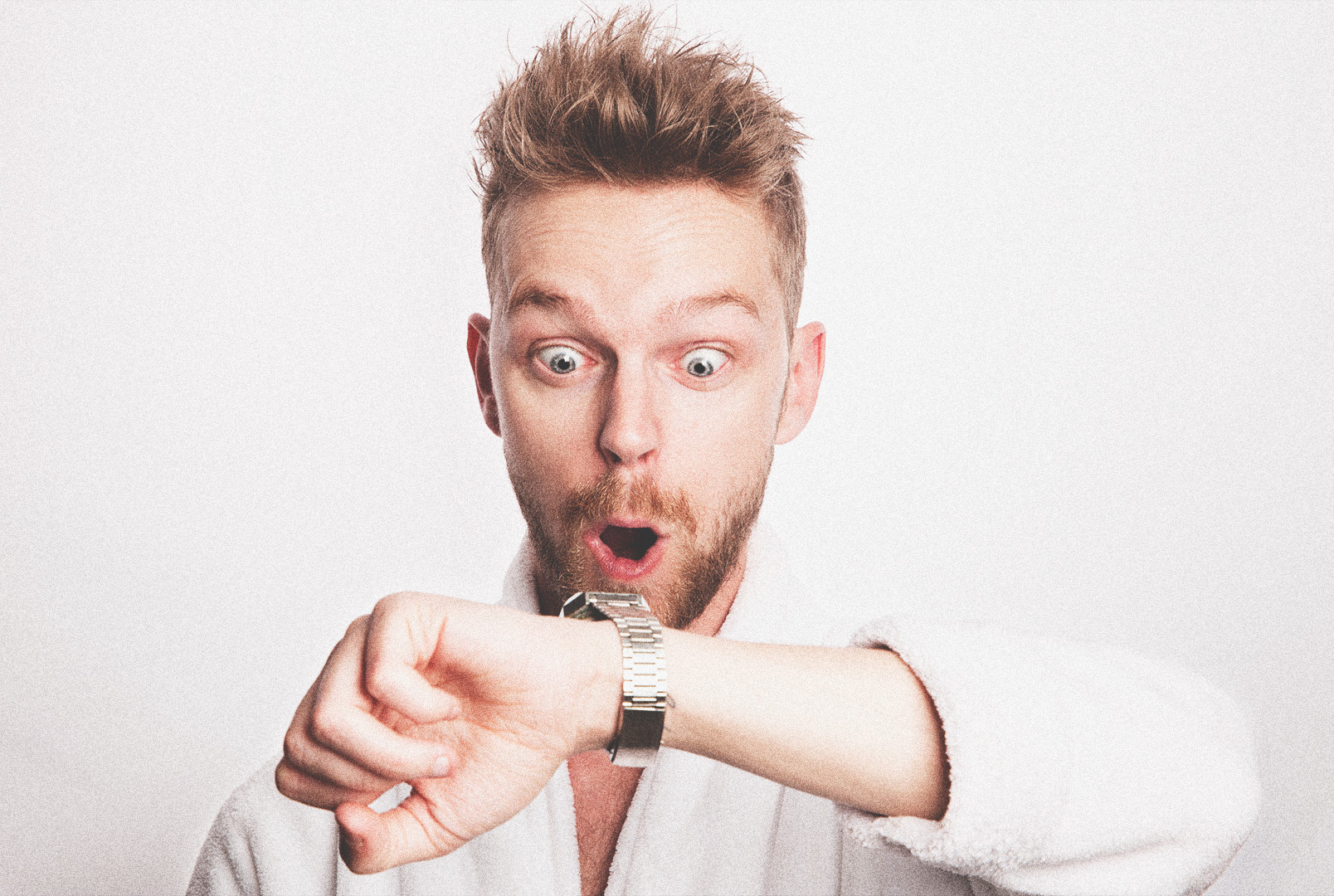 This is harder than it sounds. Most of us like to think of ourselves as truth-tellers. But it’s easy to round the numbers up, spin the facts, or conveniently leave out the evidence that doesn’t support our position.

But if we are going to build trust, then we have to commit ourselves to telling the truth—even when it is difficult or embarrassing. People are more forgiving than you think. (Witness all the celebrities who have publicly blown it, apologized, and received a pass.) They don’t expect you to be perfect. However, they do expect you to acknowledge your mistakes, and to come clean when you screw up.

Sam Moore, my predecessor as the CEO of Thomas Nelson used to say, “Tell me the good, the bad, and the ugly.” Whenever I needed a decision from him, I would give him both sides of the argument. I refused to withhold relevant information. I didn’t exaggerate. I always rounded down. Then I would make my recommendation and tell him why. Over time, this built trust. He didn’t have to ask someone else to get the other side of the story. As a result, I usually received his approval on the spot.

People will not trust you unless you learn to share yourself, warts and all. You have to take a risk and be vulnerable. This creates rapport and rapport builds trust. However—and be warned!—you can’t use this as a gimmick or a technique. If you do, people will see it as manipulation. Instead, you have to be authentic.

The reason this builds trust is because you are demonstrating trust. You are taking the initiative to go first. In essence, you are saying, “Look, I trust you. I am taking off my mask and showing you my true self. Some of it isn’t very pretty. But I am willing to take that risk, believing you will still accept me.”

In my experience, this kind of self-revelation almost always gives the other person the courage to take off their mask, too. And that builds trust. The relationship is deepened. It goes to a new level.

Step 4. Give without any strings attached

Nothing builds trust like love. What does love have to do with the workplace? As Tim Sanders points out in Love Is the Killer App, everything.

Nothing builds trust like love. What does love have to do with the workplace? Everything.Michael Hyatt

You have to be willing to share your knowledge, your contacts, and your compassion—without expecting anything in return. The more you take the initiative to give, the more it builds trust. Giving lets others know that you know it’s not all about you. From this, people learn that they can trust you, because you have their best interests at heart. You aren’t merely looking out for yourself. You’re taking care of them, too.

But, like being transparent, you have to be careful how you give. Otherwise, it will be perceived as manipulation. You have to make sure your motives are pure. You can’t expect something in return.

Trust can always be rebuilt. Granted, in some situations, it can take years. It takes doing the right things over a long period of time. But in most cases, it won’t take that long.

Relationships can be turned around quickly if you own the problem and take the same steps I’ve outlined above.