Unity is the state of many acting as one. It is an attribute of highly effective teams, whether in marriage, business, church, or government. Without it, progress stops. 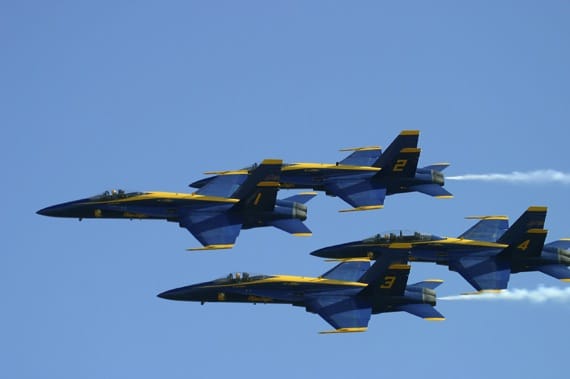 That’s why creating it—and preserving it—is so important. It is one of the most fundamental functions of leadership. But too often leaders are unclear in their understanding of unity.

For example, I was recently speaking with the pastor of a large church. He was extolling the virtues of his leadership team. He remarked, “I am really blessed with unity in my team.”

However, I had spoken with several of his team members who disagreed with his vision and strategy. They were simply afraid to speak up. Why? Because the pastor had a history of shutting down debate and emotionally punishing anyone who resisted his leadership. The pastor mistook acquiescence for unity.

Are you guilty of this as well?

If you are going to be effective as a leader, it is important for you to be able to discern the difference. There are actually three levels of unity:

By the way, you should know that your teammates can be aligned without being in agreement. (I got this insight from a seminar Gap International puts on called “The Alignment Intensive.” It was the best leadership investment I ever made.)

This happens all the time. The leader proposes a course of action, the team discusses the pros and cons. The leader listens and says, “Okay, thanks for your input. I understand your perspective, but here is what we are going to do.”

Generally speaking, if people trust their leader and believe they have been heard, they have no problem aligning themselves with him or her. But it is up to you, as the leader, to create this alignment. It doesn’t just happen.

How do you do so? Let me suggest five steps toward alignment:

Don’t leave the room until everyone is aligned. When you get it, declare it and then walk into the project, confident that you have laid the foundation for success.

Also, keep in mind that alignment is an ongoing process. Don’t assume that just because you achieved initial alignment that your team will stay aligned. It won’t.

Just as running over a big rock in your car can throw a wheel out of alignment, so hitting an obstacle with your team can throw it out of alignment. When this happens, get back together and talk out the kinks. Though this takes time, it will save you time and effort in the long haul.

My friends at Gap International say that “alignment is the leader’s work of art.” Indeed it is. The more you practice it, the better you get at creating it.

Question: What would alignment make possible for your organization as you enter into the new year ahead? You can leave a comment by clicking here.
Disclosure of Material Connection: Some of the links in the post above are “affiliate links.” This means if you click on the link and purchase the item, I will receive an affiliate commission. Regardless, I only recommend products or services I use personally and believe will add value to my readers. I am disclosing this in accordance with the Federal Trade Commission’s 16 CFR, Part 255: “Guides Concerning the Use of Endorsements and Testimonials in Advertising.