by Michael Hyatt
Read 0 words in 00:00 minutes.
This is a guest post by Eduard Ezeanu. He is a communication coach with an attitude-based approach. He helps his clients improve their people skills in order to get the results they want. He blogs at People Skills Decoded and is also active on Twitter.

Most leaders periodically talk to their teams about how they value honesty and why they want more of it. This talk on honesty has become one of the classical management talks in the business world. 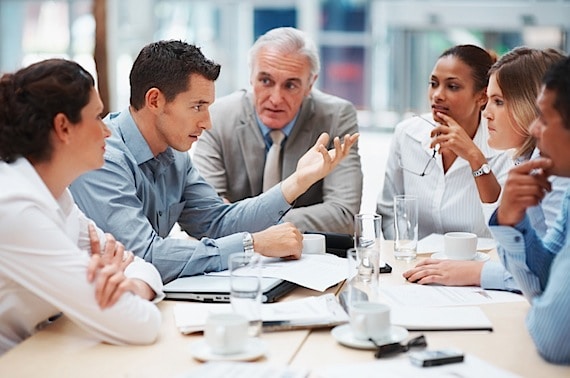 However, judging by their behavior, I have noticed that very few of these leaders actually encourage honesty. And I’m confident this doesn’t apply just for the leaders I know. It’s very easy to state that you want honesty from people; it’s much harder to create a culture that actually fosters it.

With this is mind, I offer this four-step guide to encouraging honesty in your team.

Honesty is not an easy thing to practice, and it’s certainly not easy to encourage. We have fears which make us not want to know, hear or say certain things. At the end of the day, I believe the best way to implement these steps is by understanding how much these fears can sabotage us and by having the courage to deal with them.

Question: What are you doing to encourage honesty on your team?
Disclosure of Material Connection: Some of the links in the post above are “affiliate links.” This means if you click on the link and purchase the item, I will receive an affiliate commission. Regardless, I only recommend products or services I use personally and believe will add value to my readers. I am disclosing this in accordance with the Federal Trade Commission’s 16 CFR, Part 255: “Guides Concerning the Use of Endorsements and Testimonials in Advertising.