A few weeks ago, Gail and I attended the Dynamic Communicators Workshop (DCW) at the WinShape Retreat Center in Mt. Berry, Georgia. Even though I have been speaking publicly for 30 years, I was ready to take my speaking to the next level. I wasn’t disappointed. 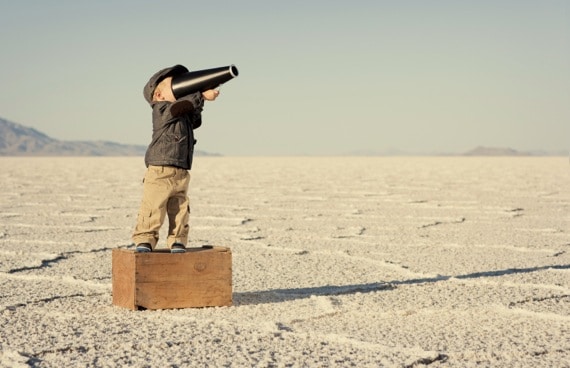 DCW was one of the best learning experiences I have ever had. My friend, Ken Davis, along with a world-class faculty presented extraordinary content. That alone would have been worth the tuition. But the most helpful sessions were with our small groups. In these sessions, we each had to prepare and deliver three speeches. We were then video-taped, critiqued, and individually coached.

Though the experience was initially nerve-racking, I can’t imagine learning as much as we did without the hands-on experience. It was invaluable. So much so, that Gail and I are planning to attend DCW again this fall in Vail, Colorado.

I came away with numerous action items. However, the one that had the single biggest immediate impact was this:

Before you give a speech, practice it out loud, on your feet, as though you were in front of a live audience.

I know, that probably doesn’t sound too revolutionary. But for some reason, I had unconsciously come to the conclusion that I didn’t need to do this. Boy, was I wrong.

In the week following DCW, I gave three speeches publicly. I practiced each speech twice in private before delivering it in public. It made all the difference in terms of my confidence and ability to connect with the audience.

Here are the seven steps I took to make my practice effective:

I can’t believe I got by for as long as I did without intentional and disciplined practice. Although I have seen immediate results, I think this will be especially helpful over the long haul. I don’t ever plan to speak publicly again without practicing it in private.

By the way, if you are interested in attending the Dynamic Communicators Summit, October 17–20, 2011 in Vale, you can get a $200 discount by using the special discount code: HYATTVAIL. This offer expires on June 30, 2011.

Questions: Do you practice before you speak? What have you learned? You can leave a comment by clicking here.
Disclosure of Material Connection: Some of the links in the post above are “affiliate links.” This means if you click on the link and purchase the item, I will receive an affiliate commission. Regardless, I only recommend products or services I use personally and believe will add value to my readers. I am disclosing this in accordance with the Federal Trade Commission’s 16 CFR, Part 255: “Guides Concerning the Use of Endorsements and Testimonials in Advertising.