In the last few months, Evernote has become my digital filing cabinet. It has enabled me to go completely paperless. Once I scan the paper into Evernote, I toss it into the recycling bin. Simple. Clean. Efficient. 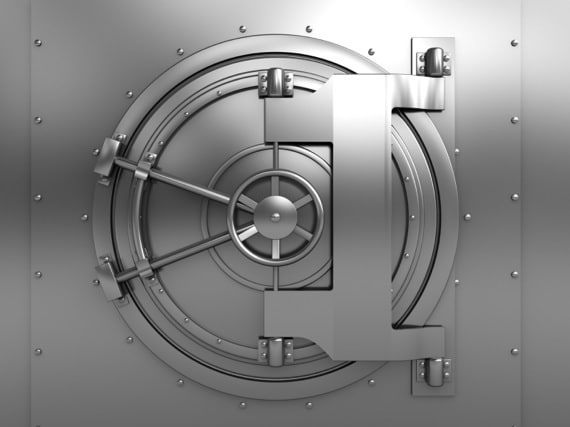 However, as I have shared my enthusiasm for Evernote, several readers have expressed their concern for the safety of their data. Some have asked:

I have researched Evernote pretty thoroughly, and I have concluded that my data is safe for the following six reasons:

There are no absolute guarantees in the world of digital media and cloud storage, but this is compelling enough to me. I use the various security tools Evernote provides and keep my local Evernote database backed-up. As a result, this is just not something I spend time worrying about.

Update: If you need something even more secure than what Evernote offers out-of-the-box, you can store your database locally on an encrypted database. If you are on a Mac, you can follow this guide. I am using this now. It took me less than ten minutes to set it up.

If you are on a PC, you might check this guide.

Thanks to Atle Iversen, who works for the company that makes Dropbox. In the comments below, he suggested the encryption option for more sensitive data and recommended TrueCrypt.

I have written several posts about Evernote. Here is a handy reference:

Question: Are you satisfied with Evernote’s security policies and tools? You can leave a comment by clicking here.
Disclosure of Material Connection: Some of the links in the post above are “affiliate links.” This means if you click on the link and purchase the item, I will receive an affiliate commission. Regardless, I only recommend products or services I use personally and believe will add value to my readers. I am disclosing this in accordance with the Federal Trade Commission’s 16 CFR, Part 255: “Guides Concerning the Use of Endorsements and Testimonials in Advertising.