I started blogging in 1998—before it was called blogging. I simply posted new articles to my web site, because I noticed that people would come back if the content kept changing. But it was a hassle. It wasn’t easy to change the content or structure of your site. Everything was fairly static. 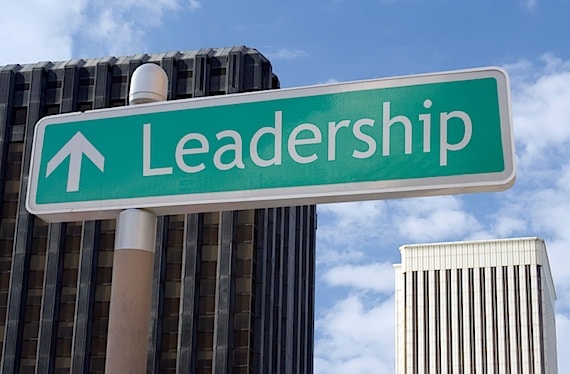 But in 2002–2003, things began to change. They started becoming more dynamic. In fact, in December 2003, Eric Knorr, executive editor of InfoWorld, coined the phrase “Web 2.0” to describe the movement to a different kind of Web experience that was more focused on the user rather than the publisher.

According to Wikipedia, Web 2.0:

refers to a perceived second generation of web development and design, that facilitates communication, secure information sharing, interoperability, and collaboration on the World Wide Web. Web 2.0 concepts have led to the development and evolution of web-based communities, hosted services, and applications such as social-networking sites, video-sharing sites, wikis, blogs, and folksonomies.

I think that a similar paradigm shift has occurred in our understanding of leadership. Our interaction with the Web and the expectations it creates have shaped what we expect from our leaders.

Therefore, if leaders are going to be effective with the current generation of Internet-savvy web-users, they must shift their leadership style. I call this Leadership 2.0. Here’s how it compares to Leadership 1.0:

Leadership 2.0 represents a quantum leap forward in effectiveness. It enables leaders to connect with their followers in ways that Leadership 1.0 could never do.

The irony is that this may not be so new after all. Jesus Himself was this very kind of leader. But that is a post for another day.

Question: what aspects of Leadership 2.0 are the easiest for you to embrace? What are the most difficult?
Disclosure of Material Connection: Some of the links in the post above are “affiliate links.” This means if you click on the link and purchase the item, I will receive an affiliate commission. Regardless, I only recommend products or services I use personally and believe will add value to my readers. I am disclosing this in accordance with the Federal Trade Commission’s 16 CFR, Part 255: “Guides Concerning the Use of Endorsements and Testimonials in Advertising.