A while back, Michael Smith, Associate pastor of ClearView Baptist Church in Franklin, Tennessee, interviewed me as part of a research project he was doing on leadership. I thought his questions were so powerful that I posted them on my blog under the title, “20 Questions to Ask Other Leaders.” 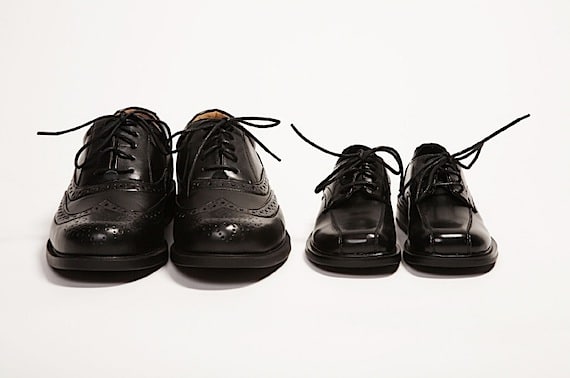 Several people commented that they would like to hear my answers to Michael’s questions. I am finally getting around to that and have decided to answer one question per post until I get through his list.

The first question Michael asked me was this one:

Can you name a person who has had a tremendous impact on you as a leader? Maybe someone who has been a mentor to you? Why and how did this person impact your life?”

I wrote on this topic previously as part of “The Noticer Project: The Five People Who Have Had the Greatest Influence on Me.” But if I had to select one person, I would pick Robert Wolgemuth, my one-time boss, former business partner, and close friend.

Robert and I worked side-by-side for seventeen years. I saw him in the best of times and the worst of times. I doubt there is anyone who knows him better with the exception of his wife, Bobbie.

Here are three reasons why he had such an impact on me:

There are ten more things I could list, but these three are etched into my leadership psyche. I am forever grateful for the living model of leadership that Robert provided early in my career.

Question: What about you. Who has had the biggest impact on you as a leader?
Disclosure of Material Connection: Some of the links in the post above are “affiliate links.” This means if you click on the link and purchase the item, I will receive an affiliate commission. Regardless, I only recommend products or services I use personally and believe will add value to my readers. I am disclosing this in accordance with the Federal Trade Commission’s 16 CFR, Part 255: “Guides Concerning the Use of Endorsements and Testimonials in Advertising.