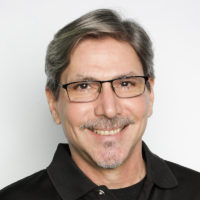 “How could we have been so stupid?” The question was posed by none other than John F. Kennedy in the aftermath of the 1961 Bay of Pigs fiasco, the a failed invasion of Cuba by CIA-backed Cuban exiles. The disastrous plan, strongly recommended by top advisors and approved the President himself, resulted in over three hundred deaths, including those of five Americans.

Interestingly, key decision makers included four graduates of Harvard and one each from Oxford, Yale, Princeton, and the University of California, Berkeley. So how did some of the brightest minds of the twentieth century make one its worst decisions?

In a word, groupthink. That’s the conclusion drawn by psychologist Irving L. Janis, who studied that question and coined the term. Groupthink is the tendency of group members to over-value conformity and acceptance by the team. It produces “a deterioration in mental efficiency, reality testing and moral judgments as a result of group pressures.” In homogeneous teams, loyalty and conformity become an impediment to sound thinking.

The solution? Diversity. Janis concluded that group members must deliberately seek outside opinions and other ways of thinking about a problem. It’s impossible to make a good decision in an echo chamber.

It’s impossible to make a good decision in an echo chamber.Lawrence W. Wilson

It’s even harder to create a thriving company in one. A growing number of experts agree that creating a heterogeneous workforce is not merely matter of fairness; it’s the best way to produce innovation. To go further faster, you need a diverse team.

The danger of affinity bias

To be sure, assembling people with significant differences presents difficulties as well as rewards. According to Gillian Coote Martin, diversity can produce dysfunctional conflicts, lost productivity, and difficulty achieving harmony in group settings.

That may explain our instinctive reliance on what researchers call affinity bias, the tendency to prefer working with people similar to ourselves. It’s no surprise that Kennedy’s inner circle was heavily weighted with Ivy League products. 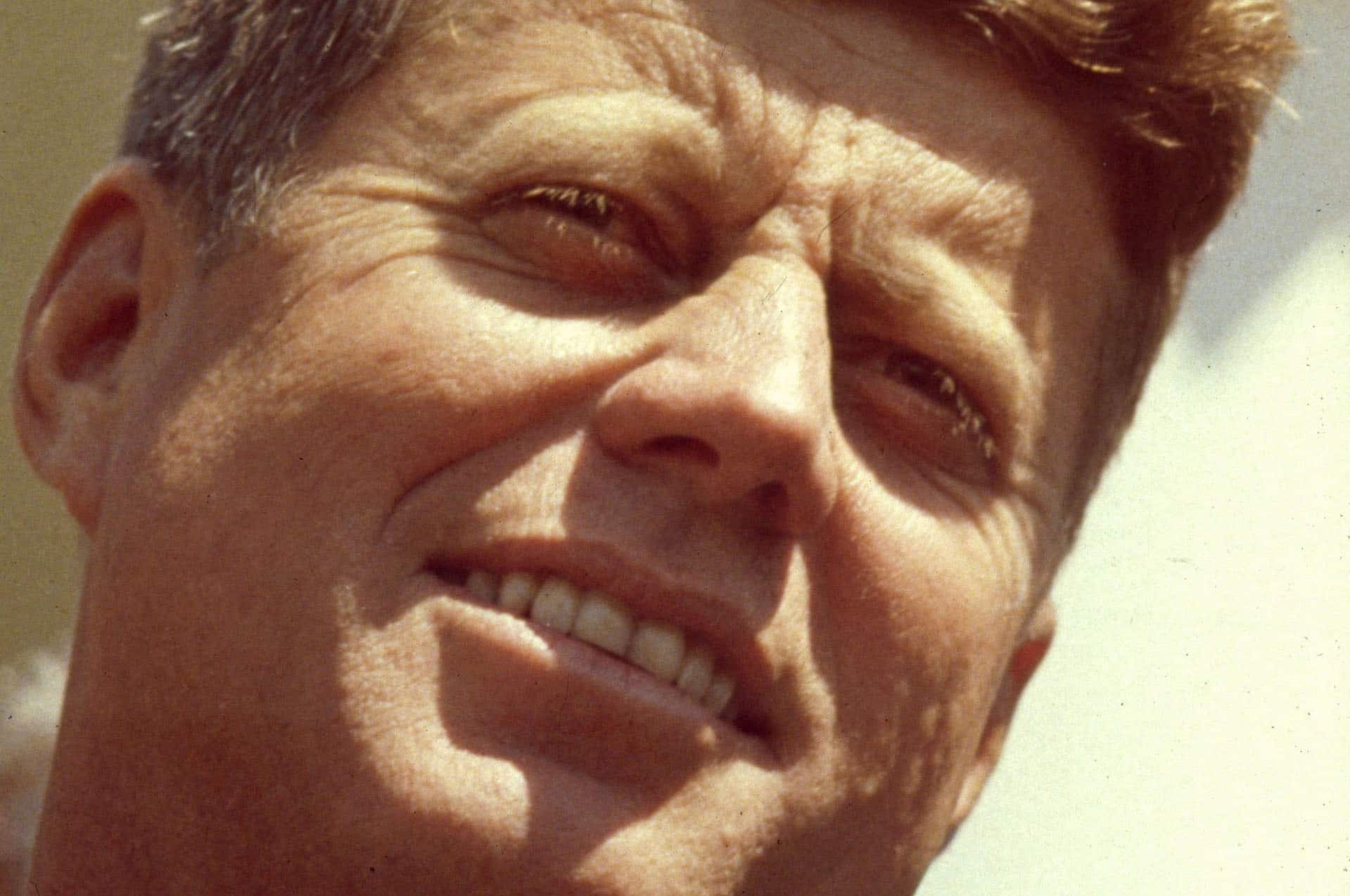 But affinity bias is the Petri dish in which groupthink thrives. Imitation quickly replaces innovation, and routines become sacred rituals. Teams that are too much alike have a harder time finding new approaches to a problem. 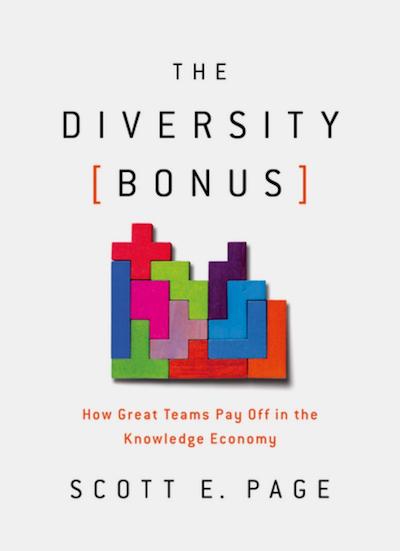 Cognitive diversity refers to the differences in how we think, including such things as our education, task activation, and approaches to decision making. While such things may be influenced by one’s identity—race, ethnicity, age, ability, language, nationality, socioeconomic status, gender, and religion—cognitive diversity is something more. It is about how we interpret information, reason, and solve problems.

Cognitive diversity multiplies, rather than adds, the skills of a team.

One plus one is three

Imagine that Kyle is starting rock duo in his garage. Kyle plays guitar, drums, and bass. His classmate Tyler also loves rock music and plays guitar and drums. But Ariel, who attends a different school, plays keyboards and is a talented jazz singer.

If Kyle and Tyler form a band, they’ll have a lot in common. But they’ll also be limited musically, since Tyler adds no skills that Kyle doesn’t already have. If Kyle teams with Ariel, he’ll have to accept their differences in gender, education, and musical training. But Ariel would multiply the possible musical combinations. That’s the diversity bonus.

Now imagine that bonus applied to the knowledge-based workplace, where complex, non-routine, cognitive tasks and group problem-solving are the keys to success. Teams that include activators as well as information-gatherers, achievers as well as communicators, both innovators and systems-thinkers, are bound to produce better results than will teams of identical minds.

Which would be more effective in designing a new mobile app: a team of all engineers, or a team comprising two engineers, a marketer, a data analyst, and a designer? Diverse teams are by nature more innovative, and a growing body of research confirms it.

Researchers recently identified a direct link between a company’s level of workplace diversity and its ability to innovate. According to Roger C. Mayer, Richard S. Warr, and Jing Zhao, firms with a more varied workforce produced more new products per dollar spent on R&D than did their less-diverse counterparts. Diversity makes for more efficient use of salary dollars.

The trio concluded that pro-diversity practices increase the potential pool from which a firm is able to recruit talented and creative employees. Further, they assert that having a wider range of views, backgrounds, and expertise helps with innovative problem solving, especially during a recession. This is the diversity bonus in action.

A fight for innovation

Carla Harris, vice chairman, managing director, and senior client adviser at Morgan Stanley agrees that hiring diversity is key to success. She says that to be competitive, companies must start by having “a lot of different people in the room.”

She adds, “We are in a fight around innovation everywhere around the globe in every industry, and the only way that you are going to get the very best ideas that will allow you to lead is to make sure you’re getting equity around contributions from all of your people.”

The secret to innovation is to add new ways of thinking, approaches to problem solving, and points of view to your team.Lawrence W. Wilson

One way to do that is to correct the understandable but profound error of giving in to affinity bias. A team of Ivy-Leaguers is not necessarily better than a team of community college grads. The secret to innovation is to add new ways of thinking, approaches to problem solving, and points of view to your team. Hire diversity for a competitive edge.