Why is it so hard to hail a taxi in New York City when it’s raining? That’s when you most want a cab. It’s when available drivers can rack up fare after fare without little time wasted waiting for new business. Yet it’s also the time when cabs are the most scarce.

The problem is so bad that Uber and other ride-sharing services have invented “surge pricing” for rainy weather, and some taxi companies have followed suit. If you want to get more drivers on the road you have to pay two or three times as much money, even when demand is already at its highest.

How does that make sense?

The high cost of small goals

Why do taxi drivers have to be bribed to do their jobs at a time when their earning potential is already at its greatest? And what does that have to do with your reluctance to set challenging goals as we look forward to a new year? 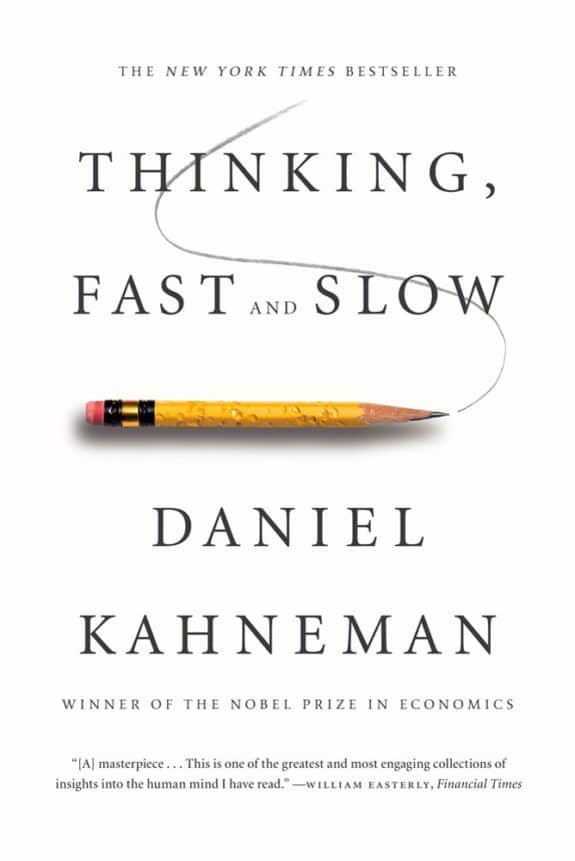 The key to the puzzle is something called loss aversion. Daniel Kahneman is a Nobel-winning psychologist. As he explains in his book Thinking Fast and Slow, “We are driven more strongly to avoid losses than to achieve gains.”

Taxi drivers can do extremely well when it rains. But it’s also less pleasant work because they’re driving in colder, wetter, and slightly more dangerous conditions. Rather than risk working in those conditions, most clock out as soon as they reach their minimum for the day. But by taking the quick win, they miss out on a chance to accumulate significant gains.

How does this dynamic apply to our goals? We all have a strong, inbuilt bias against loss. Kahneman explains that the “aversion to failure of not reaching the goal is much stronger than the desire to exceed it.” Because missing a big goal feels like a loss, we’re tempted to set small goals we can easily reach. And like the cab drivers, we’re we’re also likely to slack off once we’ve reached those small goals. This means to avoid loss, we actually accomplish less.

This faulty way of thinking even applies to the best athletes.

Devin Pope and Maurice Schweitzer, economists from the University of Pennsylvania, studied top golfers, including Tiger Woods in his prime. They found that these fierce competitors would strike much more accurately to avoid going one over par than to come one under. In golf parlance, they feared the bogey more than they wanted the birdy! 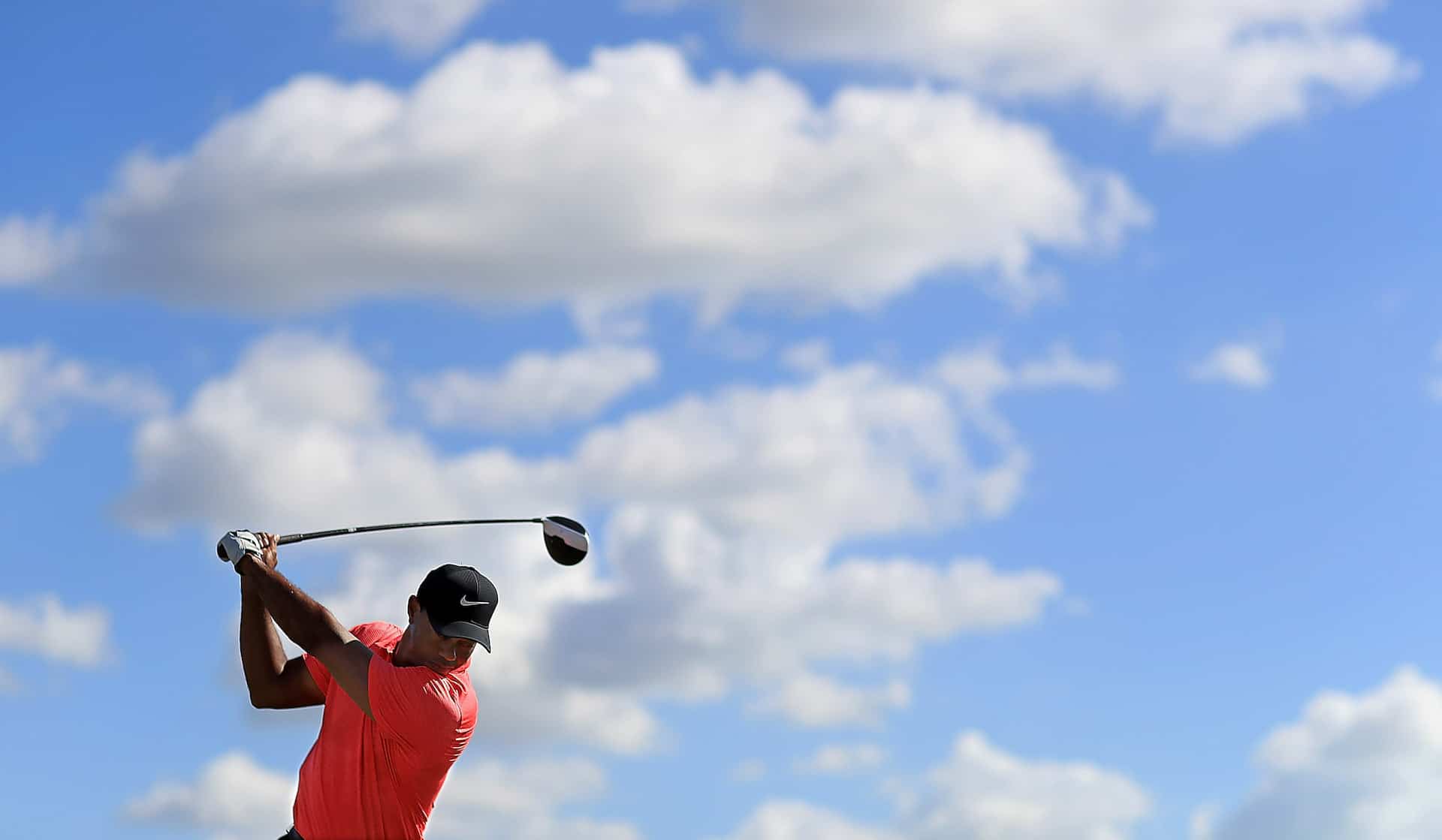 How much does that loss-averse approach hurting pro golfers? “If in his best years Tiger Woods had managed to putt as well for birdies as he did for par,” says Kahneman, “his average tournament score would have improved by one stroke and his earnings by almost $1 million per season.”

When setting and pursuing goals yourself, think of this $1 million difference. And remember that the difference was all in Woods’s head. Now, how much is loss aversion costing you?

Setting small, unchallenging goals is one of the blunders I see all the time in both my personal coaching and in contemporary goal-achievement research. I call it “sailing too close to shore.” We tend to set small goals because we’re unaware of our own inherent fear of loss. We don’t want to risk much. But there’s a direct correlation between low risk and low achievement. The greatest achievements are waiting on the other side of discomfort.

Ferdinand Magellan never would have sailed around the globe if he wasn’t willing to venture into the unknown. But without the challenge would he have sailed far at all? The research shows when we set easy-to-achieve goals, we often lose interest or motivation. Play it too safe, and we usually just stop playing.

There is a huge advantage in challenging yourself with a goal you have to stretch for. If you get out of your comfort zone and embrace some discomfort, it enables you to grow—yourself, your business, your horizons.

If you get out of your comfort zone and embrace some discomfort, it enables you to grow.Michael Hyatt

We shouldn’t ignore real downsides or attempt things that are downright delusional. But just as important, neither should we give an unreasonable fear of loss so much weight that it prevents us from taking our lives to the next level.