Last week Amazon.com, Walmart.com, and Target.com embarked in an online price war over the pre-sale of new hardcover, bestselling books. While the retail price for these books is typically $25–35, all three of these retailers are selling them for between $8.98 and $9.00. 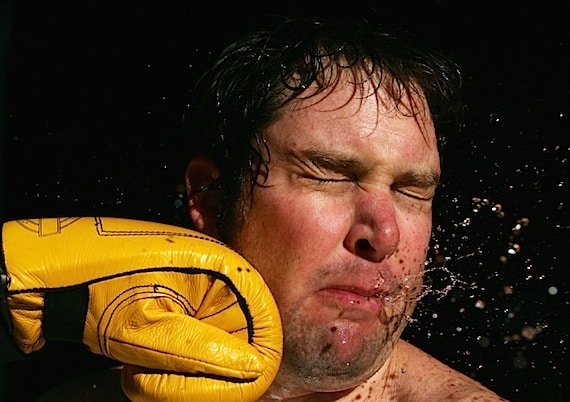 Since publishers generally sell these books to retailers at a 40–50% discount, these three retailers are selling these books at a significant loss—$3.50 to 8.50 per sale. Obviously, they are doing this to drive traffic to their stores, hoping that consumers will buy enough other items to offset their loss on these titles.

In my opinion, this strategy will prove damaging to publishers, authors, booksellers, mass retailers, and ultimately consumers.

The American Booksellers Association has recently objected to these pricing practices as well. On Thursday, October 23, 2009, they sent a letter to the Department of Justice, calling for an investigation. While I agree with their articulation of the problem, I disagree with their solution. I do not believe that asking the government to solve the problem is helpful. I think this will only lead to more red-tape, additional cost, and a raft of unintended consequences.

Instead, I think that the publishers themselves need to find the courage to act in everyone’s long-term interests. As the content providers, they have all the power they need to stop these pricing practices.

Here are at least three strategic alternatives. At Thomas Nelson, we have not decided on any of them, but we are currently discussing all of them:

I am sure there are other alternatives. However, I wanted to get these three on the table and see what others have to offer. In any event, I think these three strategies beat the two options we have now, which is (a) to do nothing and hope this resolves itself or (b) to bring the government in to solve the problem.

I think it is important that we have this conversation now in our industry before it is too late and we have even fewer options.

Question: What do you think should be done about these current price wars?
Disclosure of Material Connection: Some of the links in the post above are “affiliate links.” This means if you click on the link and purchase the item, I will receive an affiliate commission. Regardless, I only recommend products or services I use personally and believe will add value to my readers. I am disclosing this in accordance with the Federal Trade Commission’s 16 CFR, Part 255: “Guides Concerning the Use of Endorsements and Testimonials in Advertising.