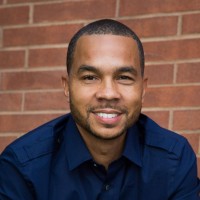 Jackie Bledsoe
0 words
00:00 mins
This is a guest post by Jackie Bledsoe. He is an author, blogger, and speaker, but first and foremost a husband and father of three, who helps men better lead and love their families. Rebooting his platform is the focus of my latest video series, Your Platform Makeover. You can read his blog and follow him on Twitter.

Have you felt like your platform is stuck in neutral—or worse, reverse? For about a year I’d been wanting to make some changes to my blog and platform. I was looking for something, anything to help me stand out from the crowd. But not much changed, and I felt my platform was stagnant—until recently. 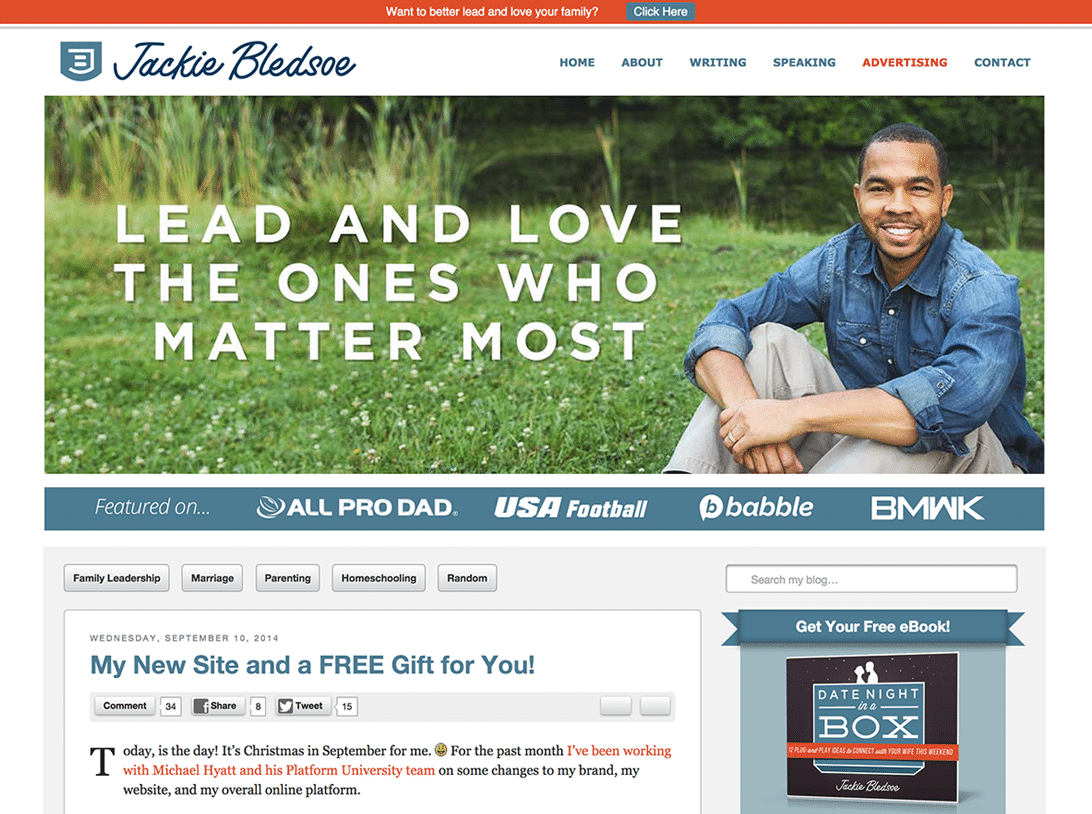 For those of you who’ve read Michael’s recent posts, you may recognize that my platform and story were the subject of his Your Platform Makeover video series.

I was given the opportunity to receive coaching and work directly with Michael and his team through the process of tweaking my platform so I could take it to another level. It was an amazing experience!

Join Jackie Bledsoe and sign up for Platform University today. You’ll get the inspiration, training, and tools you need to skyrocket your platform. Registration closes in just five days and won’t reopen until 2015. Click here to sign up.

Meeting and learning from Michael and his team was like getting a PhD in Platform building, marketing, productivity, team building, and leadership all in one! At each interaction I seemed to learn more.

In fact, even though I was part of the the videos, I still learned a lot from watching them when they were released, especially video No. 2! Go figure.

While not everyone will have the opportunity to meet and work with Michael and his team the way I did, everyone can learn from my experience and get virtual access to the expert coaching I received through Platform University. 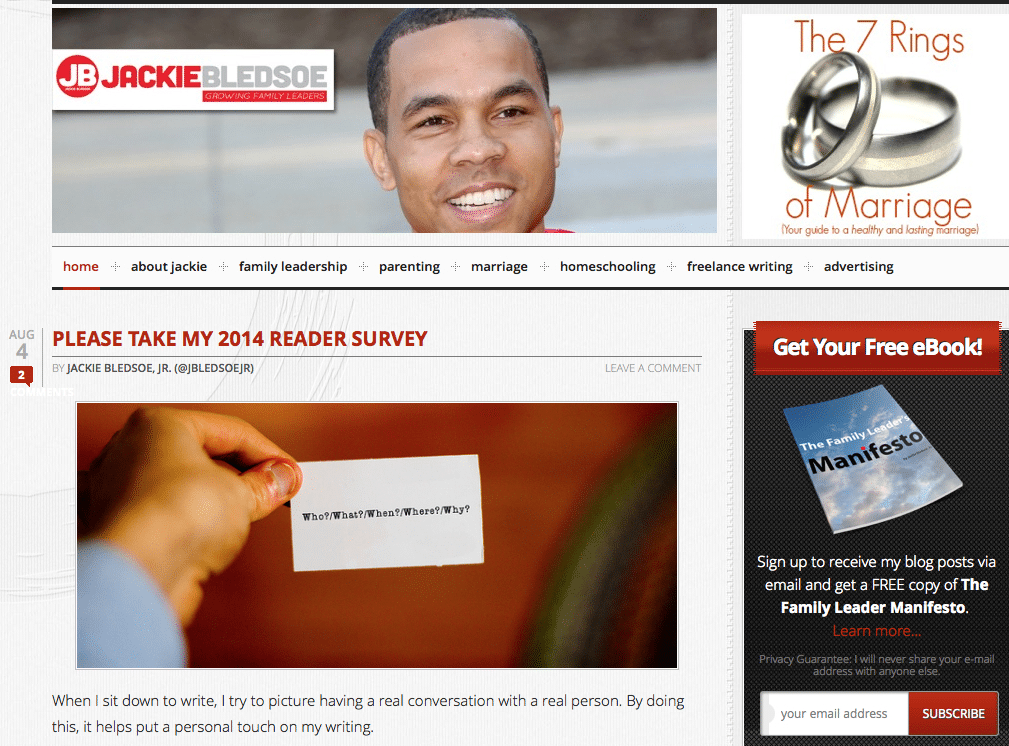 I want to share some of these lessons, my experience, and the impact it’s had so far. Below are three lessons I learned from working with Michael Hyatt:

1. Getting Clear on Who You Help and How You Help Them is Vital

Throughout the process I realized I had to work on two main issues: who I help and how I help them. I’m now more clear on this than ever, and since then it seems l like the “right” people have surfaced who need and want what I’m sharing.

Without that clarity here’s what was happening:

The thing I now realize is what I wanted to create would meet the needs of many people, but I kept getting in the way when it was time to give it to them.

I was mistaken in thinking I had to alter my content to reach more people. In reality there’s a group of people who want—or need—exactly what I have.

My job, and your job, is to provide this content in the best way we can. But this can’t happen until we become clear.

2. A Team Will Change the Game

Not only did I get to meet and work with Michael, but I got to do the same with his team. We all know Michael is brilliant and super at what he does, but I learned that he’s surrounded by people just as brilliant and great at what they do.

Some of the dialogue, brainstorms, teamwork, and coaching I was in the midst of was amazing! And as we all see from the success of most everything they touch, fantastic results come from it.

Even as successful as Michael is, he actively learns from his team. Thus he’s able to get things done in less time and focus on what he does best.

During my short time being “part of the team,” I experienced this too. Yes, I would have eventually gotten my makeover done on my own, but at what cost? Family time, other projects, or even rest? One of my next steps is creating a team based on where I am today. Based on what I’ve learned so far, I don’t need a huge budget to accomplish this—and neither do you.

Many people are just discovering my platform, thanks due in part to the video series. But I’ve been working hard for a over three years (two and a half years blogging at JackieBledsoe.com and freelance writing, which followed nine to twelve months on a failed online business).

After my first online business failed (miserably), I could have quit. After being worn down from writing fifty-plus new posts per month, I could have found something easier. After watching others skyrocket past me, I could have panicked, but I didn’t.

And by sticking to sharing what matter most to me, I’m learning that this also matters and resonates with others a lot too. Now I’m perfectly positioned to help them when they need it.

Join Jackie Bledsoe and sign up for Platform University today. You’ll get the inspiration, training, and tools you need to skyrocket your platform. Registration closes in just five days and won’t reopen until 2015. Click here to sign up.

Question: What’s the top question you’d ask Michael or his team if you had the opportunity to work with them on a project?