Three years ago I boarded a crowded, somewhat dirty bus and set off for Wat Suan Mokkh, a Thai forest monastery. The grounds featured giant monitor lizards and bats that would fly low at dusk, almost touching you with their wings. Though the bat-filled evenings were a highlight of my trip, they were not my reason for going.

Against all odds, after years of viewing meditation as little more than a narcissistic hobby, I was attending a ten-day silent retreat. What possessed me to spend ten days communing with my inner self? The growing body of scientific literature demonstrating that meditation has very real benefits. 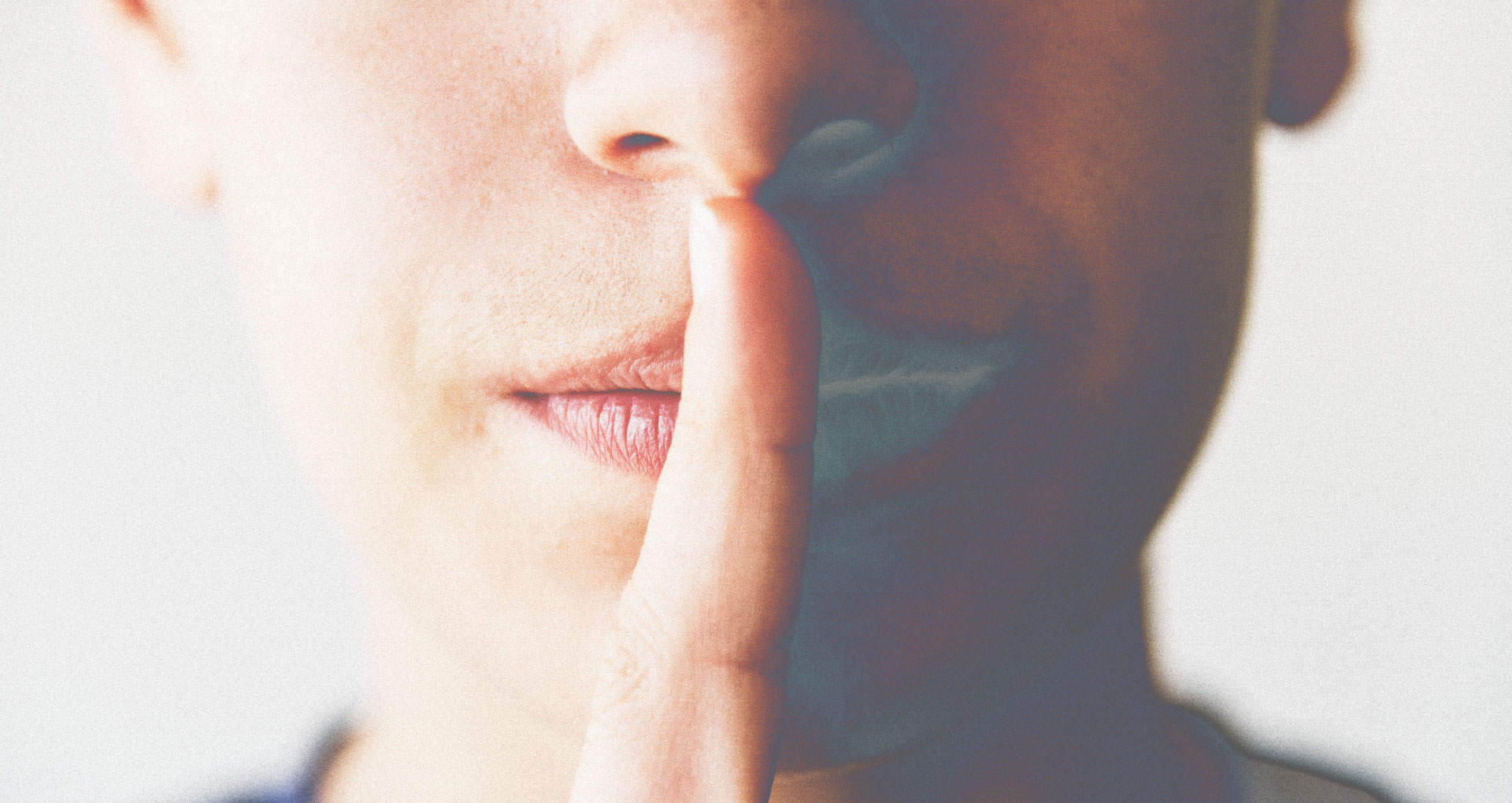 In the last decade, scientists have been increasingly interested in meditation and its clinical applications. More than just a mechanism of relaxation and stress reduction, meditation has been shown to help people suffering from depression, anxiety, chronic pain and post-traumatic stress disorder. It has been used as a quality-of-life tool for people fighting breast cancer and multiple sclerosis. It even helps Alzheimer’s patients improve their memories. Meditation can help mentally ill people gain control, and physically ill people maintain a higher quality of life. It’s a helper.

Peeking out behind the medical benefits of meditation, alluded to in Alzheimer’s studies, is an intriguing science-based benefit that can be accessed by the healthy. Meditation is a tool that helps people exercise their minds in the same way people flex their muscles.

It can increase energy levels and focus, allowing you to tackle tasks and overcome hurdles more effectively and efficiently. It increases brainwave efficiency, activates important parts of the mind, and even changes the underlying structure of the human brain to support greater productivity. Your brain is better on meditation.

Your brainwaves on meditation

Our understanding of the electrical impulses that allow neurons to communicate has been growing since the 1940s. Today, researchers are looking at how meditation influences the electrical orchestra of your mind – your brainwaves – and the results are fascinating.

A 2016 study serves as a good example. Participants completed a working memory task where they were asked to encode and retrieve (remember) letters. All participants completed a baseline assessment. After 90 days of daily meditation, the experiment group saw a significant score increase when compared to the control group.

A look into their brain electrics confirmed a change. When completing the tasks, power spectral density had shifted between several brainwave patterns. The meditating group sustained alpha patterns throughout the working memory exercise. In the control, alpha waves tapered off after encoding.

The result was increased efficiency, better focus, and a better score. Alpha wave patterns are associated with an alert, restful state of mind. As Daniel Goleman, author of The Meditative Mind, reminds us, “a relaxed, alert state is the optimum for any performance in any field.”

There is also evidence that meditation upregulates theta brainwaves, both during the practice and afterward. Theta waves are usually present when a person is on autopilot, like when they’re driving, running or riding a bike. This state of mind has been known to help unravel insights and consolidate memory.

In addition to changing the electrical waves that allow your neurons to communicate, meditation activates certain parts of the brain beyond what is seen in control groups. Using neuroimaging, researchers have been able to pinpoint where meditation is shifting activation. Activity in areas of the brain associated with attention, episodic memory retrieval, and emotional processing are upregulated by meditation.

Experienced meditators also see less activation in the default mode network relative to the task at hand. The default mode network is associated with self-related thinking and mind-wandering. In productivity, activation of this network is what brings someone out of the headspace people refer to as flow or the zone. If you have trouble getting into or keeping engaged in this headspace for sustained periods of time, meditation may help.

If brainwaves are the brain’s language, and activation is the brain’s functionality, then matter is its structure. The brain is comprised of two specific types of matter. Grey matter is where the action of a specific area happens. Specific processes, such as muscle movement, memory recall, or speech, originate in grey matter. White matter is all about connection. The bundles of white matter connect different parts of grey matter to one another.

Studies have shown that meditation causes structural changes in both white and grey matter. Meditation is far from unique in this regard: most activities impact our brain’s structure. What is interesting is how meditation shapes the brain. 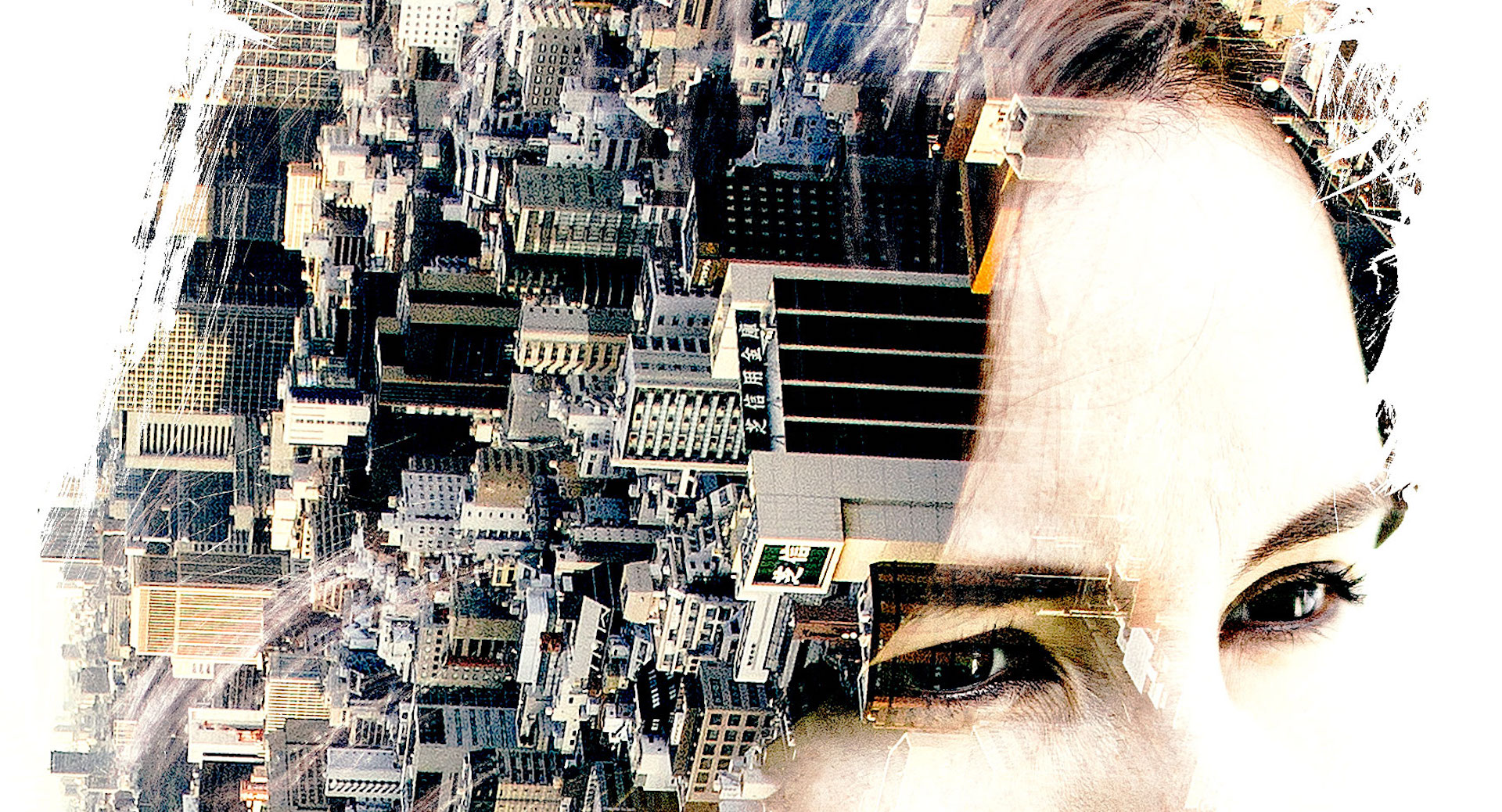 Consistent with other findings, the areas of the brain associated with attention and emotional processing showed greater grey matter density in meditation practitioners. Observed changes in white matter and brain connectivity has led scientists to hypothesize that meditation may contribute to healthy aging, fighting age-related degeneration of white matter. Notably, you don’t have to meditate very much to derive these benefits.

The science is clear: meditation does more than help people relax. But it isn’t a miracle practice that can conquer all. The brain is an adaptable organ that is constantly in flux. Playing an instrument, or even learning to juggle, produces changes in the brain. Where meditation excels is how it changes the brain: turning down the default mode network and upregulating our capacity for focus, attention, and flow.

As a productivity hack, meditation is a fantastic tool.