I have been thinking for some time about writing a book on leadership. I initially wanted to call it Leadership 2.0, based on a popular blog post I had written. In fact, I often speak on this topic. The basic thesis is that the Web 2.0 has changed the expectations of those who are led. As a result, leaders cannot lead in quite the same way that they did, say, twenty years ago. 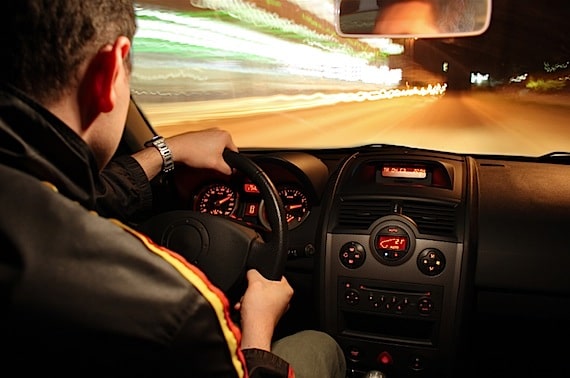 However, my friend, John Saddington, suggested that the whole “2.0 thing” was already passé. I thought about “Leadership 3.0,” but that seemed contrived. So I decided to start from scratch.

As a result, I have been thinking about alternative book titles for the past several weeks. I have developed a recent bias toward one-word titles, such as Linchpin, Switch, and Rework. This has forced me to try and distill the essence of the topic and summarize it in one word. The word I have chosen is Shift.

This seems like the right metaphor—at least for what I want to communicate about leadership. My rationale is that leaders exist for the sake of creating shift. This is their primary work. If you are happy with the status quo, you don’t need a leader. But the moment you want something to change—to shift—that’s when you need to bring in a leader.

I am planning to use these components as the basic structure of the book. Each one will be a section comprised of several chapters. The next step is to start outlining those chapters.

By the way, I am aware that there are several other books with this same title. However, none are about leadership. Titles can’t be copyrighted, so it’s not a problem.

Question: Does this title work for you? What would you suggest as a subtitle?