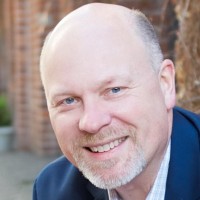 “You have Parkinson’s Disease,” said the doctor. It was September 22, 2011—the day before my 46th birthday. While not usually fatal, Parkinson’s is a degenerative disease. This means it inevitably worsens over time. There is no cure. I was suddenly facing the prospect of limited mobility as my future unfolded.

In the movie Shawshank Redemption, Andy Dufresne says to his pal Red as they sit in the prison yard, “It comes down to one simple decision. Either get busy living or get busy dying.” My life had taken an unexpected and unpleasant turn, but it was not over.

I decided to get busy living.

Do you value your values?

An advantage of contracting a disease like Parkinson’s is that it clarifies one’s perspective and focus. For instance, I realized that I wasn’t really “valuing my values,” because I had been spending my time doing other things. The things I called “priorities” were merely wishful thinking. Real priorities demand our attention. If I say it’s a priority to read a certain number and kind of books, but I never do it, I deceive myself.

What causes us to behave in this way? Why am I able to spend countless hours staring into the gaping, blue-lit void of my iPhone screen, but seemingly powerless to pick up Hemingway?

Before my diagnosis, I had claimed that certain goals were important to me—but I was not demonstrating this with my time, energy, and focus. But after that fateful diagnosis, I understood too well that I had finite amounts of all three. I had squandered what I once possessed in greater measure. 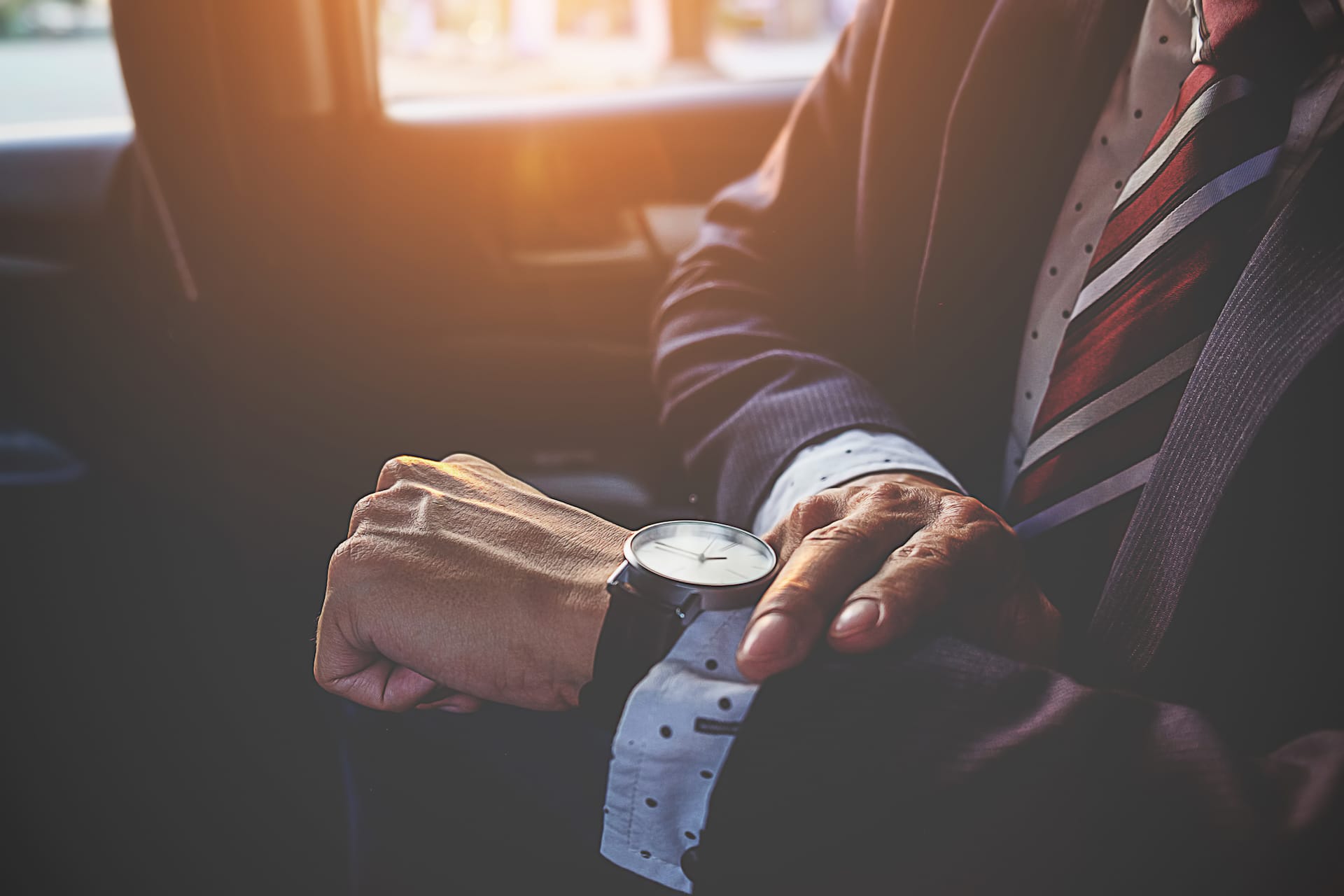 Deadlier (to me) than Parkinson’s

I realized that I had been suffering from a big, fat case of “Someday Syndrome”—a killer if there ever was one. This insidious mindset allows us to deceive ourselves into believing that “someday” is a valid plan.

Perhaps you find yourself unable to do the things you want to do, and you can’t seem to stop doing things you don’t want to do. Even St. Paul struggled with this problem. “I don’t really understand myself,” Paul writes, “for I want to do what is right, but I don’t do it. Instead, I do what I hate.”

We know them as habits. Automatic behavior patterns that we often feel powerless to resist. This may explain why you feel blocked from your destiny. You may believe that you are somehow unable to muster the discipline to achieve your goals. Take heart! The doors of destiny are not locked but are often held shut by the chains of habit.

The doors of destiny are not locked, but are often held shut by the chains of habit.Ray Edwards

You don’t have to fall victim to its grip! Awareness of the syndrome, in and of itself, is curative for many people. And rest assured, a cure is needed. Because Someday Syndrome will cost you so much more than a shiny new sports car, or an exotic vacation in the tropics. Sadly, Someday Syndrome prevents you from fulfilling what you were designed to accomplish.

I believe there are five tragic losses brought on by indulging in Someday Syndrome. Pursue your priorities now! Don’t put them off until someday. For if you fail to act now, you’ll likely suffer these five losses:

1. The loss of your integrity. Integrity in this context means your ability to remain true to your values and worldview. For example, if you say that you value spending time with your family, but you work 80 hours a week and are never home to see your children or your spouse, you’re not behaving with integrity. This leads inevitably to Tragic Loss Number 2.

3. The loss of leadership. All of us are leaders. The first person we lead is ourselves. Then comes our family, our spiritual community, our friends, our co-workers and team members, and our acquaintances. If you don’t respect yourself as a leader in your own life, you’ll have very little influence in the lives of others. As they witness your lack of integrity and loss of self-respect, your position of leadership is weakened, eroded, and destroyed.

4. The loss of your legacy. Legacy is about more than just money or property, it is about the imprint you make on the world while you’re here, the memories you create in the minds, hearts, and lives of other people. The values you demonstrate to your children and to your children’s children are your legacy. It’s been said that people don’t remember so much what you say, they remember who you are. They know who you are based on what you do. This is your legacy. Are you building a legacy you can be proud of or one that makes you feel ashamed?

5. The loss of God’s gifts. Now don’t get me wrong, the Bible says that the gifts God gives us are “irrevocable.” So, if he has given you a gift of hospitality, or the gift of leadership, or of vision, or of artistic talents, he does not take these gifts away. So how can it be that you could lose God’s gifts? Simple. By not using them. If you put these priority gifts off until “someday when you have more time,” you’ll go to your grave never having utilized the gifts that God has given you. You only have one life in this world, don’t waste it, and don’t waste the gifts you’ve been given.

These five losses are all the more tragic because they are completely avoidable. If you’d like to avoid them yourself, here’s what to do next.

First, decide what your priorities really are. Next, get an understanding of why those are your priorities. What is the reason these priorities are important to you? Write these reasons down. Having a powerful enough “why” will get you past the problem of figuring out how to accomplish your priorities. Finally, construct a plan of how to begin accomplishing your priorities, and put a deadline on that plan. This is called a goal. An aspiration with no deadline, on the other hand, is not a goal, it is simply a dream. 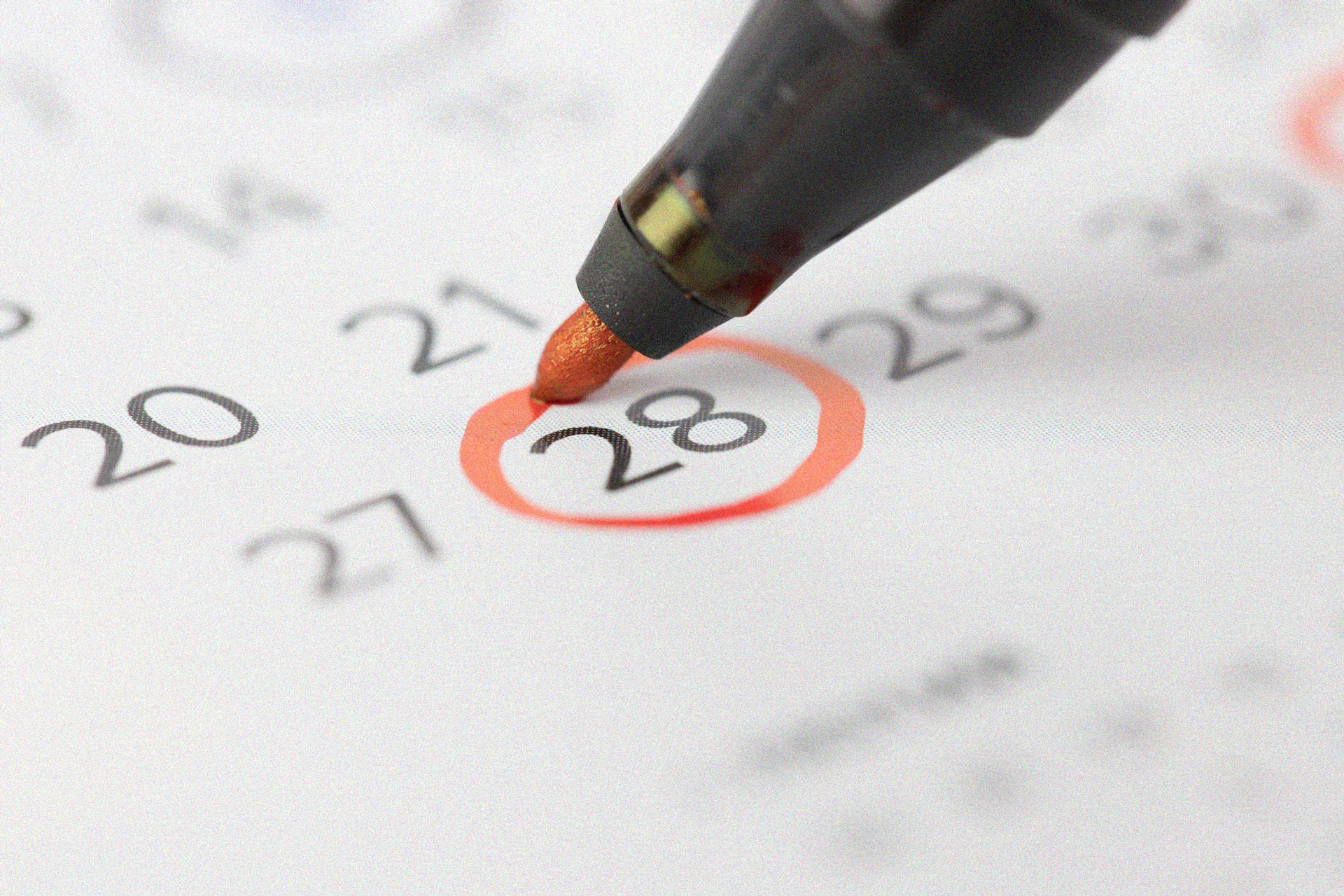 For me, it took a Parkinson’s diagnosis to wake me up. My challenge to you is to wake up now. Don’t wait for a tragedy to shake your world. Stop dreaming. Make your priorities your true priorities and don’t suffer the 5 tragic losses that come from someday syndrome.