Leaders and entrepreneurs fail for a million reasons. The usual suspects include lack of cash flow, dearth of technological savvy, or insufficient planning. But according to researchers from Carnegie Mellon University, the cause behind a failure to thrive in both personal and professional settings may be much simpler to explain. At least for married folks.

In a report titled, “Predicting the Pursuit and Support of Challenging Life Opportunities,” researchers found that the decision to embrace challenging opportunities is largely dependent upon the support of a spouse or significant other. This applies to any opportunity in which one partner must jump into the unknown, weighing the risk of present discomfort or struggle against possible future reward. 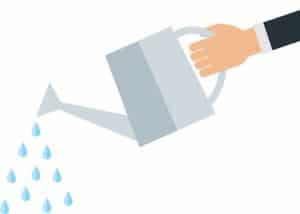 “When we talk about the spousal relationship, what we are indirectly talking about is adult attachment,” explains Shanna Donhauser, a child and family therapist based in Seattle, Washington. “Humans are driven to connect with other humans in order to survive, and when we are securely attached in a relationship, we can more comfortably move about in the world. It’s not surprising, then, that people rely on their partner’s support when making challenging decisions; they need to know that they have someone on their side, in case it doesn’t work out.”

In the study, each spouse within 163 married, heterosexual couples (all married for an average of nearly ten years) was randomly assigned the role of either “partner” or “decision maker.” One week after completing a background questionnaire that assessed each partner’s typical motivations for supporting his or her spouse, the couples were then brought in to participate in a series of activities, culminating in a “challenging opportunity.”

First, the conductor of the experiment told the partner about a group of puzzles he or she would need to complete, while intentionally describing said puzzles as “fun and easy.” Then, the conductor of the experiment presented a choice, or opportunity, to the decision maker: Either work on puzzles similar to ones that his or her partner was already completing (read: fun and easy) or compete in a public speaking activity for a chance to win a cash prize.

Researchers wanted to know how the influence of the partner impacted the choice made by the decision maker. The opportunity was carefully designed to mimic real-world opportunities—particularly rising to the occasion of apparent risk. 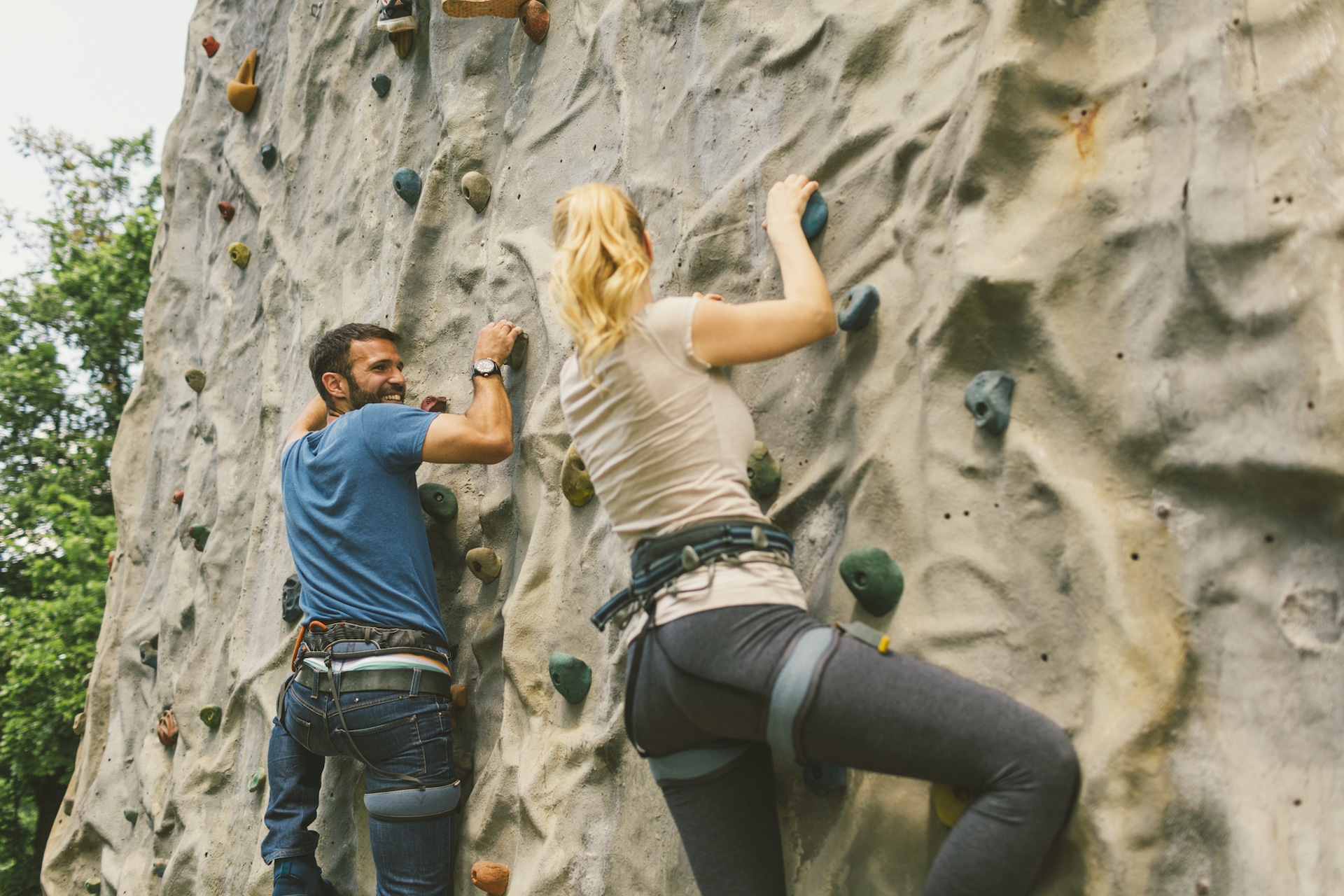 The public-speaking challenge was “something that is available and possible to embrace, and potentially beneficial, although the final outcome is uncertain.” It also matched real-life scenarios where opting out could result in missed opportunities, such as a promotion or developing an advantageous relationship. It’s important to note that public speaking is regularly cited as a top fear of American adults, with 20 percent of the population being “afraid” or “very afraid” of this activity (according to Chapman University’s 2017 Survey of American Fears).

That’s not to say that all hope is lost for those with less-than-supportive partners. Like Donhauser, Mark Henick, a mental health strategist with the Canadian Mental Health Association, notes that “a spouse can be the constant, the anchor of sorts, who helps to make an unfamiliar, insecure situation feel more safe.” But he also believes that even unsupportive, or even discouraging, spouses can become more supportive with the right encouragement.

“Open, nonjudgmental, calm conversation can help,” says Henick. “Your spouse may be anxious, too, and sometimes that can be read that as being unsupportive. If in doubt, overcommunicate. And if you’re finding that many of your conversations repeatedly result in a fight about feeling unsupported, then you may consider a trained coach or couples therapist to help you learn some skills to navigate these conversations.”

The decision to embrace challenging opportunities is largely dependent upon the support of a spouse or significant other.Andrea Williams

Ultimately, though, an unsupportive or risk-averse partner may simply not be mature or progressive enough to recognize the upside of a business or social opportunity. What then?

“If you’re not getting the kind of support that you need from your spouse, or you need more than they can give, look for support in other places,” Donhauser suggests. “Join a group—or start one—look for online support systems, or ask a friend to help keep you accountable and supported. Creating support systems outside of your marriage can be helpful, but remember to keep your partner in the loop. Your spouse may want to celebrate your successes with you, or they may find that it’s easier to be supportive down the road.”