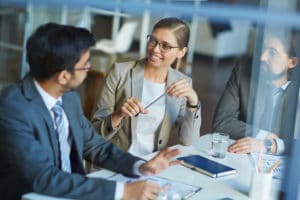 Leaders face a lot of problems, but poor communication is one they often create for themselves. In fact, nine in ten employees say it sabotages the success of executives, according to one study. The same study found the second biggest problem area for leaders was a lack of clear directions. I think this probably applies […] 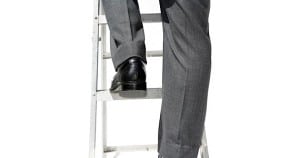 The successful executives that I interviewed for The Next Level recommend that newly promoted leaders do these things in their first month on the new job: Meet and Greet: A top priority for any new leader is to get to know the key players in the organization. … Find Out What Success Looks Like: The most important question that new leaders need to ask is this: What do you think success looks like for my team six, twelve and twenty four months from now?