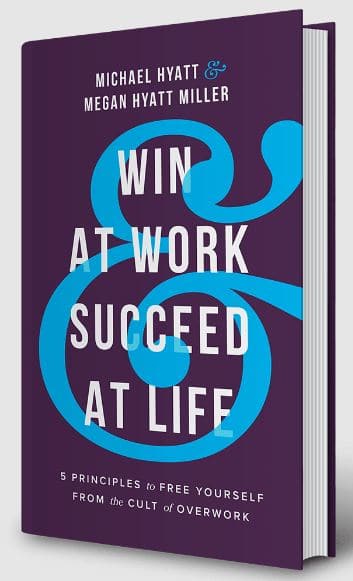 You’ve heard over and over that the key to success is to work harder and longer than everyone else—but you do so at the expense of your health and your loved ones. Or, perhaps you’ve determined the cost isn’t worth it. So you seek out a better sense of well-being but pump the brakes on […] 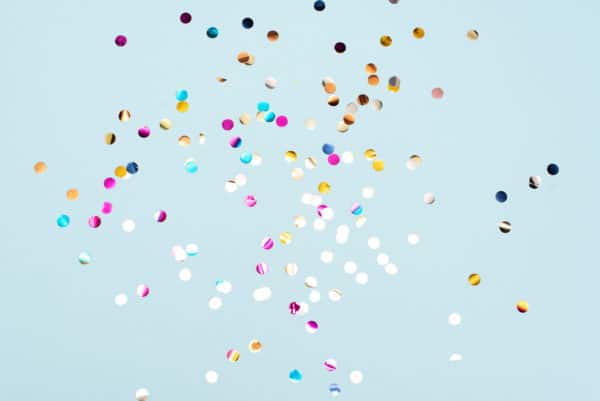 Your company is producing strong results, but your team seems weary. The success of yesterday unintentionally gets lost in the grind of today. How do you rejuvenate your people to continue on and even reach for new goals? 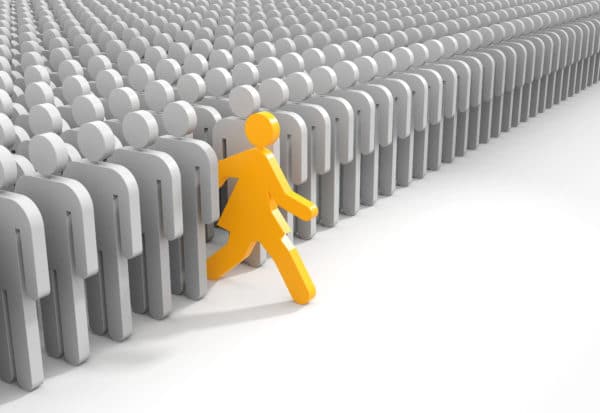 Sometimes it feels like the cards are stacked against you. The unforeseen obstacles standing between you and your goal seem insurmountable. You don’t want to give up, but you don’t know how to move forward. Never has that felt truer for many than during the pandemic. 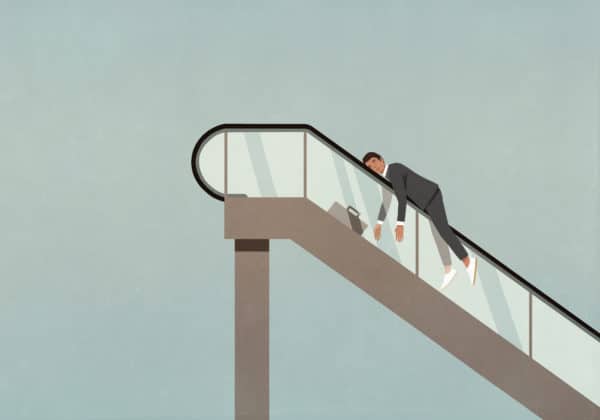 You’ve earned  the promotion and the respect of your peers. To the people around you, you’ve “made it.” But lately, you feel like you’re coasting, or maybe idling in place. And you have a nagging feeling that there must be something more out there. 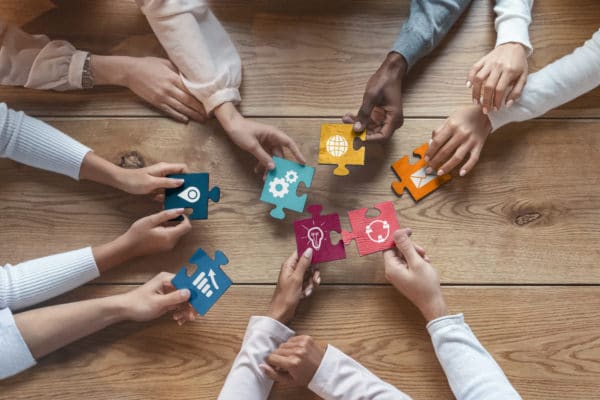 There’s an unhealthy attitude forming on your team. Requests are consistently met with grumbling—even an occasional outright, “That’s not my job.” Where is this attitude coming from? And how do you counter it before it derails your team’s growth and success? 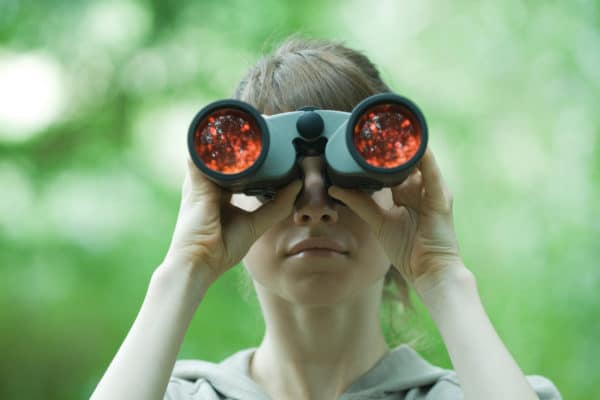 You started out the new year excited about your goals, but now you find yourself lagging. You’re tired and your motivation is waning. You’re starting to wonder, How do I keep going? The answer? Focus on your future self. 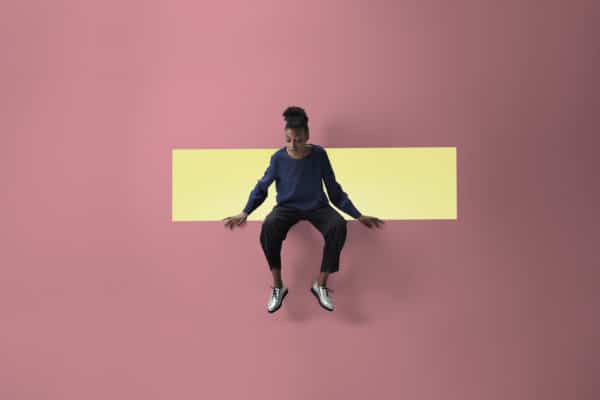 Leadership is an exercise in vulnerability. The idea that leaders enter every situation full of confidence and assurance isn’t just false. It’s harmful. In reality, every good leader has one non-negotiable trait: they have developed a capacity for discomfort. 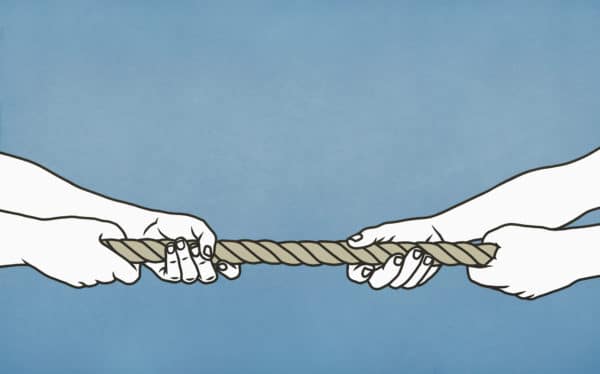 Dissent isn’t comfortable, no matter which end you’re on. But it’s essential. Companies that don’t welcome dissent are in danger of falling headlong into damaging situations that would have been avoidable—if only someone had mustered the courage to speak up. 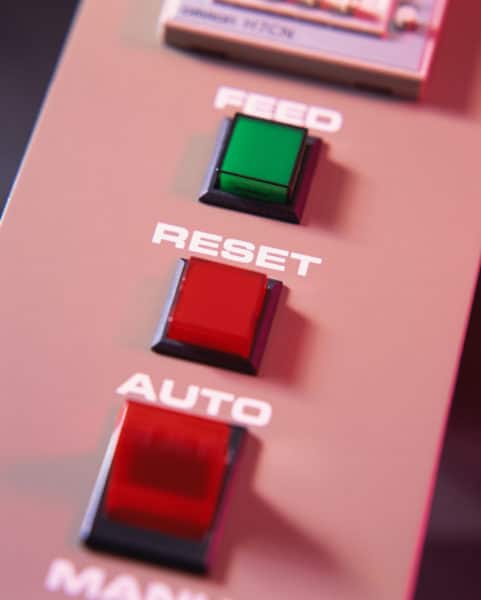 Sometimes, life happens. You step into a new role. You become the parent of a newborn. Your business is turned upside down by an unforeseen emergency. Before long, you look around to realize that you’re not living the Double Win. You’re tired and want to bounce back—but how?

One of 2020’s greatest gifts was renewed attention to racial disparities. Whether 2020 was the first time you thought about racial injustice or a reminder of a reality you’re confronted by every day, the conversations about race can’t end in 2020. 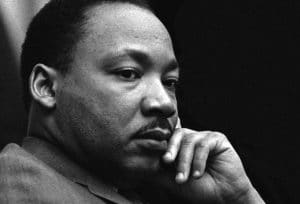 Martin Luther King Jr. had many successes in his life. His first desegregation campaign in Albany, Georgia, wasn’t one of them. It started in late 1961. Local and national black groups had been trying to desegregate the city’s parks, bus facilities, and businesses. So far, they had racked up many arrests and fines through protests […] 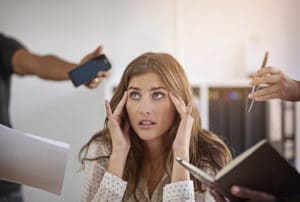 Every team experiences friction. But there is one source of friction I’ve observed in almost every organization I’ve ever been involved with. It comes down to a simple distinction, and I bet you’ve noticed it too. Depending on what side of the distinction you come down on, it’s easy to get frustrated with people on […]