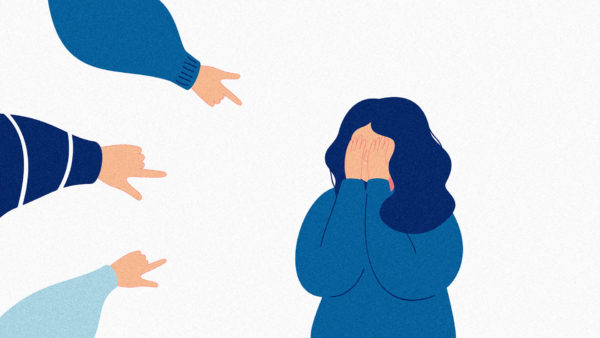 “Someday I’m going to climb Everest.” In the early 1940s, professional beekeeper Edmund Hillary shared his seemingly insurmountable goal with the world. At this point, no climber had successfully reached the Everest peak. The mountain’s difficulty level echoed loudly through 30 frozen bodies lying on its route. Louder still was the public criticism for Hillary’s […] 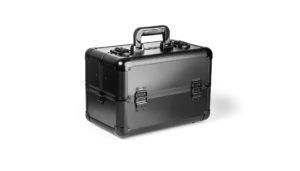 High achievers thrive on goal setting. So you probably get revved up at the start of a new year or quarter. But the busyness of daily life can drain that enthusiasm quickly. You’re using all the tools you have to keep yourself focused and motivated. But sometimes, it just doesn’t seem to be enough. What’s […]