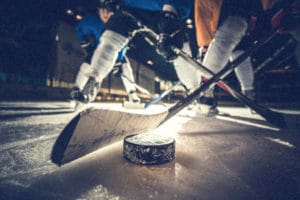 Steve Smith is a Scotland-born, Canada-raised hockey defenseman whose NHL career spanned 15 seasons. He is less well known for winning three Stanley Cup championships than for a single mistake. In 1986, while a rookie skating for the 2-time defending Stanley Cup champion Edmonton Oilers, Smith took the puck behind his own net and looked […]