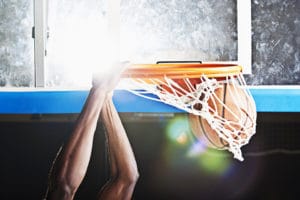 Duke University’s Mike Krzyzewski is the winningest coach in college basketball. His players have won over a thousand games and five national championships. And I know his secret. Before their 2015 tournament, Coach K and his players and coaches wrote the names of people who had helped them on a ball. They took it with […]