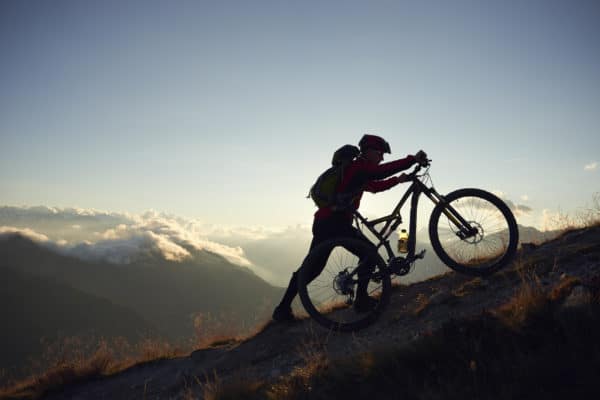 We all encounter failure. Whether we want to admit it or not, it’s the truth. Goals are missed. Sales numbers aren’t hit. It just happens. Sometimes, it is because of mistakes we made, and other times, it is due to circumstances outside of our control. I personally believe that it is in times of failure, […] 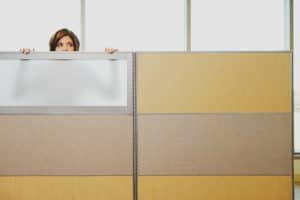 Leaders have big dreams, but sometimes even bigger fears. Stepping into a new challenge or chapter of life can feel intimidating and overwhelming. But you can conquer your most intimidating goals with five simple actions. Take them, and you’ll avoid being paralyzed by fear and missing your best opportunities. You’ll finally discover the freedom to […] 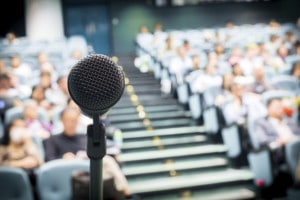 According to psychologists, most people have a greater fear of public speaking than of death. As someone who trains speakers professionally, I can attest this is true. It certainly was for me. Even after I had been speaking publicly for years, I still struggled with fear. Even when I was well-prepared. This happened nearly every […]