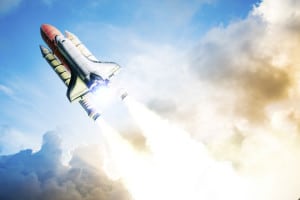 When people hear my business has doubled every year for the past three years, they want to know why. I can boil down my answer to just five words: Jeff Walker’s Product Launch Formula. Forbes calls Jeff the “$400 million man” because PLF students have made literally hundreds of millions with his strategies and tactics. […] 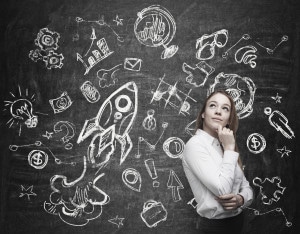 At the end of the day, we are all entrepreneurs, aren’t we? If you have something to say, you probably have something to sell. But how do you make sure you launch successfully? Maybe you’re new to launching and are unsure about best way. Maybe you’ve tried it before and failed. Meanwhile, you’re watching others […] 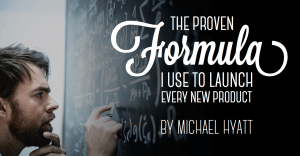 About two years ago I signed up for Jeff Walker’s Product Launch Formula course. It was pricey—and it was also priceless. It totally revolutionized my marketing. Forbes magazine named Jeff the “$400 million man” because his Product Launch Formula students have made hundreds of millions with his approach. Based on those numbers, and my own […] 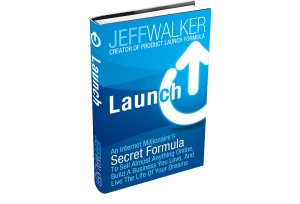 You may have heard me talk about marketing guru Jeff Walker. Forbes magazine called him the 400 million dollar man. Just last year, I bought his online course called The Product Launch Formula. I paid $2,000. (I know, it’s a lot.) But it was worth every penny. I recouped my investment in the first ten […]