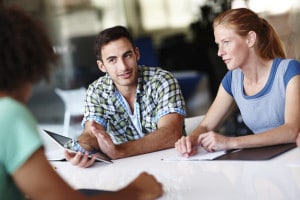 Did you know many of your favorite Disney moments from the 1930-1970s were birthed from a mastermind group of animators? Walt Disney referred to them as “Nine Old Men.” While still in their twenties and thirties, when Walt first coined the phrase, this mastermind group brought to the world such classics as Snow White and […]