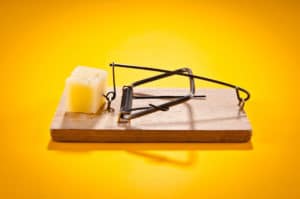 During the early days of the Vietnam War, U.S. Secretary of Defense Robert McNamara wanted to know if American military efforts in Vietnam were effective. He charted the numbers of weapons lost, enemies killed, and so on. But there was a hole in his thinking. A critical colleague told McNamara he’d failed to count “the […]