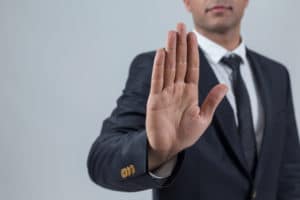 I have a hard time saying “no.” Perhaps you do, too. I think it is more common than we think, especially for those who are empathetic or nurturing. Here are five reasons why we must get better. 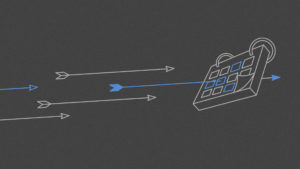 As leaders—especially leaders who have busy families—the calendar can spiral out of control very quickly. It doesn’t take long before you’re dropping important personal or family events. As a top executive and mother of four, Meg has mastered the art of taming a chaotic calendar. In this episode, captured live at the Achieve Conference, she […] 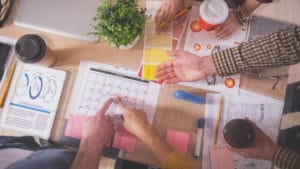 Every leader manages a whirlwind of commitments, appointments, and deadlines. Sometimes it seems as if we’re one step behind. In this encore episode, we’ll show you the three basic tools that will enable you to manage your day. Plus, give practical tips on coordinating your calendar with an executive assistant. 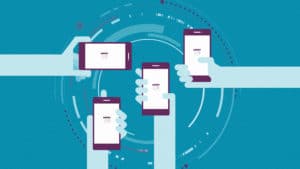 Calendars are the lifeblood of business operations. They always have been and always will be. One of the most common observations of successful businesses (and individuals) is they are very highly organized and have a consistent procedure. A 2017 study by PMI found that only 60% of projects actually meet their goals. The primary cause […]

Every leader manages a whirlwind of commitments, appointments, and deadlines. Sometimes it seems as if we’re one step behind. In this episode, we’ll show you the three basic tools that will enable you to manage your day. Plus, give practical tips on coordinating your calendar with an executive assistant. 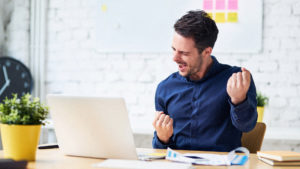 The best and most creative thinking and problem-solving can only take place during uninterrupted periods of time. You know it and so do your colleagues. Which is why your company wants to give everyone time one day a week—let’s say Thursday—to work alone. Easier said than done. It is difficult to control the array of […] 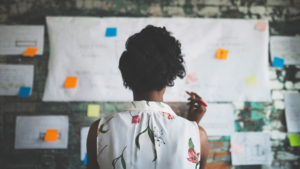 Tim Ferriss’s 4-Hour Workweek is an enormously popular book, selling more than 1.35 million copies since its 2007 release. But that doesn’t mean its message on how to “escape the 9-5, live anywhere, and join the new rich” sinks in right away. While Daniel Ndukwu, founder and CEO of software company Kyleads, was an early […] 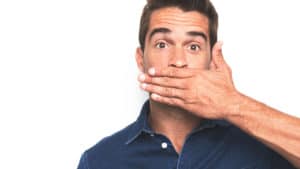 I’ve always done my best to keep up with the latest research in goal achievement. I not only want to learn from it myself, I also want to distill the lessons for fellow leaders. But the tricky thing about science is that it often causes us to reevaluate our assumptions. That reevaluation can be uncomfortable, […] 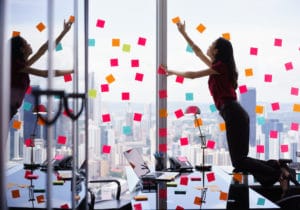 It’s hard to maintain your focus in an office. With so many meetings to attend, drop-ins by coworkers, calls, emails, and countless other interruptions, it can seem like a miracle that anything ever gets done. But do you know who the biggest culprit often is when it comes to sabotaging your productivity with distractions? Look […] 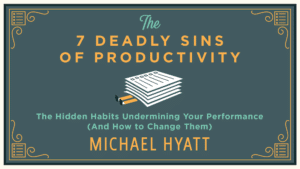 There’s a lot of bad productivity advice that’s widely practiced. Because the nature of our work changes so much, you might not even be able to spot some of the time-wasters hiding in your schedule right now. They’re secretly a routine part of your schedule. Worse, they’re behaviors you think are making you more productive […] 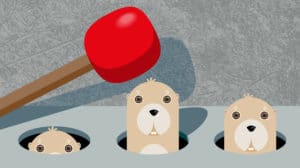 When I started my career, I quickly discovered that I had more to do than I could get done in a forty-hour workweek. So, I worked more hours. I got to the office at 5:00 a.m. and usually didn’t leave until 6:00 p.m. I often worked on Saturday mornings and Sunday evenings, too. It wasn’t […] 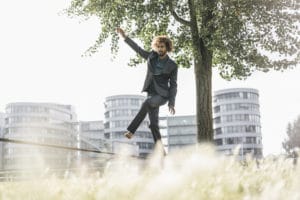