Yesterday was another incredible day at a The Catalyst Conference in Atlanta. We heard from Priscilla Shirer, Dave Ramsey, Chuck Swindoll, Louie Giglio, Margaret Feinberg, and Andy Stanley. I also spoke at Backstage Leadership’s luncheon event. Greg Darley, the CEO, interviewed me and then we took questions from the audience on life and leadership. 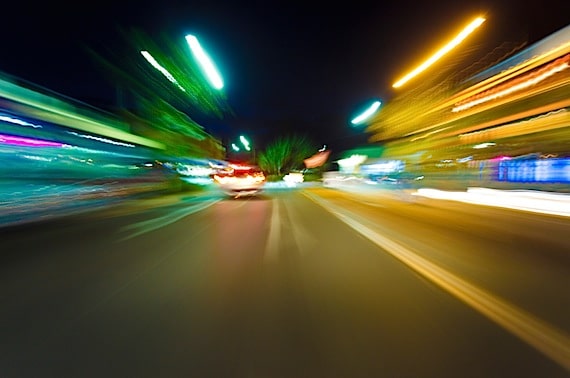 The highlight of the day for me was Dave Ramsey’s talk. He outlined his “Momentum Theorem.” He displayed this as a mathematical formula, but here is the text version:

Dave finished his talk by making Churchill’s words personal and exhorting us to never quit. It was a stirring, powerful speech. It made me realize that the momentum theorem applies to every area of life: personal development, family life, church growth, and business success. I plan to print this theorem out, so I can have it as a constant reminder.

Question: Where have you seen Dave’s theorem at work in your own life?
Disclosure of Material Connection: Some of the links in the post above are “affiliate links.” This means if you click on the link and purchase the item, I will receive an affiliate commission. Regardless, I only recommend products or services I use personally and believe will add value to my readers. I am disclosing this in accordance with the Federal Trade Commission’s 16 CFR, Part 255: “Guides Concerning the Use of Endorsements and Testimonials in Advertising.