I have always been fascinated by the power of incremental change over time. Most people underestimate this. They think they have to take massive action to achieve anything significant. 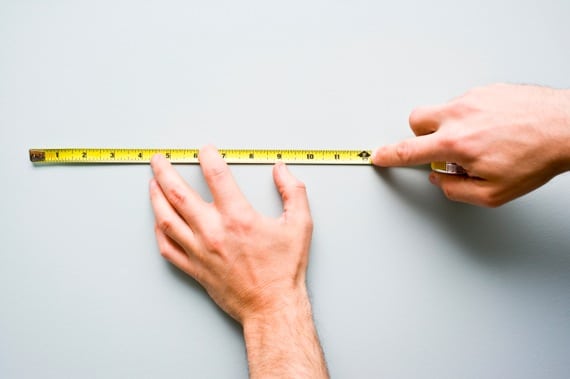 I am not opposed to massive action. I have used it myself to achieve certain results. But it causes most people give up before they ever start. They just don’t think they can make the investment.

What these people don’t realize is that they could make small, daily investments that would soon lead to big results. Here are seven examples to get your creativity flowing.

I’m convinced you can do almost anything if you are willing to clarify your goals and then make the incremental investment over time to achieve them.

Question: What small steps could you take today to move you toward a big outcome? You can leave a comment by clicking here.
Disclosure of Material Connection: Some of the links in the post above are “affiliate links.” This means if you click on the link and purchase the item, I will receive an affiliate commission. Regardless, I only recommend products or services I use personally and believe will add value to my readers. I am disclosing this in accordance with the Federal Trade Commission’s 16 CFR, Part 255: “Guides Concerning the Use of Endorsements and Testimonials in Advertising.