Curiosity starts early. Children throw cups from highchairs over and over, testing gravity and their parents. They repeat the same noises and ask the same questions, exploring sound and language. When everything is new, there are countless experiments to run. The answers are awe-inspiring: sunsets, gravity, hula hoops, and bugs.

As more and more questions are answered, our curiosity can subside or it can evolve. Philosophy, scientific innovation, and progress are the natural results of adult curiosity. Cultivating this curiosity is important in life, love, and success. Here’s why.

Applying knowledge in innovative ways is essential to discovery and progress. Curiosity helps us to build that knowledge, making it available for novel interpretations and applications. How? The neural circuits of curiosity prime the brain’s learning circuits, creating stronger activation and increasing our ability to learn. 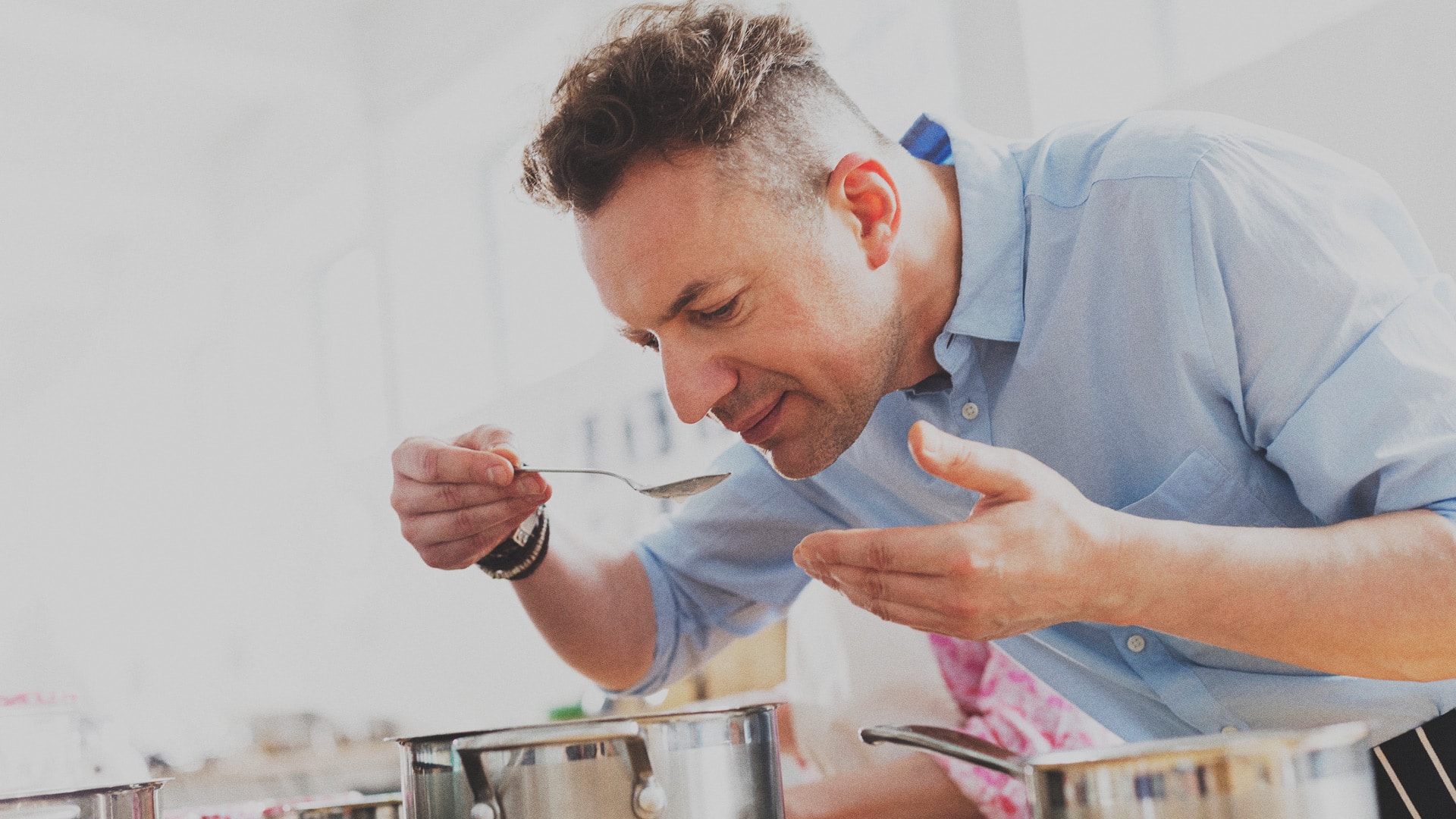 In a 2009 research paper published in Psychological Science, Dr.Colin F. Camerer and team presented curiosity as “The Wick in the Candle of Learning.” In the study, subjects were given trivia questions to read out loud and instructed to guess the correct answer. They were also told to rate their level of curiosity.

Functional MRI showed increased activity in the caudate regions of the brain, associated with reward anticipation, in parallel with participants’ curiosity levels. When correct answers were revealed, the learning circuits in participants’ brains were activated more strongly if they had guessed incorrectly.

Based on these findings, Camerer and his team hypothesized that “curiosity would be associated with memory enhancement for new information.” Indeed, a follow-up study revealed that participants were better able to remember the answers to trivia questions if they had been curious about them beforehand.

Five years later, Dr. Charan Ranganath dug deeper into the relationship between curiosity and learning. Repeating a similar protocol as the 2009 study, Ranganath’s team also flashed photographs of faces during periods of high and low curiosity arousal. Curiosity not only helped participants to remember trivia, they were also better able to remember the photos if their curiosity had been piqued.

You probably already know that being genuinely interested in other people is an important precursor to building robust interpersonal relationships, but you may not know that scientists have delved into this very topic.

Likening curiosity to an interest in learning new things (exploration) and the ability to become absorbed in tasks (absorption), social scientists asked 90 students to complete researcher-designed Curiosity Exploration Inventories based on these two attributes. Then they gave each student forty-five minutes to talk to a participating stranger of the opposite sex. Half the couples were prompted to have an intimate talk, while the other half were set-up for small talk.

Curiosity mattered. When set up for intimacy, both groups experienced intimacy. When prompted to spend forty-five minute engaged in small talk, however, only those participants who had exhibited high curiosity and their partners felt a close connection. Curious people, even in low-intimacy situations, tended to engage in playful and probing interactions with their partners, prompting a greater feeling of intimacy and building more meaningful interpersonal relationships.

Though curiosity tends to decline with age, keeping novel-seeking behavior and a sense of wonder throughout life helps people to stay young.Erin Wildermuth

Though curiosity tends to decline with age, keeping novelty-seeking behavior and a sense of wonder throughout life helps people to stay young. A 1996 longitudinal study followed 1,118 aging individuals while tracking their curiosity levels. Those who exhibited high levels of curiosity were more likely to be alive five years later, even after accounting for other risk factors.

How does it work? As in most complex systems, we can’t be 100 percent sure, but research points to neurotransmitters. Curiosity activates the brain’s reward centers, which are regulated by dopamine. This particular neurotransmitter is less prevalent in aging brains and has been linked to cognitive decline. There is almost certainly more going on, but understanding the dopamine response is an important piece of the puzzle.

Curiosity can decline with age, or it can become an intrinsically woven part of your adult life. Here are 3 ways to keep your curiosity alive and well.

You don’t need to go trekking the Himalayas or scuba diving in a blue hole to find wonder. It is more of a mindset than an experience. Choose to notice the world around you. Take a moment to stop and revel in a sunset. Spend an afternoon with the sole mission of following bees back to their hive. Buy a camera. Nothing fancy. Framing beauty is a great way to learn to appreciate it.

Routine can be a blessing. It helps us focus on what we’re doing and allows us to build consistent, healthy habits. Routine is a great productivity hack, but not every day needs to be a productive one. Take time to break the routine. Try something new. Better yet, try something that makes you just a little apprehensive.

Routine is a great productivity hack, but not every day needs to be a productive one.Erin Wildermuth

Most people learn new things every day, but these things are often in one particular area of interest. Learn something entirely new. If you’re a book person, learn something physical. If you’re always on the move, learn the benefits of stillness. It isn’t what you learn that is important, but that you are stretching new muscles, whether mental or physical.