My two-year-old is asleep for the third time today. I thought I had developed a clever disciplinary method when I started telling him that cranky kids need naps, and sending him to bed multiple times. Turns out I was being more clever than I knew. Instead of being better behaved, he just keeps going to sleep. There seems to be no limit to the number of naps this kid can take. As an added bonus, without fail, he awakens a much more pleasant child.

My father has also started taking naps more seriously. He has always an epic sleeper. I remember him lightly snoozing in his chair as the rest of us went about our business, mumbling that he was awake if asked. In celebration of retirement, he has taken it to the next level—graduating to daily, horizontal naps.

With the old and young around me choosing naps, I can’t help but wonder if I’m missing out on something. 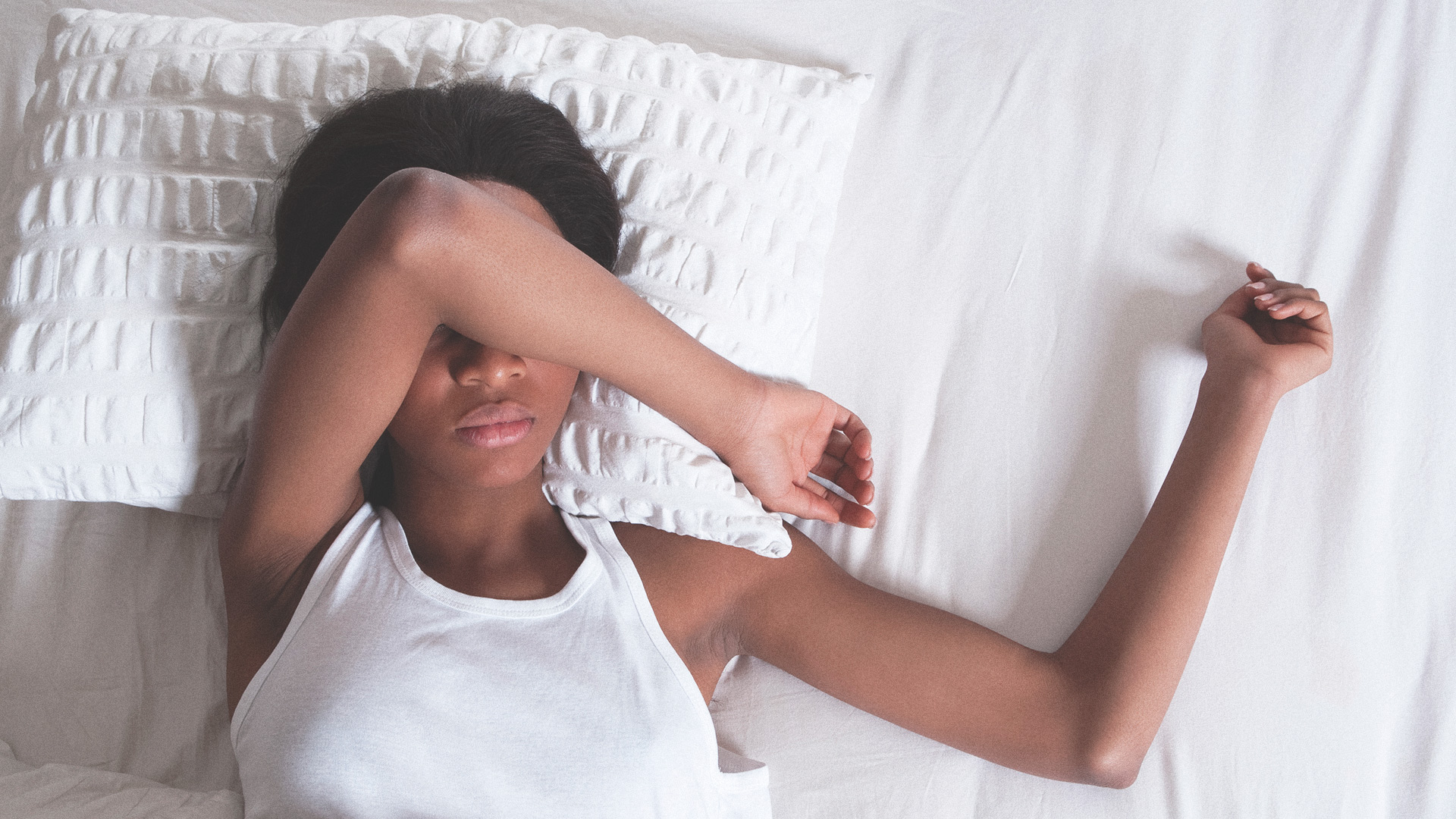 I’m not the only one. Arnold Schwarzenegger and Arianna Huffington have spoken about their napping habits, and they are not alone. A quick glance through history books reveals a long line of influential nappers. Albert Einstein, Leonardo Da Vinci, and Thomas Edison were all known to take naps.

Their decision, it turns out, is backed by science.

The benefits of getting enough sleep are widely acknowledged, but why choose naps instead of catching more Zs at night? The simple answer is that it makes the second part of your day as productive as the first. About an hour after waking is considered our most productive time. Even if you consider yourself a night-owl, chances are your cognitive abilities are sharper after some shut-eye. It is more than common sense. It is science.

In a review of the many studies conducted on napping, Dr. Catherine Milner and Dr. Kimberly A. Cote find a host of productivity-related benefits. Napping improves reaction time, psychomotor speed, vigor, and vigilance. In one [study}(https://elibrary.ru/item.asp?id=7466161), participants saw their ability to complete additional tasks improve post-nap and in another, retirees saw improvements in episodic memory, visuospatial abilities, and general cognition. Yet another study on memory found that working-aged people were able to perform recall tasks better after a nap when compared to drinking coffee. The nap doesn’t need to be long: even a six-minute micro-nap improves declarative memory.

Sleep is known to help consolidate memory and contribute to learning, but some scientists say the same benefits can be reaped from naps. Dr. Sara Mednick looks at how sleep impacts learning. In a 2003 study, she found that a 90-minute snooze is just about as good for learning perceptual skills as a full eight hours. Even better, the power of a nap adds to the learning potential experienced during regular sleeping hours.

Participants who napped in addition to their regular sleep schedule experienced “improvement, such that performance over 24 hours showed as much learning as is normally seen after twice that length of time.” The research suggests that if you’re struggling with complex learning tasks, a nap can help. 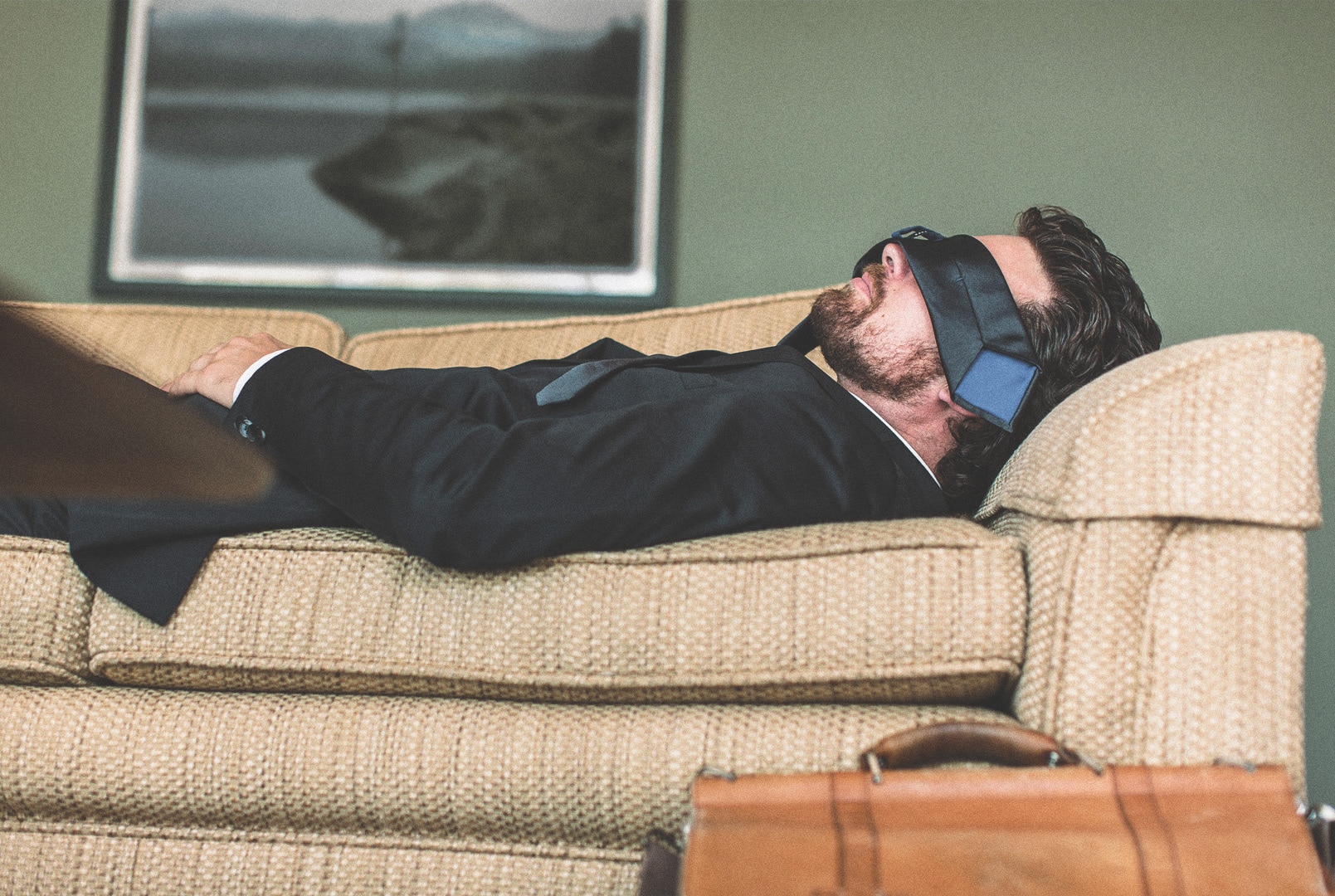 We know that getting enough sleep is important for overall health, but there is also evidence that napping, in particular, is a healthy habit. A 2016 study by the European Society of Cardiology compared the health of 386 patients with arterial hypertension to see how napping might impact their health.

Towards a culture of napping

Napping is becoming popular because it is easier to coordinate than a full eight hours of blissfully uninterrupted shut-eye at night. Work hours are long and time with our families is precious. A twenty-minute nap can be slotted in between meetings or a longer snooze can take place over lunch, leaving free time at home to be spent on hobbies or with loved ones. 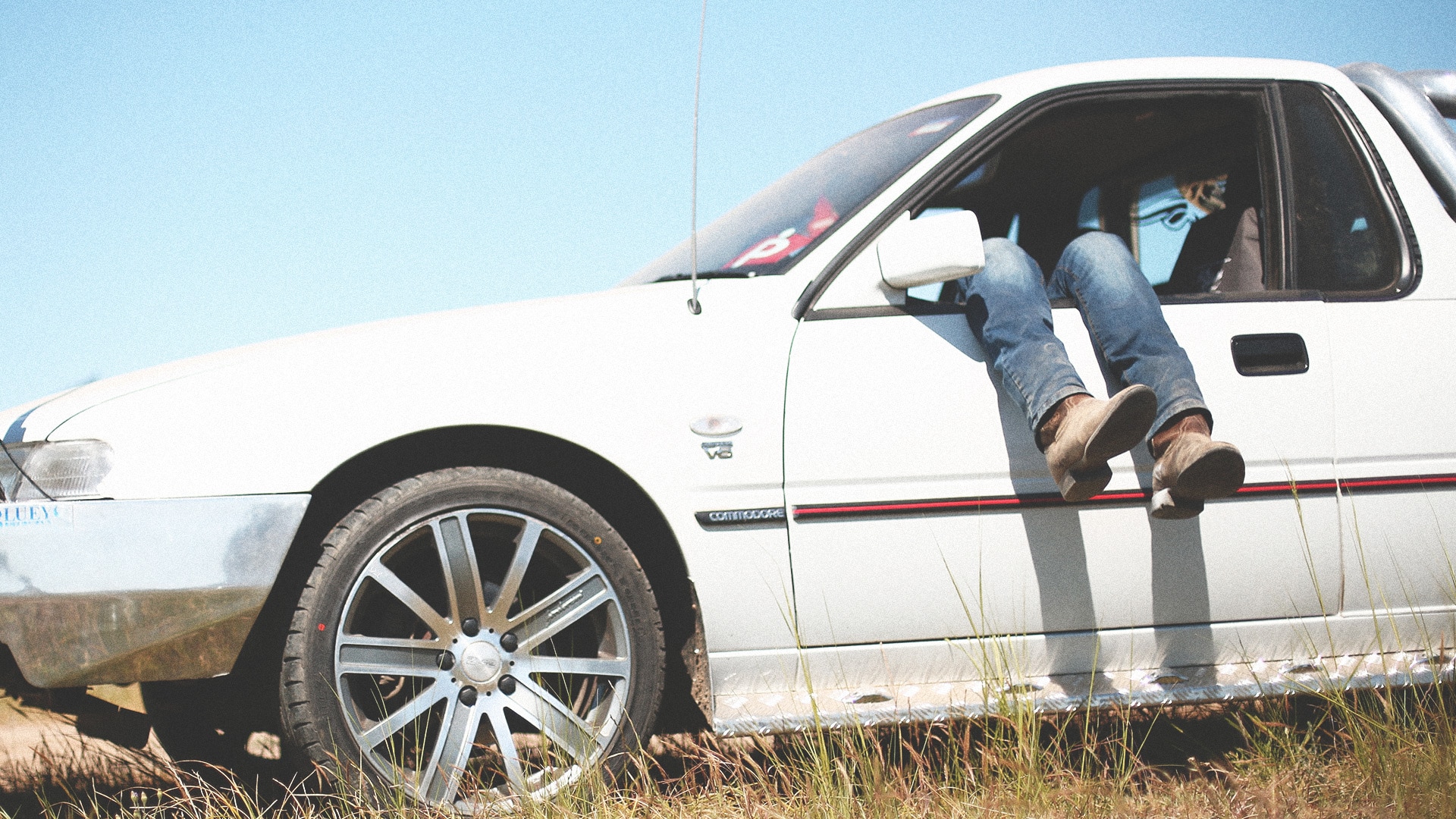 In China, public napping is commonplace. “It’s nothing unusual,” Chinese journalist Lorraine Lu writes. “If you get tired, you just put a cushion or pillow on your desk, lay your head on it and rest for 15 minutes.”

Aside from the workplace, subways and even Ikea are fair game. The same is true of several other Asia countries, and the afternoon siesta is a time-honored condition in many Spanish-speaking nations.

Though the United States is yet to catch up, some companies are coming around to the idea of corporate nap time. A 2011 poll found that 34% of respondents were allowed to nap at work and hundreds of sleep pods are popping up in offices, hospitals, and schools around the country.

If you aren’t one of the Americans already taking naps, there is no time like the present.