What do you do when you wake up in the morning? Do you brush your teeth, take a shower, and eat a bowl of oatmeal? Maybe you go for a run before the rest of the house is up or maybe you press the snooze and lie in bed, going over your day’s goals. Whatever you do, if you do it relatively consistently, it is a ritual.

There are too many rituals to count. There are rituals for mourning, healing, fertility, and war. Though interesting in their own right, these are not the rituals of productivity. Unlike rituals performed in response to particular events, it is routine rituals that feed our daily lives.

The very act of ritual helps people achieve peak performance. Sports players are a case in point. Many of their rituals are superstitious and seemingly superfluous, and yet studies find that even poorly-designed rituals positively influence performance.

The rituals of great innovators and leaders, however, tend to be less random.

Prolific writer R.F. Delderfield swam in the English Chanel every day. Charles Dickens took a three-hour walk every afternoon. Ben Franklin woke up at 5 AM each morning and asked himself: “What good shall I do today?” Before turning in at 10 PM, he returned to this simple ritual, asking “What good have I done today?”

Modern research has pointed to the value of specific practices. The benefits of napping, meditation, and exercise are extensively mapped and documented. Leaders of the past instinctively turned to these activities, and today leaders are choosing them consciously. They not only harness the power of ritual, they harness the power of the right rituals. 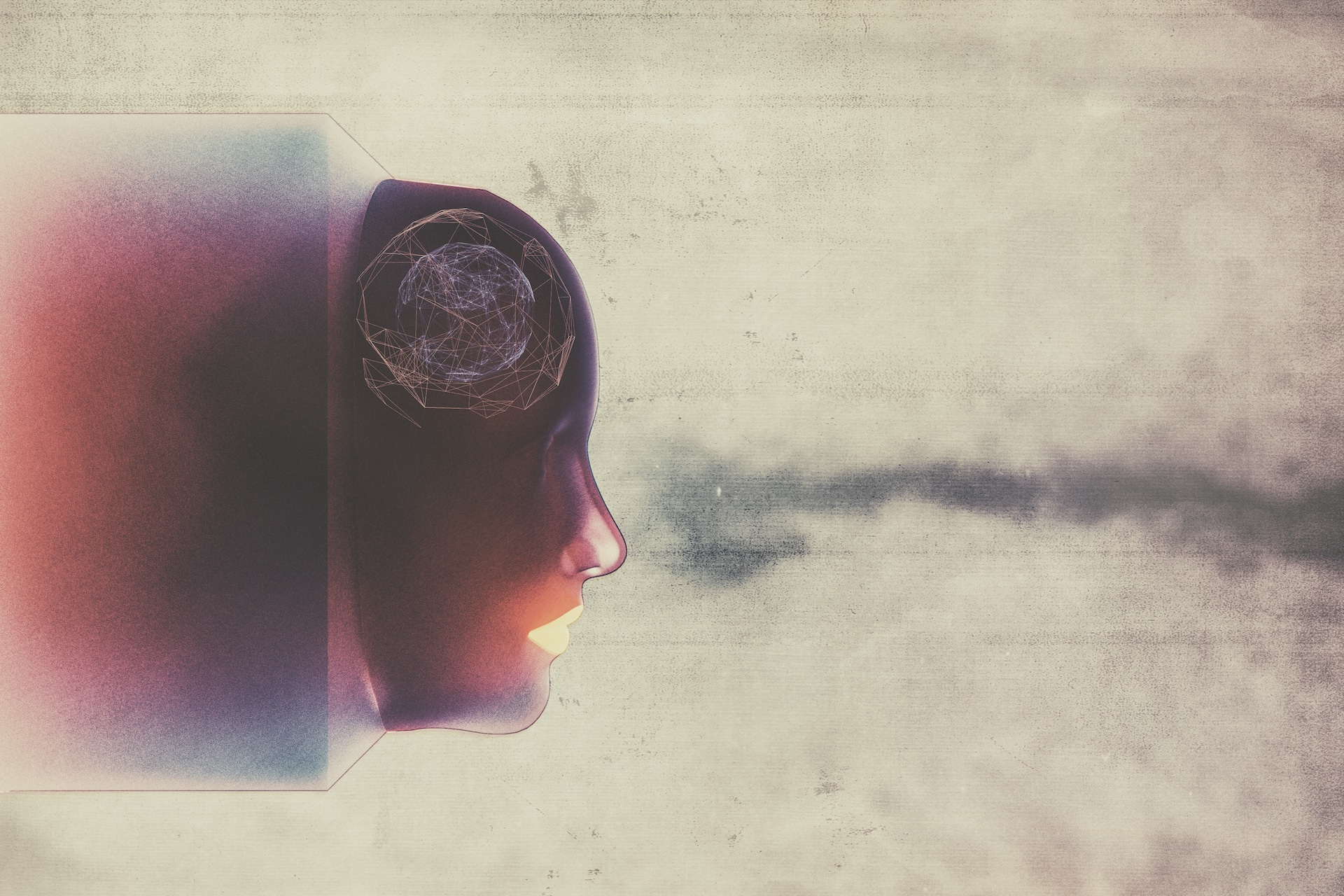 Research psychologist Nick Hobson knows about ritual. He began looking into social and organizational psychology as a graduate student in 2012. Six years later, his work and ideas have been featured in Time, Discovery Magazine, and NPR’s Hidden Brain. The driving force of his ritual theory is simple: predictability breeds happiness.

Our brains evolved to help us survive in a world full of danger and uncertainty. The brain’s primary job is to assess the horizon, identifying aberrations and ensuring that we are ready to roll with whatever punches come our way. The more certain the future, the fewer the perceived dangers, and the less anxious our brains. Ritual is a way of signaling to the brain that everything is as it should be. It has all been done before, and it is going to be okay.

Ritual is a way of signaling to the brain that everything is as it should be.Erin Wildermuth

Unlike prehistoric times when people arguably needed a nervous brain to protect us from predators and other threats, modern life is easier without anxiety. As has been tested many times over, the Yerkes-Dodson Law predicts optimal performance at a moderate level of arousal. There is no reason to see threats behind every closed door and unturned corner.

As a research scientist, Hobson is all about empirical data. After all, what good is a theory that hasn’t been tested?

The neurology of ritual

Luckily, tools to study the impact of ritual had already been developed by the time Hobson set out to test his theory. In 1991, a team of scientists discovered a peculiar electroencephalogram (EEG) reading. It was a reading specific to errors, present even when a subject was not consciously aware of the error they had made. Today, prevailing theories paint error-related negativity (ERN) as an early detection conflict identification response, with greater amplitudes associated with higher levels of avoidance learning.

If ERN is the subconscious spidey sense that primes our nervous brains for conflict, understanding how ritual impacts this signal could help support Hobson’s theory. He set to work, assembling a team of 46 volunteers and dividing them into a ritual group of 22 and a control group of 26. The ritual group was asked to memorize and perform a repetitive movement-based ritual daily for a week. The result? Hobson’s ritual group exhibited reduced ERN signals when compared to their signals before engaging in ritual behavior. The control did not.

According to the study: “the findings are consistent with the longstanding view that ritual buffers against uncertainty and anxiety. Our results indicate that ritual guides goal-directed performance by regulating the brain’s response to personal failure.”

One of my favorite things about scientific discovery is how it can drive effective decision-making. Ritual is one more tool at our disposal. It relieves anxiety, helping people to be their most confident selves. When used in conjunction with other science-based life hacks, modern leaders can craft super-rituals, scientifically designed to increase productivity, creativity, and happiness.