In order for authors to be successful in today’s publishing environment, they need two things: a compelling product and a significant platform. Many authors are under the mistaken notion that if they just write a great book that is sufficient. It’s not. 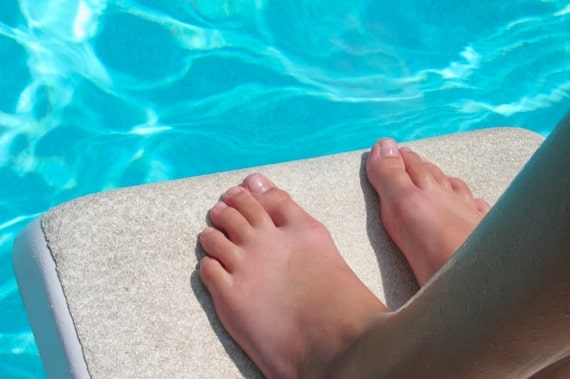 I received an email message a few days ago from an aspiring author. It is typical of what I hear on a weekly basis. She wrote,

Two respected agents have told me they loved my book and proposal and are willing to represent it, but not until I have social media followers numbering in the thousands. I find this bewildering: Doesn’t a good book stand on its own anymore? Are writers now doomed to spend the bulk of our workdays trawling for blog subscribers?

The answer to the first question is, “no.” A good book does not stand on its own. It is foundational, but it is not enough. In fact, it hasn’t been enough for at least two decades.

As I often tell authors, “Writing a great book is half the job. The other half is promoting it.” This is true now more than ever. Why? Three reasons:

The bottom line is that the time to build a platform is before you need it. Once you begin shopping a book proposal or once your book is published, it is too late. The good news is that it has never been easier. More on that later.

Question: What are you doing to actively build your platform? You can leave a comment by clicking here.
Disclosure of Material Connection: Some of the links in the post above are “affiliate links.” This means if you click on the link and purchase the item, I will receive an affiliate commission. Regardless, I only recommend products or services I use personally and believe will add value to my readers. I am disclosing this in accordance with the Federal Trade Commission’s 16 CFR, Part 255: “Guides Concerning the Use of Endorsements and Testimonials in Advertising.