Thankfully, the election is over. We now have clarity about who is going to lead our country for the next four years. I have never personally witnessed such excitement and hopefulness following an election (though I acknowledge that not everyone shared that sentiment). 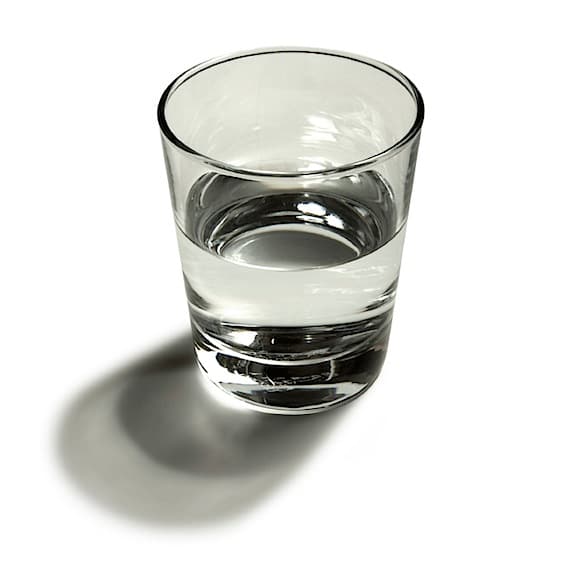 However, the problems still remain. The stock market fell precipitously yesterday. In fact, it was the biggest post-election decline in history. I am not sure that this is so much a response to President-Elect Obama as it is a reflection of the fact that the economic environment is still enormously turbulent.

So is the glass half empty or half full? The truth is, both.

In times like these, leaders must do two things simultaneously:

This is what author Jim Collins refers to as “The Stockdale Paradox.” In his book, Good to Great, he tells the story of Admiral James Stockdale, who was a prisoner of war for eight years during the Vietnam War.

After his release, a reporter asked Admiral Stockdale, “How in the world did you survive eight years in a prisoner of war camp?”

I never lost faith in the end of the story. I never doubted not only that we would get out, but also that I would prevail in the end and turn the experience into the defining event in my life, which, in retrospect, I would not trade.”

The reporter then asked, “Who didn’t make it out?” Admiral Stockdale replied,

Collins then goes onto state that an attribute of truly great companies and great leaders is that they are able to embrace simultaneously these twin truths of their current reality and their ultimate triumph.

Last week, Barnes & Noble Chairman Leonard Riggio sent an internal memo to his 40,000 employees. It was leaked to the Wall Street Journal. When I read the reports in the publishing press, they naturally emphasized the negative comments. However, when I read the actual memo itself, I thought it was a great example of The Stockdale Paradox in action. I urge you to read it, especially if you are in the publishing or bookselling industry.

Questions: Are you embracing the Stockdale Paradox in your leadership? If so, how?
Disclosure of Material Connection: Some of the links in the post above are “affiliate links.” This means if you click on the link and purchase the item, I will receive an affiliate commission. Regardless, I only recommend products or services I use personally and believe will add value to my readers. I am disclosing this in accordance with the Federal Trade Commission’s 16 CFR, Part 255: “Guides Concerning the Use of Endorsements and Testimonials in Advertising.