If you are a published author—or plan to be one—you will inevitably be asked to appear on a radio, television, or Internet show to talk about your book. It’s critical that you learn to do this well. Assuming you have written a good book, nothing drives sales of it more than publicity. 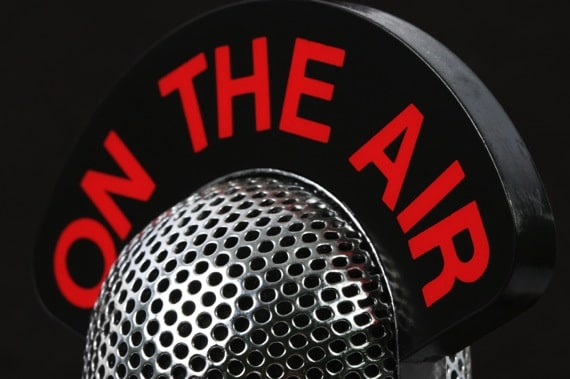 I was personally thrown into the deep end of the pool with my first book. In the course of eighteen months, I did over 1,200 interviews. I appeared on all three major television networks plus CNN, as well as national and local radio and television. During that time, I went through three rounds of professional media training. It was total immersion. Baptism by fire.

More recently, I have sat on the other side of the table, interviewing authors. I have hosted the Chick-fil-A Leadership Backstage program for the last two years where I have had the privilege of interviewing the speakers after they spoke. In addition, I routinely interview authors for my own blog. Sadly, while most authors spend a lot of time honing their writing skills, very few hone their interviewing skills. As a result, their books do not sell as well as they should.

Therefore, based on my experience as both an interviewee and an interviewer, I would like to offer ten suggestions for improving your interview skills:

Writing a great book is half the job. The other half is embracing your role as the book’s chief spokesperson. If you do this well, you have a chance of creating a long and successful writing career.

Question: What other advice would you give to authors about doing radio and television interviews? You can leave a comment by clicking here.
Disclosure of Material Connection: Some of the links in the post above are “affiliate links.” This means if you click on the link and purchase the item, I will receive an affiliate commission. Regardless, I only recommend products or services I use personally and believe will add value to my readers. I am disclosing this in accordance with the Federal Trade Commission’s 16 CFR, Part 255: “Guides Concerning the Use of Endorsements and Testimonials in Advertising.