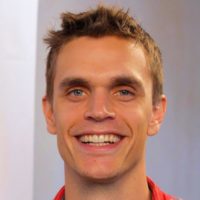 Emily wanted to work in marketing. She was young and had no experience. She’d skipped college and used a portfolio of work and a Praxis apprenticeship to win a spot on the Customer Success team of a growing startup. But her goal was still marketing.

She aimed right at it and started asking people in the marketing department questions how she might join their team. They were busy and it didn’t seem to be working. So she stopped, stepped back, and asked “Who?” instead of “How?” Who would she need to be to get hired in marketing?

It’s not how to get there, it’s who is capable 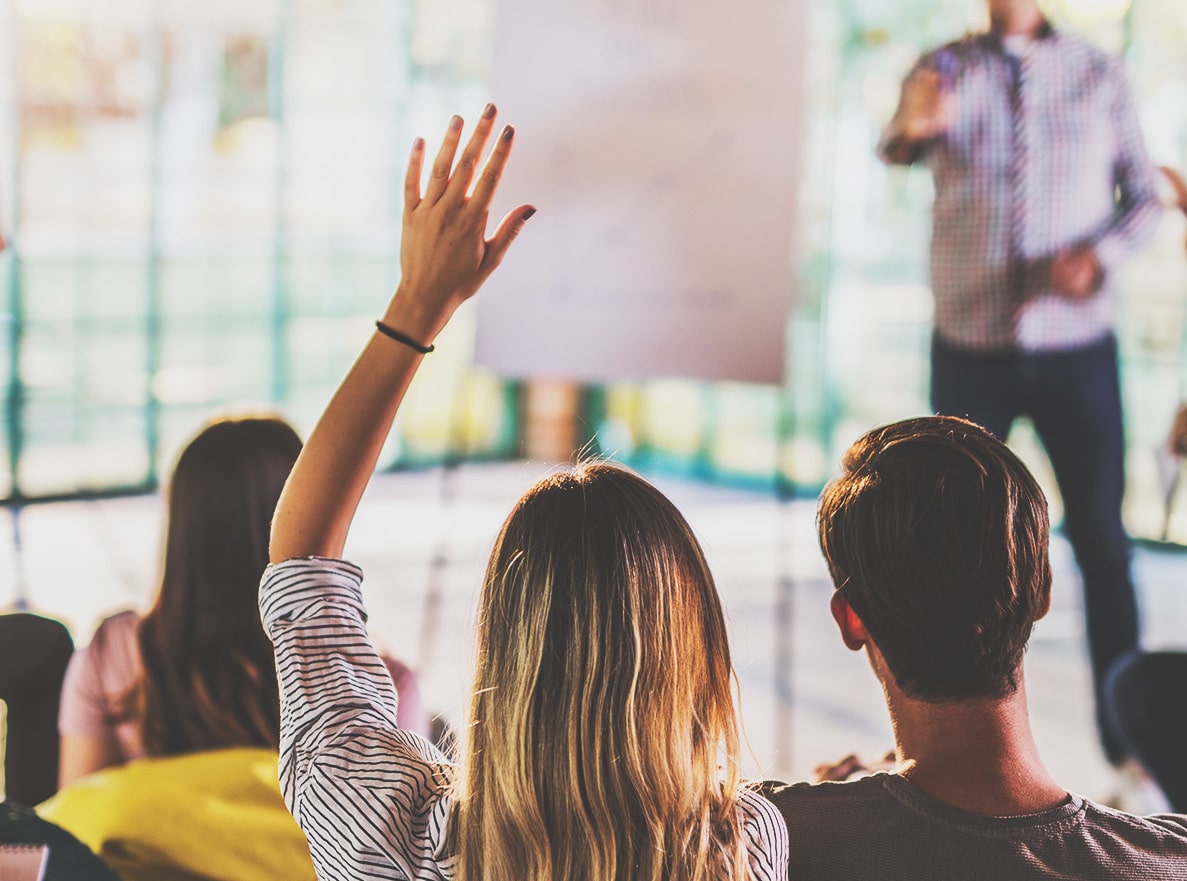 Sometimes goals are a distraction. The big shiny end blinds us to the means necessary to get there. It doesn’t just obscure the path, it obscures who we need to become in order to walk it. Emily didn’t need to know how to work in marketing, but who can work in marketing.

Could you handle your goal?

If you imagine a goal, say a certain net worth, it’s not enough to plot a path to it. Such paths rarely work out the way you planned anyway. Instead, ask what kind of person you’d have to be to be capable and worthy of the goal.

A high net worth requires some qualities you probably don’t currently have. If you struggle managing finances now, for example, it will only get worse with more money. Become the kind of person who can handle it. Faithful in little leads to faithful in much. If you have a hard time saying no to people now, imagine dealing with all the askers and hangers-on you’ll have to deal with if you’re wealthy?

If you don’t start working on growing into someone capable of handling the goal, you won’t reach it.

Even vague goals have specific requirements

I tend to keep my end goals vague. But when I have one, I work backward to tease out what obstacles stand between where I am now and that goal, and what kind of person would I have to be to overcome those obstacles.

A few years into my career, I developed a vague goal of entrepreneurship. I knew I wanted to launch a vision, rally the best people around it, and build something that didn’t exist before. That was about as concrete as the goal got. I didn’t know what or how or when. I thought about creating something new and leading a team to execute and asked what would stand in the way of success. What obstacles existed between here and there?

Sometimes goals are a distraction. The big shiny end blinds us to the means necessary to get there.Isaac Morehouse

Whatever the venture, I’d need money. Revenue from customers, funds from investors, or both. Getting money for a brand new unproven thing is an obstacle. Surmounting that obstacle required a skill I didn’t have: sales.

Rallying top people around a vision would also require a great network of top people. I had a small one, but it needed to be deeper and wider.

If I wanted to create something worth creating, sell, and recruit, I’d need to be awesome at casting a vision. I’d need to be a great communicator, formally and informally, in writing, speeches, meetings, and interviews. I had some natural talent but would need to seriously level up.

Even though the goal remained vague—create something new someday—the obstacles were clear. I could see who I’d need to become. Until then, even if the opportunity plopped into my lap, I’d be incapable of seizing it and succeeding. I had to become the kind of person for whom those obstacles were easy.

Even if the opportunity plopped into my lap, I’d be incapable of seizing it. I had to become the kind of person for whom those obstacles were easy.Isaac Morehouse

The obstacles focus the activity

This led me to leave one great job for a totally different one so I could learn sales. It made me go out of my way to help people and build social capital. It led me to start writing every day, to do as many speaking gigs as I could, mostly unpaid, to do podcasts and videos, to start projects and lead meetings. I didn’t focus on my ill-defined end goal at all. I focused entirely on becoming the kind of person capable of achieving it.

When the right idea struck at the right time, I was ready (or as ready as you can be). I launched Praxis as a complete startup novice on paper. But I had cultivated the attributes and become the kind of person capable of working around or busting through the obstacles that come with launching a company.

Emily didn’t predict her path to a marketing job through CS and intern duties. I didn’t plot the path that led me to build a company. You probably can’t for your goals either. But you can walk backward from the goal through the obstacles along the way and ask what kind of person you’d have to be to overcome them. And you can get to work today becoming that person.